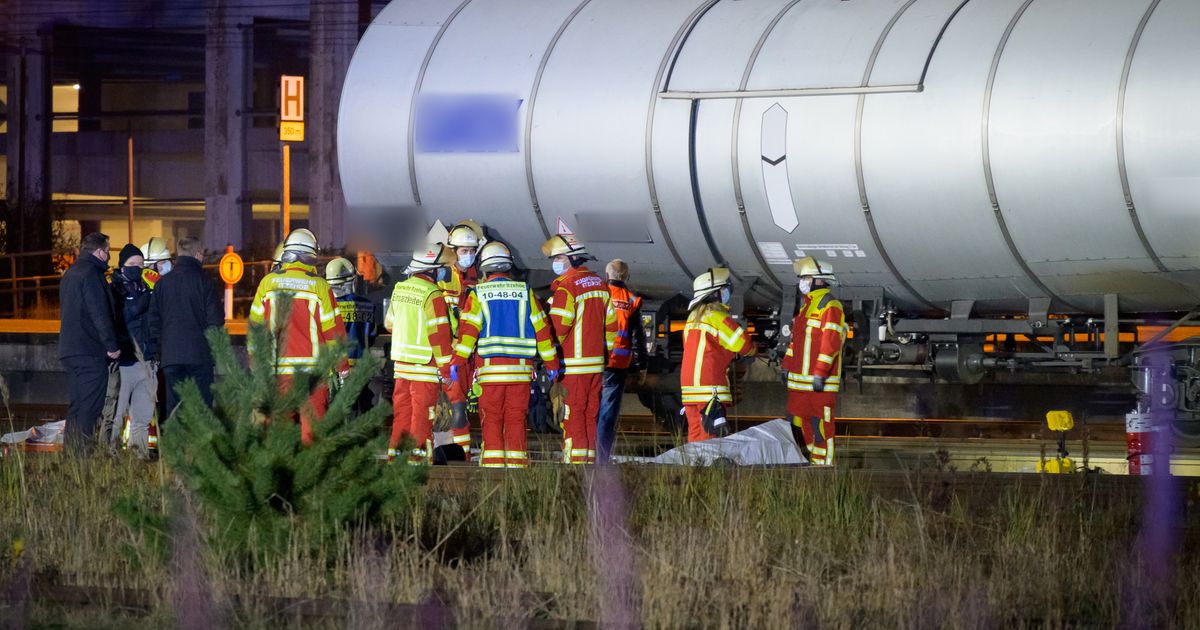 Itzehoe – Two people climbed onto a wagon in the Itzehoe train station in Schleswig-Holstein and were electrocuted. Another person was slightly injured with burns on the hand, said a spokesman for the German police on Sunday night. The group climbed onto the tank car parked in the station on Saturday evening. The current jumped over from the overhead line to her.

After the accident, according to the police spokesman, a large number of rescue workers were on duty. The station was closed for about an hour and a half on Saturday evening. According to Deutsche Bahn, there were significant delays. The identity of the dead and the injured was initially unclear.

The German police keep pointing out that electric shocks can occur even if you don’t touch the overhead line. If you come closer than 1.50 meters to the line with 15,000 volts, the current can jump to the body. (WHAT / dpa)

1 year pandemic: In Wuhan today everything is as if Corona had never happened

Ahmad “Patron” Miri: The size of a Berlin clan receives the...

Coronavirus: Germany occupies a sad place in the death statistics