Sony and Microsoft blame retailers for the chaotic market launch of the Xbox Series X and Playstation 5. As “ICT Channel” reports, neither Sony nor Microsoft can currently meet the high demand for their next-gen console. But companies see only part of the problem in themselves.

Compared to “The Verge”, Xbox boss Phil Spencer said that the middleman and retailer had sold too many consoles through pre-orders, which meant that many customers went away empty-handed on November 10th. As a result, the sales model would have to be reconsidered.

One possibility is, for example, permanently assigned reservations, another of getting in direct contact with the customer. In that case, the retailer could still handle the fulfillment and customers could be more confident when they received a console. According to “ICT Channel”, Playstation CEO Jim Ryan made a similar statement and announced that one should seriously think about the sales approach in relation to the launch.

According to “ICT Channel”, however, there is no real answer as to what would be gained from excluding retailers from sales. The problem is simply far too little pre-production capacity.

Another console may not have the same problem: Learn more about the Bud Light game console, which also cools beer.

AGESA ComboAM4v2PI 1.2.0.0: AMD is once again releasing a new firmware

iPhone 13 should get a fingerprint sensor under the display

AGESA ComboAM4v2PI 1.2.0.0: And the firmware update greets you every day

GTA 6 will have a female main character [UPDATE]

Echoes of the Atlas published on PC

Naming “is a totally fucking mess”

Hidden WhatsApp function: How to send beautiful pictures via Messenger

“It could hardly be better”: Dax is rising to new heights

Hyundai shows the first pictures of the Ioniq 5 electric car 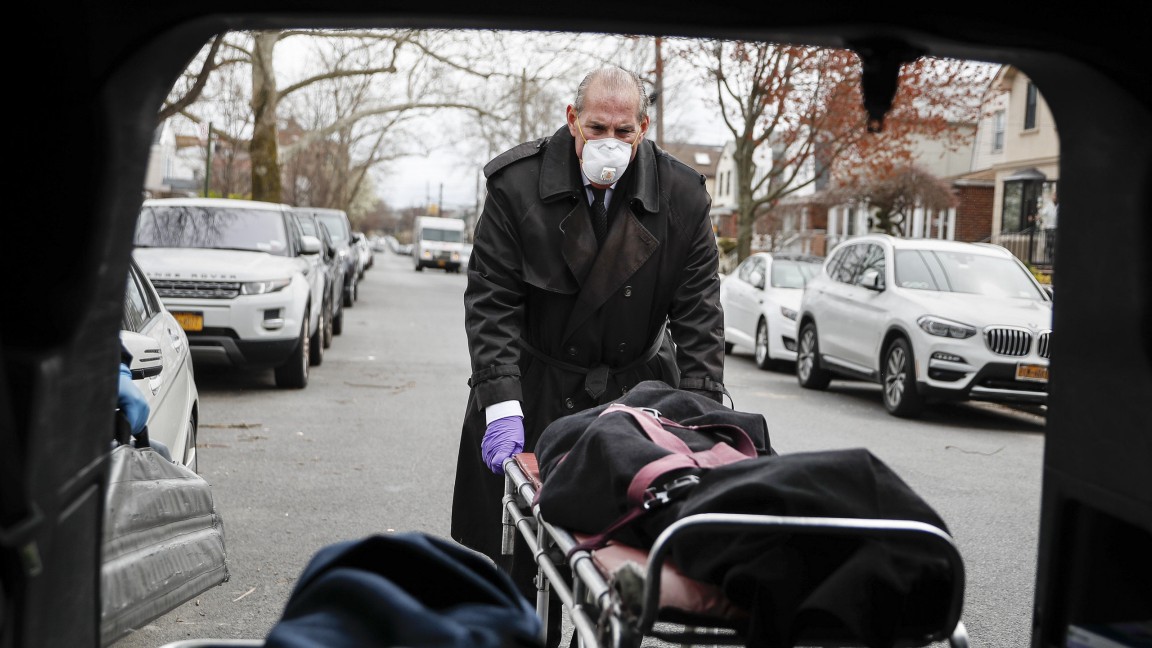 Corona worldwide: highest number of deaths per day in USA –...

Corona in Austria: First ski areas closed due to overcrowding –...