“We have not yet reached the goal of a clear reduction in the number of infections,” said Weil. Therefore, there is still an urgent need for action: “As long as we are at such a high level of infection, there is a risk of a new escalation at any time with all the resulting consequences.” For this reason, the measures would have to be tightened again in December, emphasized Weil. “The truth is that we still have a tough time ahead of us until the end of winter.” Anyone who says otherwise is throwing sand in the eyes of the citizens.

Weil emphasized that it was essential to reduce people’s direct contacts again. Therefore, according to the Corona Regulation, which will apply from Tuesday, only meetings of a maximum of five people from two households are allowed until December 23. Further measures are the expansion of the mask requirement to work and business premises as well as an equalization of customer flows in the retail trade through stricter access regulations. If the incidence value in a district exceeds the mark of 200, there should be additional restrictions.

Restraint on the holidays urged

A slight relaxation of the rules is planned for the holidays between December 23rd and January 1st. Then up to ten people from several households can meet. However, Weil appealed to citizens not to exhaust this unnecessarily. Since such meetings are associated with risks, it is crucial to create a clever, balanced mix of possibilities and limits, said the Prime Minister. “Nobody benefits if the infection situation has worsened again in January,” says Weil. “The lower the numbers at the beginning of the year, the easier the year 2021 will be for us.”

Weil does not consider changing lessons to be necessary

Also further tightening is planned for schools. From an incidence value of 200, the mask requirement applies to all types of schools. This means that elementary school children also have to wear mouth and nose protection in class. Weil rejected requests to switch to alternate teaching at all schools. “I can’t get anything out of that,” said the minister. If the hygiene rules are observed, the stay in the schools is very justifiable. This is also proven by the fact that more than 80 percent of the schools in Lower Saxony currently have classroom instruction.

Schools get an additional budget for protective measures

In order to improve protection against infection, according to Weil, all schools should receive a budget of 20 euros per pupil. For example, FFP2 masks, Plexiglas devices or air filters could be purchased with this. In addition – as already announced by Minister of Education and Cultural Affairs Grant Hendrik Tonne (SPD) – thousands of assistants are to support the schools in coping with the additional work caused by the corona. The Ministry of Economics has also made available 30 million euros for additional buses for school transport.

The Greens criticize the way schools are dealt with. Because percentages of schools in attendance are incorrect, said the parliamentary group leader Julia Willie Hamburg. According to her, the statistics only include schools where health authorities have quarantined students or teachers. “That sometimes takes up to a week,” says Willie Hamburg. She called for the rulings to be formulated more clearly so that “schools are enabled to act independently”. The 20 million euros in funding for further protective measures are just as insufficient as the 25 million euros for additional workers. One and a half 450 euro positions per school was no help for the increased requirements. “Well-intended is not well done,” said Willie Hamburg.

Hamburg also criticized the state government’s approach to adopting corona protective measures. You and your party do not feel sufficiently involved. And: “There is no sign of a long-term strategy,” said Willie Hamburg. The restrictions predominantly in the private sector were also not sufficient to significantly reduce the number of infections, said Hamburg. She gets support from the FDP. “What you delivered today was far too little,” said state chairman Stefan Birkner in the direction of Weil. Birkner criticized the fact that the state government had not used the time since the spring to get a concept off the ground. In addition, they lack self-criticism.

The FDP Landeschef sees “no objective reason” for the fact that other requirements apply to large stores than to smaller ones. 1 min

The FDP also criticized the differentiated rules for medium-sized and large shops. It is incomprehensible why ten square meters for a sales area of ​​up to 800 square meters per customer and 20 square meters per customer for larger shops are listed as an infection protection measure. A “questionable demarcation”, so Birkner. “It does not reveal itself to us.” Especially since mask compulsory applies as an additional measure within shops. “In our opinion, the risk of infection is not an objective reason for this differentiation,” said Birkner.

Two AfD MPs have taken another path: They want to sue the state court against the mask requirement in the state parliament.

Restrict in order to then spend the holidays together – that is the core of the Corona regulation for Lower Saxony. more

The new regulation applies from Tuesday. Prime Minister Weil defended the measures in the state parliament on Monday. more

The seven-day incidence per 100,000 population has again decreased slightly and is 85.9. more

Theater workers show presence with actions, some are calling for an end to the complete closings. More news in the ticker. more

Here you will find all the episodes broadcast so far for reading and listening to as well as a scientific glossary and much more. more 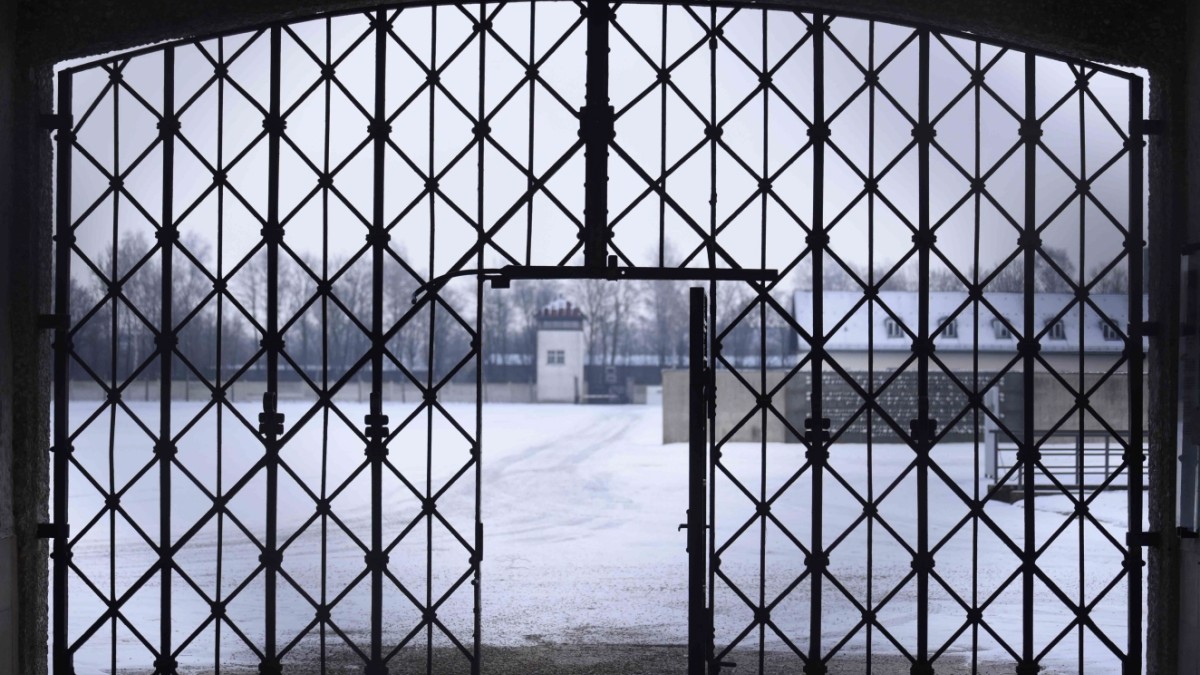 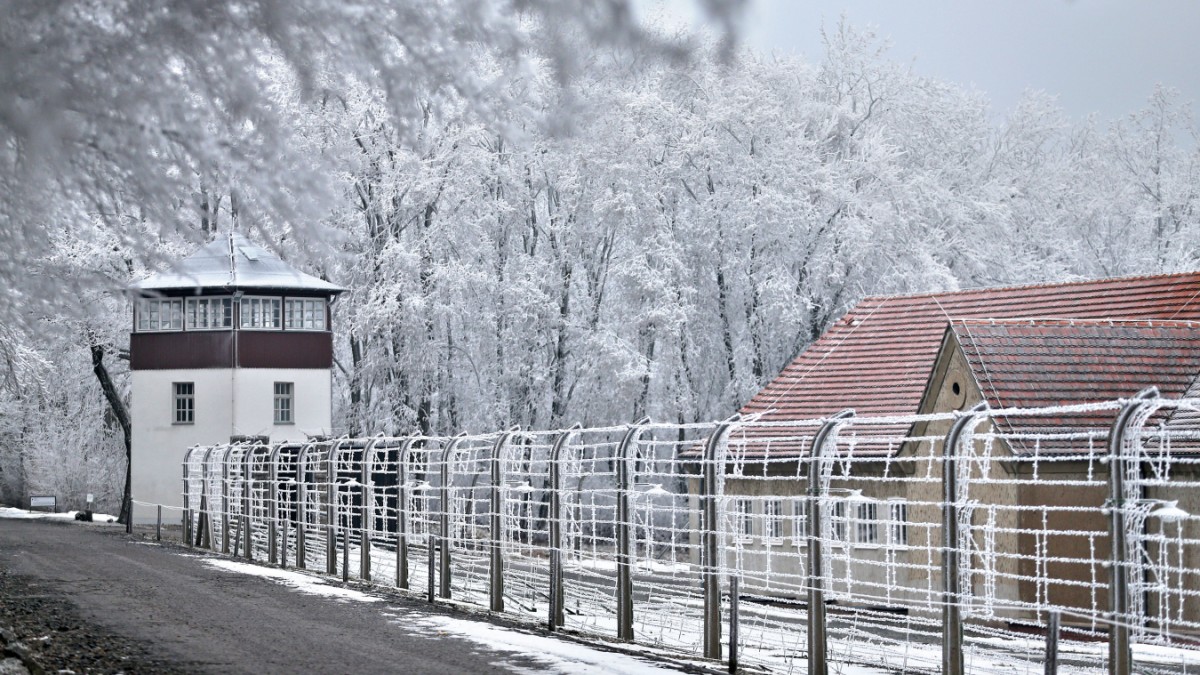 Qmx Gold: Is This Really Worth Your Money? ()

Corona summit on Sunday: will the lockdown come with these rules?