The national incidence rate is 46.7

A total of four districts in the northeast currently exceed the critical incidence value of 50 and are therefore considered a risk area. In the Vorpommern-Greifswald district, the value is 78.5. The Mecklenburg Lake District district reports a seven-day incidence of 74.4, Ludwigslust-Parchim reports 54.3 and Northwest Mecklenburg 62.9. For the state capital Schwerin it is currently 29.3. The incidence value of the district of Vorpommern-Rügen was given as 12.9. In the Hanseatic city of Rostock it is 26.8 and in the Rostock district 21.8. Nationwide, the incidence value is 46.7 infections per 100,000 inhabitants within a week.

Currently 116 people with Covid-19 in the hospital

Nationwide, 116 (-5) people are currently being treated in a hospital for Covid-19 disease, 31 of them are in an intensive care unit. According to the intensive care register, 15 Covid-19 patients must be ventilated. The register shows 511 occupied and 192 free intensive care beds for Mecklenburg-Western Pomerania (as of Monday 2:19 p.m.).

Most of the cases continue in the Vorpommern-Greifswald district

According to the LAGuS, most of the infected were or are in the district of Vorpommern-Greifswald with 1,268 (+19) cases so far. There are a total of 950 (+18) cases in the Mecklenburg Lake District. So far there have been 821 (+0) infections in the Ludwigslust-Parchim district. 700 (+3) infections were reported in the district of Vorpommern-Rügen. The LAGuS reports 674 (+3) cases for the district of Northwest Mecklenburg. In the Hanseatic city of Rostock, the authorities registered 657 (+1) people who were verifiably infected with the corona virus. The lowest numbers are found in the Rostock district with 554 (+2) and the state capital Schwerin with 372 (+1) cases.

The LAGuS’s daily corona statistics only record people who have their primary residence in Mecklenburg-Western Pomerania. The LAGuS also publishes regular reports on infections among guests. These are all those people who have been found to be infected in Mecklenburg-Western Pomerania, but who do not have a primary residence in the state.

The directors of the major theaters in Mecklenburg-Western Pomerania have signed a joint declaration on this. more

After a decision by the MV summit at the weekend, school children from MV are allowed to visit theater performances again in December. more

Beauty salons can reopen from December 5th if the corona numbers are falling. Restaurants will remain closed for the time being. more

So far, the advance payments have been capped at 10,000 euros. Economics Minister Glawe calls for an increase to 500,000 euros. more

Corona in the future like a normal flu? – Scientist hopes for “partial immunity”

Coronavirus: Critics call for an alternative to hard lockdown

With a smear to the IQ test: Why Berlin’s schools invite you to the aptitude test despite Corona – Berlin

Opponents of vaccination: Boss threatens employees with dismissal – if they get vaccinated against Corona

This is how young people celebrate in Cologne & Hamburg

Momentum on Monday: LASK is master

Merkel in a podcast about Corona: “Have come a long way”...

Holocaust denied again: Haverbeck has to go back to prison 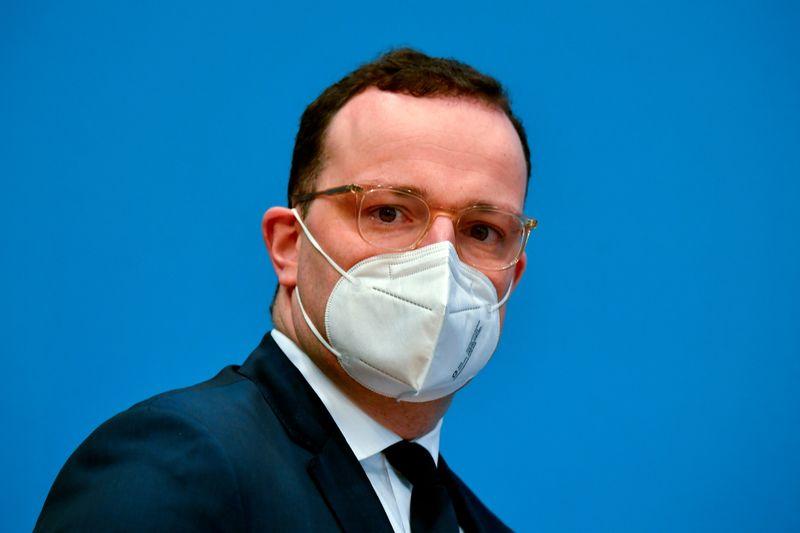 Corona vaccinations in Germany are to start on December 27th