The federal and state governments have decided on further measures with regard to the corona pandemic. In addition to domestic travel restrictions, there are now also words about travel abroad.

Update from November 26, 2020: The federal and state governments discussed the current Corona measures on November 25 and passed new resolutions to further reduce the number of new infections. Hopes for easing were dampened in advance: Instead, some draft resolutions showed that German citizens would face further restrictions.

First of all, however, the Corona measures decided on October 28th extended until December 20th. That means with regard to travel: Tourist accommodation offers in Germany remain prohibited and unnecessary professional and private trips should be avoided.

In addition, the federal and state governments are now also addressing the issue in their resolution Trips abroad on – these are “among other things in view of the ski season ”. As before, it is not an explicit ban. Travel abroad is therefore still possible – provided that the Corona rules in the relevant holiday destination are observed. However, the Federal Government is asked to “work at European level to ensure that until January 10th ski tourism is not allowed. ”With this, Italy’s Prime Minister Giuseppe Conte receives backing for his demand to ban skiing holidays across Europe until next year *. He wants to work with the other Alpine countries on a timetable for the gradual opening of the ski areas in January. Only Austria is still standing cross with this demand.

Did you know? Copper has an antiviral effect – when attached to door handles or window handles, copper tape also inactivates coronaviruses (promotional link).

Furthermore, the federal and state governments have already warned that “due to the high level of infection, extensive restrictions will be necessary until the beginning of January (especially in the area of ​​restaurants and hotels).” Guido Zöllick, President of the, criticized proposals that hotels could open temporarily over Christmas German Hotel and Restaurant Association (DEHOGA Bundesverband), in advance: “Restaurants and hotels are not garages that can be locked and unlocked at will. For the vast majority of businesses, opening up for five days is not worthwhile. “After weeks of closure, the companies would have to be prepared and decorated, the deployment of staff planned – an effort that is not worthwhile as long as there is no planning security.

The decision also tightened the contact restrictions: This is how private get-togethers with friends, relatives and acquaintances are now to a maximum of five people from your own household and one other household limited. In addition, the mask requirement applies in closed rooms that are open to the public or in the context of visitors or customers “as well as” in all places open to the public in inner cities, including places in the open air where people are either in a confined space or not just stay temporarily ”. In order to guarantee a contemplative Christmas, a maximum of ten people are allowed to meet between December 23rd and January 1st with close family and friends. Associated children up to 14 years of age are exempt from the rule.

Corona vacation ban in Germany: when will travel be possible again?

Original message from November 25, 2020: In winter, many Germans usually look forward to their skiing holiday in the mountains or enjoy a few relaxing days in wellness hotels. Due to the corona pandemic, the situation is currently very different: Tourist accommodation offers have been banned since November 2nd and private trips or day trips are not recommended. This regulation should initially apply until the end of the month. At the 25. November The federal and state governments are now discussing the effects of the measures to date and whether an extension will be necessary. A first “draft resolution” provides information on this.

Holiday ban in Germany extended until December? What will be decided today

The editorial network Germany reports on a draft resolution of the SPD – which is said to be very similar to that of the Union – in that of a Extension of state aid for affected businesses in the economy, culture, travel industry and for solo self-employed until December 20th the speech is. It can therefore be assumed that the previous regulations regarding domestic tourism will not change by this deadline. Is called: Hotels, holiday homes and ski areas remain closed and private trips should be avoided. The final decision is expected to be announced this afternoon.

Interesting too: Destinations 2021: Not Italy, not Croatia – This holiday destination will be more popular with Germans next year than ever.

Holidays over Christmas: Are hotels allowed to open on public holidays?

Many of the measures are initially planned until December 20th – for some, however, the parties would like to see a settlement until January. At least at Christmas, CDU-led countries want to be loud image-Information a relaxation for hotel stays: In order to avoid too many people from different households romping under one roof, they suggest To let hotels open at Christmas. Celebrations with the family would be possible in one room without having to share rooms afterwards.

It is unlikely that citizens can go on vacation normally over Christmas. Although it seems that the hotel and restaurant measures will initially only be extended until December 20, any easing soon after this date is unlikely. Italy’s government is even calling for the ski areas across Europe to be closed – until January. * Merkur.de is part of the nationwide Ippen-Digital editors network.

More than 50,000 corona deaths since the pandemic began

More than 50,000 corona deaths in Germany since the beginning of the pandemic

More than 50,000 corona deaths in Germany

Munich: In the middle of the Corona crisis: Tenants are thrown from the apartment block – vortex in Munich

Corona: More than 50,000 corona deaths in Germany since the beginning of the pandemic

Corona: More than 50,000 corona deaths in Germany since the pandemic began

The RKI reports 17,862 new corona infections within one day and 859 deaths

Corona operation doubled complaints to the armed forces in 2020 –...

I beg your pardon? Wendler founds his own intelligence service 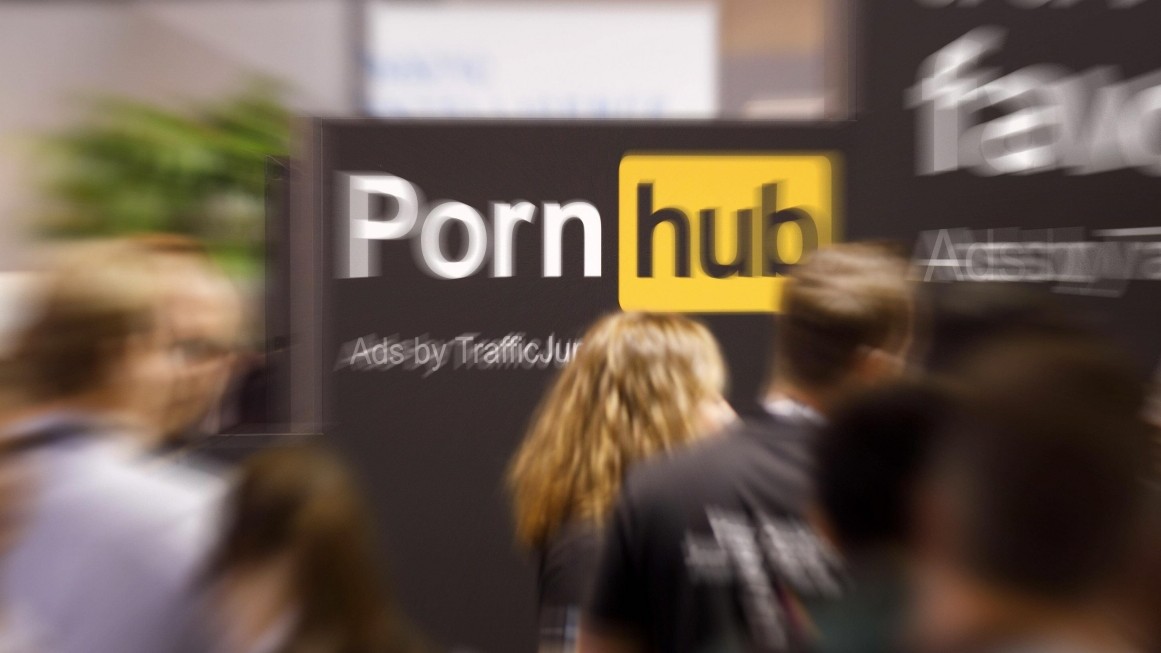 “Mission: Impossible 7”: Tom Cruise got it going again – with...