The coronavirus still has Germany firmly under control: the numbers remain high, the lockdown was extended into December. Merkel and Steinmeier now want to encourage people.

Update from November 29th, 7:18 pm: The new corona rules have been standing since last Wednesday. On this day the Chancellor had Angela Merkel and the prime ministers of the federal states voted. But the concrete implementation is left to the individual federal states. It takes more time than initially estimated Baden-Württemberg.

The state government wants the specific rules that should apply there not until Monday proclaim. Actually was still with one Release on the weekend has been calculated. Until recently, according to reports, the ministries were in agreement, such as the latest federal and state resolutions to curb the Corona-Pandemie to be implemented in Baden-Württemberg.

Update from November 29th, 5.43pm: In Berlin was the second Corona-Ampel on Sunday in the meantime Rot jumped. Because more than a quarter of intensive care beds in the capital was occupied with Covid 19 patients, according to the health administration’s status report. In the late afternoon, however, the traffic light showed yellow again. After the updated values ​​are now 24.2 percent of the intensive care beds occupied by Covid-19 patients.

The Corona traffic light takes three important values ​​into account: the Incidence value for the last seven days R value, which measures how many other people a sick person infects, and the occupancy of the intensive care beds.

The traffic light system in Berlin has been showing red for a long time with the number of cases per 100,000 inhabitants over the past seven days. This incidence value was now at 202,0. Berlin has meanwhile 64 220 known cases of infectionThe number rose by 332 compared to the previous day. There were three more deaths, now 553.

Second corona lockdown in Germany: Merkel and Steinmeier want to calm down

First report from November 29th: Munich / Berlin – “We have come a long way,” affirmed Chancellor Angela Merkel on Saturday. In her weekly video podcast, she apparently wanted the people in Germany bolster. Despite the still high numbers in many places, one can get a little hope. This is mainly thanks to the successful development of vaccines. “We can assume that one or more vaccines are not on Santa never a day, but in foreseeable future can be available, ”Merkel continued.

In fact, they could Vaccines represent the decisive step in the fight against pandemics. The German company made its first breakthrough Biontech* and their US partner Pfizer. The two pharmaceutical companies announced in November that they had developed the first promising vaccine candidate from Western countries. Meanwhile also the US company Modern and the British pharmaceutical company AstraZeneca followed.

Corona in Germany: Vaccine approval possibly in December – but many questions still open

The European Union has already negotiated supply contracts for vaccine doses with five manufacturers. Health Minister Jens Spahn (CDU) expects that a first vaccine will be approved in December. Who, when and how vaccinated* can be but not yet finally clarified. “Mass vaccinations” But it will not be possible for the general population until next summer, estimates the President of the German Association of Cities, Burkhard Jung (SPD).

Corona in Germany: Despite the second lockdown, the curve has not yet dropped

They would also be useful in the past. Because that Robert Koch Institute (RKI) has been counting since the beginning of the pandemic
1,042,700 detected infections with Sars-CoV-2 in Germany. Are within a day 14.611 new cases have been transmitted, as the RKI announced on Sunday morning. Also in second lockdown, which has been in effect since the beginning of November, the number of new infections remains high. A Extension into December The federal and state governments have therefore decided with great unity. However, the rules are too Christmas a little more relaxed.

“We have combined 3 essential elements of fighting a pandemic & these 3 elements, # Containment Protection # Mitigation, interlock. We have to do everything we can to ensure that they continue to exist. “L. Wieler, RKI President
Video: @phoenix_de & @RKIMuseum COVID19 pic.twitter.com/jlPIKLS2fK

For many Germans, the second lockdown is a burden. But also Federal President Frank-Walter Steinmeier is positive. “The pandemic will not take the future from us,” he writes in a guest post for the Picture on sunday. Because the Advances in medical research hope that the virus will not permanently dominate everyday life. Germany can be full of confidence, said Steinmeier. (mam / dpa) * Merkur.de is part of the Ippen digital network. 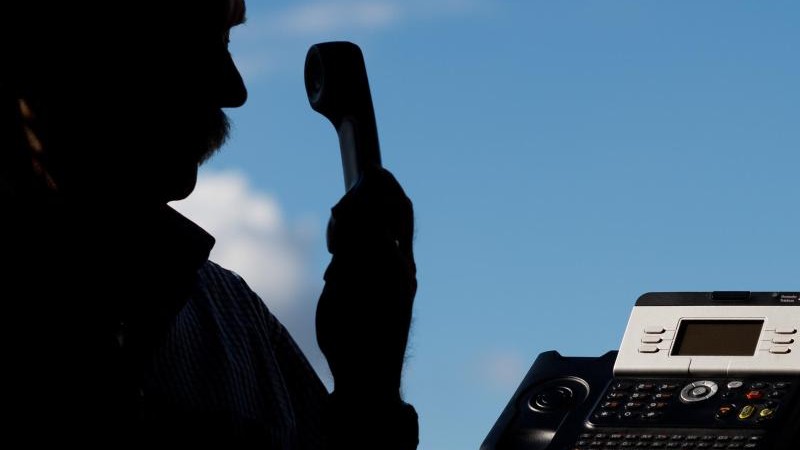 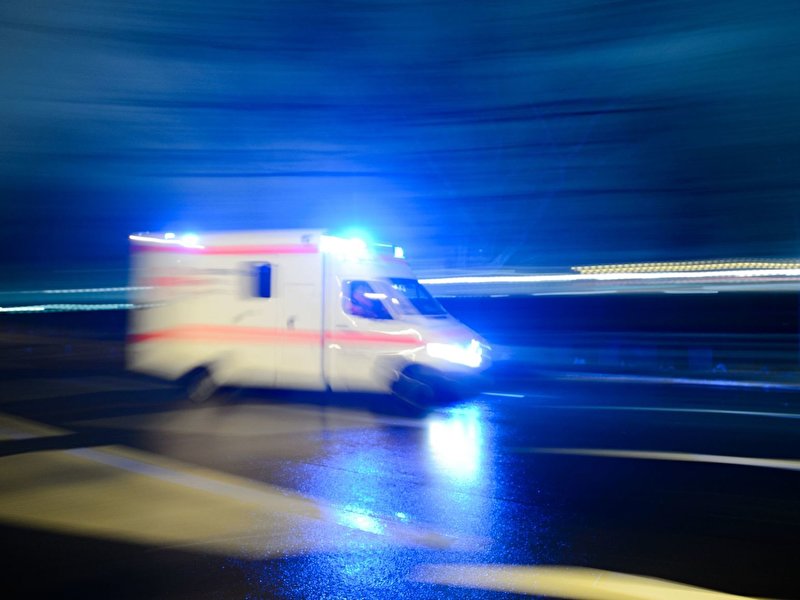 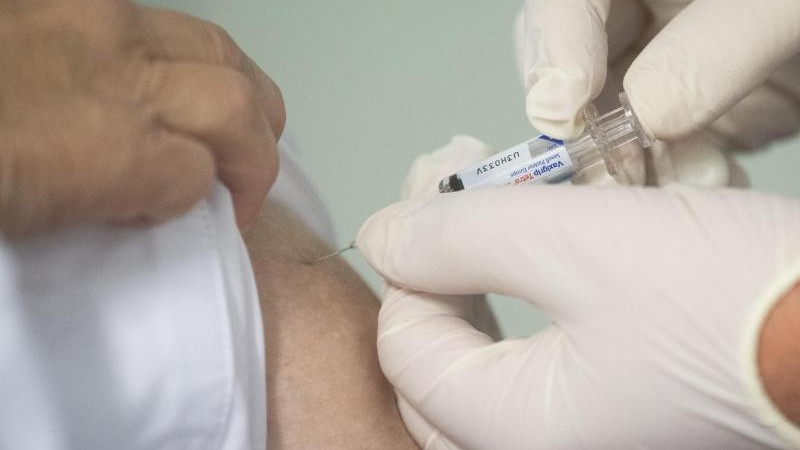 Tragic decision: How the situation in Saxony-Anhalt is currently

U committee has a right to the Ibiza video

Disruptive action in the Bundestag: guests of the AfD parliamentary group...