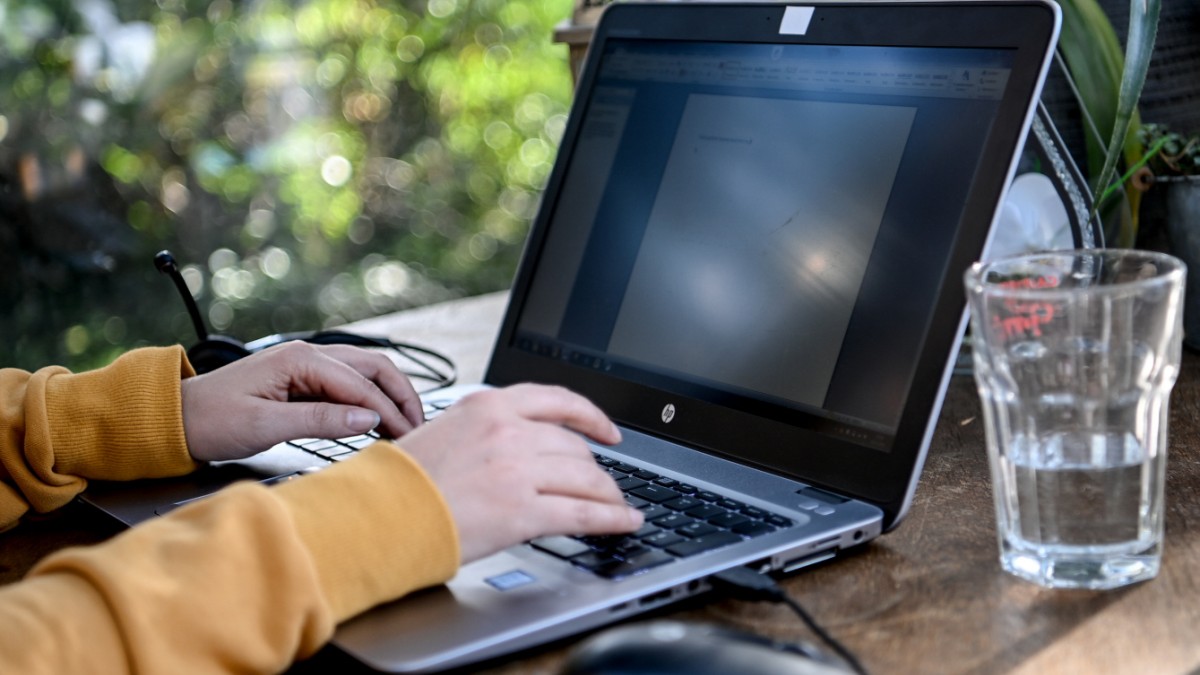 As expected, the health authorities reported comparatively few new corona infections to the Robert Koch Institute (RKI) on Monday morning. As the RKI announced on its website, 11 169 new cases were submitted within one day. The previous high was reached on Friday a week ago (November 20th) with 23,648 reported cases. Last Monday the number was 10,864. The numbers are comparatively low on Sundays and Mondays because, according to the RKI, fewer samples are taken on the weekend and therefore fewer tests are carried out overall.

The German health authorities also reported 125 new deaths within 24 hours. The trend in the number of daily deaths had recently increased, which was also expected after the steep increase in new infections. The total number of people who died with or with a proven infection with Sars-CoV-2 rose to a total of 16,248.

According to the RKI management report on Sunday, the so-called seven-day R-value was 0.95 (previous day: 0.96). This means that 100 infected people infect 95 more people. The value represents the occurrence of the infection 8 to 16 days ago. If the value is below 1 for a longer period of time, the infection rate subsides.

The virologist Alexander Kekulé has proposed a private corona reporting system for events of 20 people or more. “All organizers, including private ones, should be obliged to register the participants,” he told the newspapers of the Funke media group. If a participant is positive, the organizer can warn everyone else. “This could put in a parallel reporting system that is much, much faster on a private level and that would be more willing to cooperate,” said Kekulé.

With a view to Christmas, Kekulé said there was “the serious special risk that many people over 70 years of age will become infected. And if they become infected, they have a risk of death of almost ten percent.” But this risk can be controlled. The measures decided by the federal and state governments last week included the possibility that the number of infections would have dropped significantly by Christmas. “Politicians are betting on falling numbers. If things turn out very differently, the Prime Ministers and the Chancellor will have a communication problem.”

According to Kekulé, he expects vaccination of the healthy general population in the period from April to June. “The epidemic could then go away in summer and hopefully not come back in autumn. That is my optimistic scenario.”

Probably no more laptops for teachers this year

Teachers in Germany will probably only be equipped with laptops nationwide in the coming year. “This year it will no longer be possible to implement it,” said the President of the Conference of Ministers of Education and Cultural Affairs (KMK), Stefanie Hubig (SPD) New Osnabrück newspaper.

According to the education minister of Rhineland-Palatinate, the reason for the delay is the federal government’s need for advice on financing. On the other hand, the delivery times for devices have become significantly longer. The agreement between the federal government and the states could now be concluded quickly. Country representatives, SPD leader Saskia Esken and Chancellor Angela Merkel initiated the service laptop program at a “school summit” in the Chancellery in August.

Coalition apparently agrees on a flat rate for the home office

Financial leaders of the grand coalition have signed a report by the DOES agreed on a new tax flat rate for the home office. It should be five euros per day and a maximum of 600 euros per year, writes the newspaper. The Federal Ministry of Finance put the associated relief for citizens at one billion euros.

The flat rate is the flexible answer to the encrusted case law on the home office, quotes the DOES the CSU finance politician Sebastian Brehm. “As the CSU, we want to relieve those who have achieved tremendous things from home during the pandemic,” Brehm continued.

For the first time since the introduction of the traffic light system to assess the corona situation in Berlin, the warning value for intensive care beds has been exceeded. More than a quarter of these beds in the capital (25.3 percent) are now occupied by Covid-19 patients, according to the health administration’s updated status report for Saturday. The Corona traffic light in Berlin is now red for two indicators.

The Corona traffic light takes a total of three indicators into account: the number of reproductions (R value for short), the number of new infections per 100,000 inhabitants in the past seven days and the occupancy of the intensive care beds with Covid 19 patients. Limit values ​​were defined for each criterion; for intensive care beds, this threshold is 25 percent. If the limit values ​​are exceeded at least three times in a row, the corresponding traffic light changes to yellow or red. Currently, the Corona traffic light only stands for the R value for green: the number of reproductions was last at 0.82. This means that the pandemic is spreading more slowly.

According to an analysis by AOK Nordost, the protective measures in the corona pandemic severely slowed down other infectious diseases in autumn. For the cash register, this is proof that many people in Berlin, Brandenburg and Mecklenburg-Western Pomerania adhere to the rules in the partial lockdown. Even if the corona numbers are still very high in many places – with flu or bronchitis, the statistics show effects that for the health insurance company cannot be related to coincidences alone.

From the end of September to mid-November, 50 percent fewer AOK insured people in the northeast were on sick leave due to flu, as the health insurance company announced on Sunday. However, more people are likely to have been vaccinated against influenza. There are no figures on this for the region yet.

Everyday masks, frequent hand washing and distance commands apparently also keep other infectious diseases in check more often than before: According to the AOK, sick leave due to gastrointestinal infections and pneumonia fell by a good third. In acute bronchitis they even decreased by more than half.

In total, the AOK analysis includes more than 63,000 sick leave from Berlin, Brandenburg and Mecklenburg-Western Pomerania. Around every fourth inhabitant of these federal states is insured with her according to the AOK. The fund used data from 2017, 2018 and 2019 as comparison periods.

Steinmeier: “Pandemic will not take our future away”

Federal President Frank-Walter Steinmeier encouraged the population at the beginning of Advent. Although because of the Corona crisis, further waiver was initially required, Germany could be full of confidence, wrote the head of state in a guest post for the Picture on sunday. The advances in medical research give hope that the pandemic will not dominate everyday life forever. “The pandemic will not take the future from us,” he wrote.

Steinmeier praised the behavior of the population in the crisis since spring. “Consideration and solidarity of the overwhelming majority of Germans show that our society sticks together, even when times are rough.” The broad support for those who were hit particularly hard by the crisis shows that democracy is not powerless to face the crisis, wrote the Federal President.

Currently, for reasons of infection protection, a lot of things that normally make the dark days shine should be avoided: “Visiting the Christmas market, getting together with loved ones, Christmas celebrations in a club, singing together … It is difficult to do without all that – me personally too! “

Demo in Vienna: 40 ads according to the Covid regulation – police news

Corona: “No Covid” and “Zero Covid” – that’s behind the terms

Patients suffer from Covid-19 for a long time

Corona in Berlin: These are the currently valid rules

Corona rapid test stations for commuters on the Czech border

Why many doctors and nurses refuse to be vaccinated

Missed the appointment – what happens to the Covid vaccination dose

Journal Frankfurt Nachrichten – Vaccination center is being built on the...