The Robert Koch Institute (RKI) continuously records the current corona situation in Germany, evaluates according to its own information on the homepage “all information and estimates the risk for the population in Germany”. In addition, the RKI provides recommendations for the specialist public, such as case numbers and information on general infection control measures, diagnostics and test strategies and prevention in health facilities.

Numbers are also increasing in Baden-Württemberg

The southwest is also seeing a further increase in the number of cases. There is still no district in Baden-Württemberg, the one 7 day incidence below 50 may have. The State Health Office Stuttgart has presented new figures.

RKI figures for Germany in the dashboard

Anyone who is interested in the number of infections in their immediate vicinity – i.e. in their state or in their district – beyond the nationwide figures will find current data every day in the RKI’s dashboard.

In a circle Hildburghausen the corona pandemic is particularly raging. Now the requirements are becoming even stricter – also to prevent unannounced protests. With a new ordinance on Saturday, the district office banned meetings both indoors and outdoors, as well as all events in the district. In addition, a general mask requirement now applies in the city center of Hildburghausen. At a Corona-Protest Last Wednesday several hundred people with children and some without mouth-nose protection and minimum distance singing through the district town of Hildburghausen. Is that a reason for the skyrocketing number of infections?

Also in Passau measures were taken in the meantime. Passau residents are only allowed to leave their apartment for a valid reason, for example to go to work, to the doctor or to go shopping. There is also a ban on alcohol in public places.

Important indicators of the corona pandemic in Germany

Since the beginning of the pandemic, numbers have been published every day to trace the course. Here is an explanation of what numbers mean what.

The reproduction number – or R-value for short – describes how many people an infected person infects during their illness. If the number is above one, a disease is spreading further and further through the population. The further it moves away from one, the faster and more threatening the trend is. However, this is always only a general national assessment of the situation.

The R-value alone does not necessarily say anything about the drama of the entire development. It only results from the combination with the number of daily or weekly new infections. The reason is simple: with the same R value, it makes a huge difference whether there are 50,000 infections a day or a few hundred. Theoretically, the spread dynamics are the same, but in the case of the higher numbers, the sheer mass alone puts a load on the capacities of the health systems with much greater force.

In Germany, the number of new infections every day is now between 12,000 and 23,000 cases. That is an extreme increase in a relatively short time. At the beginning of October, according to the RKI, the number of new cases reported every day was only between 1,000 and 4,000. In other European countries the development is even more dramatic.

The so-called seven-day incidence is a key benchmark for assessing the dynamics of infection in a specific area and deciding on countermeasures. In Germany, it is recorded at community or district level and expresses how many new infections per 100,000 inhabitants have been registered in the past seven days. Nationwide it is now 139.

Behind this, however, there are regionally different trends. An incidence value of 50 was introduced in Germany as an essential threshold for the introduction of stricter containment measures, but this has now been significantly exceeded almost everywhere.

Ultimately, the number of cases alone does not determine how well a country can cope with the pandemic. Rather, it is of decisive importance whether the health system has sufficient capacity to treat the sick. That is why experts and politicians are watching very closely how the number of severe cases and the number of available treatment places is developing.

The number is an important yardstick when deciding on containment measures for another reason: There is no unreported number. In contrast to the number of reports on infections, which are also influenced by test strategies, there is no “underreporting” of artificially ventilated intensive care patients in hospitals. However, there is a time delay of two weeks. This is how long it takes after an infection for severe disease to develop. The number of intensive care patients lags behind the infection dynamics.

The Infection process contain – in order to achieve this, new ones have been in effect since Saturday (November 28th) Corona rules in the fight against the pandemic. Those who do not adhere to the regulations are threatened Fines. Payments of several hundreds to thousands of euros can be incurred in such a case. More about it here.

How have the values ​​developed compared to the weekend? On Saturday (November 28th, 2020) the health authorities recorded loudly RKI Almost 22,000 figures New infections. On Sunday, the number of new infections in Germany was significantly lower with almost 15,000 new cases of infection.

Especially in the cold season it comes next Corona infections often too Colds and flu. The Symptoms but are similar for all diseases. How do the symptoms of a Covid19 infection differ from the signs of a conventional cold or flu?

According to the RKI Dashboards the city of Passau currently has the highest incidence value nationwide. Because of the alarmingly high Corona numbers There have been strict curfews in the city since Saturday.
Schwäbisch Hall district
How about that current infection events in the Bavarian capital? Also Munich records high Corona numbers. More information here.

No corona easing between the years in Baden-Württemberg

No-Covid: Epidemiologist explains why this strategy does not work in Germany

In spite of the federal-state resolution: The states are taking special paths with schools

Homeschooling in the USA: What are the differences to Germany – politics

Again more than 1000 corona deaths: 7-day incidence drops significantly, according to the RKI

Corona: The location of the hospitals in MV | NDR.de...

Rumors in Russia: is Putin about to resign? 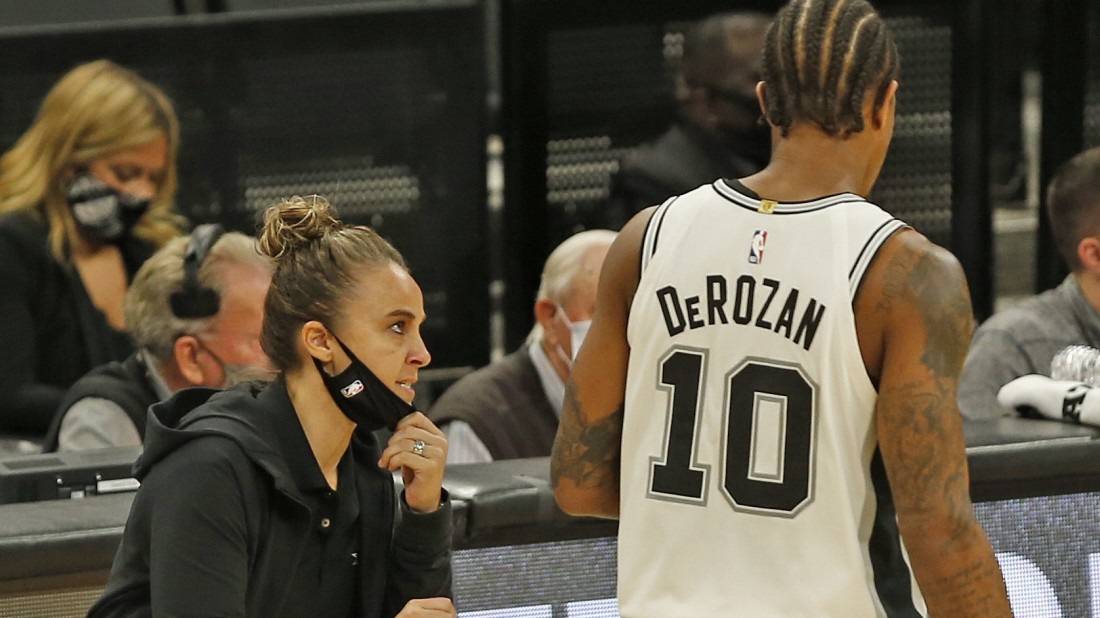