“Corona pandemic” has been named “Word of the Year” 2020 by the German Language Society (GfdS). “Lockdown” landed in second place, as the company announced on Monday in Wiesbaden.

During the campaign, a jury regularly selects ten words and phrases that linguistically determined the political, economic and social life of a year in a special way.

Austria chooses word of the year on Thursday

The terms come from a collection of several thousand specimens from various media and submissions from outside parties. Last year, “Respectante” was named “Word of the Year”, and in 2018 it was “hot time”. The Austrian “Word of the Year” will be announced next Thursday.

Corona Berlin – Father died in the home: “I couldn’t say...

Thanks to Mrs. Emily: Peter Andre indulgent with teen daughter

Coronavirus in Germany: The willingness to vaccinate in the country is...

19 – Almost 12,500 new infections with the coronavirus in Germany 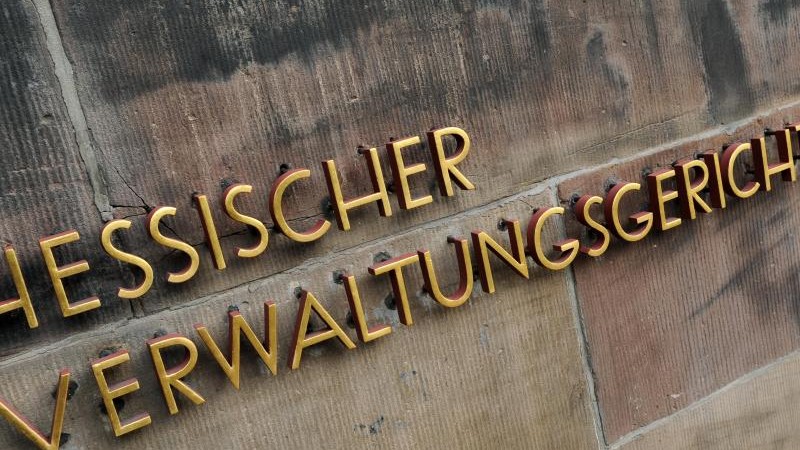