NIn the beginning it was like always. Angela Merkel justified in a government statement what she had negotiated with the Prime Minister the day before. This format got ground in the Corona crisis, although it is actually bizarre. In normal parliamentary operations, the Chancellor explains in a government statement what she is up to politically. When major international decisions are pending, for example at G-7 summits, G-20 summits or EU councils, Merkel even has to explain her strategy to parliament beforehand. Mind you: before. So that the MPs can still influence.

In the Corona rounds with the Prime Ministers, however, Merkel always comes to the Bundestag afterwards – which means that the parliamentary debate becomes an upscale press conference at which the opposition can then also say something. There is nothing left to decide.

This is how Thursday morning began in the Bundestag.

After the riot in the Bundestag, around 30 preliminary investigations | Free press

Armin Laschet is CDU boss: This is how AfD, SPD, Greens and Left react

USA – Joe Biden’s plan against the corona crisis: “We are at war”

Does he really not need a visa?

Difference to everyday masks: This is how you can reuse FFP2 masks

So do other countries with the mask requirement

Many corona deaths in Saxony undetected?

Turkey: Kavala must remain in custody 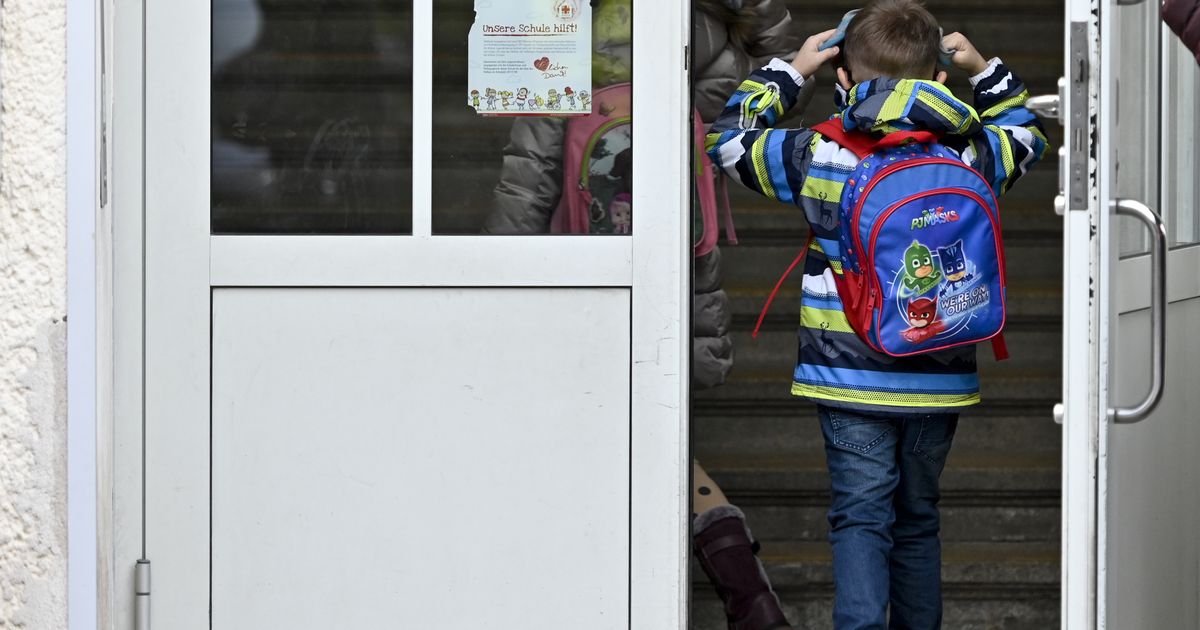 Corona test instead of school: After Christmas, lessons will not start...