Ea month can make a big difference in Corona times. At the end of October, Belgium had achieved a sad top spot in terms of infections in Europe, and now it belongs to the bottom third of the countries. At that time the infection rate was nine times as high as in Germany. Now both states are almost on par in terms of the incidence value. While it fell in Belgium from 1,600 to 350 infections per 100,000 inhabitants in two weeks, it has increased to 300 in Germany. On Friday, the Belgian government drew up its promised interim balance sheet – and criticized what it saw as lax restrictions on neighbors.

There was little sense of relief from the sharp drop in numbers. Prime Minister Alexander De Croo warned that the situation is still “extraordinarily serious”. You have to work week after week to keep the numbers down. Therefore, the measures imposed in October must remain in force. With one exception: from Tuesday onwards, all shops are allowed to reopen.

In the end there was only an exception for “absolutely necessary” needs – which in Belgium includes chocolates, but not clothing. On the other hand, restaurants, bars and cafes are still closed, the night curfew remains, and the contact restrictions remain unchanged. De Croo said that easing could not be considered until mid-January at the earliest, if the efforts are continued until then. Everything must be done to prevent a third wave. “Because a third wave would be even more difficult to master than the second,” warned the Flemish liberal.

For those who had hoped for exceptions, at least for the holidays, it was a cold shower. Only one close contact is allowed per household – “knuffelcontact”, as it is called in Dutch. Larger family celebrations fall flat. “I would have liked to have celebrated Christmas with my sister and my parents,” said De Croo, “but it won’t work this year.”

Of course, there is one exception: You can invite four guests to your place if the distance rules are observed or masks are worn. Many families should take advantage of this, especially since the Interior Minister has already made it clear that the police will not suddenly be at the door instead of Santa Claus. Nevertheless, some Belgians now look enviously at their neighbors. In the UK three households are allowed to celebrate Christmas together, in Germany ten people.

The admiration for Germany is a thing of the past

“That is not careful,” said Frank Vandenbroucke, the federal health minister, on Friday. “If there’s one thing the virus likes, it’s celebrations, especially those with changing guests.” That must be avoided at all costs, “that’s why I think our neighbors don’t do what is necessary”. This was aimed primarily at Germany. Such criticism would have been inconceivable until recently. Belgian politicians watched with appreciation and admiration as their big neighbor got hold of the pandemic as it slipped away from them. It was often pointed out that the Germans adhered to the rules, while Belgians always looked for a back door.

But now the picture is changing. Steven Van Gucht, who heads the Belgian infection control authority, said he would be “scared” when he saw the exemption for Christmas in Germany. “The exceptions can be enormous.” On the urgent advice of experts, the government has also banned fireworks on New Year’s Eve. Firecrackers and rockets may not be sold. The aim is to avoid crowds and an additional burden on the hospitals.

The curfew is also likely to remain. It is already considered a special concession if the capital region of Brussels and Wallonia raise their curfew on public holidays to the level of Flanders. Then, as an exception, people are allowed to be on the street until midnight instead of just 10 p.m.

So far, this has not led to a public debate about whether the government is interfering unduly with civil liberties. The Netherlands have also banned the New Year’s Eve bang. And in Belgium there is a deep shock that regional hospitals were already overloaded and could no longer admit patients. The country is almost a hair past a triage in which doctors have to decide who is ventilated.

“Stick to the rules,” warned Health Minister Vandenbroucke. He also warned that the government strongly advises against traveling abroad. This is especially true for skiing holidays. Belgium was hit particularly hard by the first wave because many people spent the Carnival holidays in the Alps – and brought the virus with them from there. “If you still believe that you have to travel,” said Vandenbroucke now, “then you have to go into quarantine when you come back from a red zone. And the police will check that you comply with it. “

Germany forbids the killing of chicks

Senate advises on the implementation of the Corona resolutions | NDR.de – Nachrichten – Hamburg 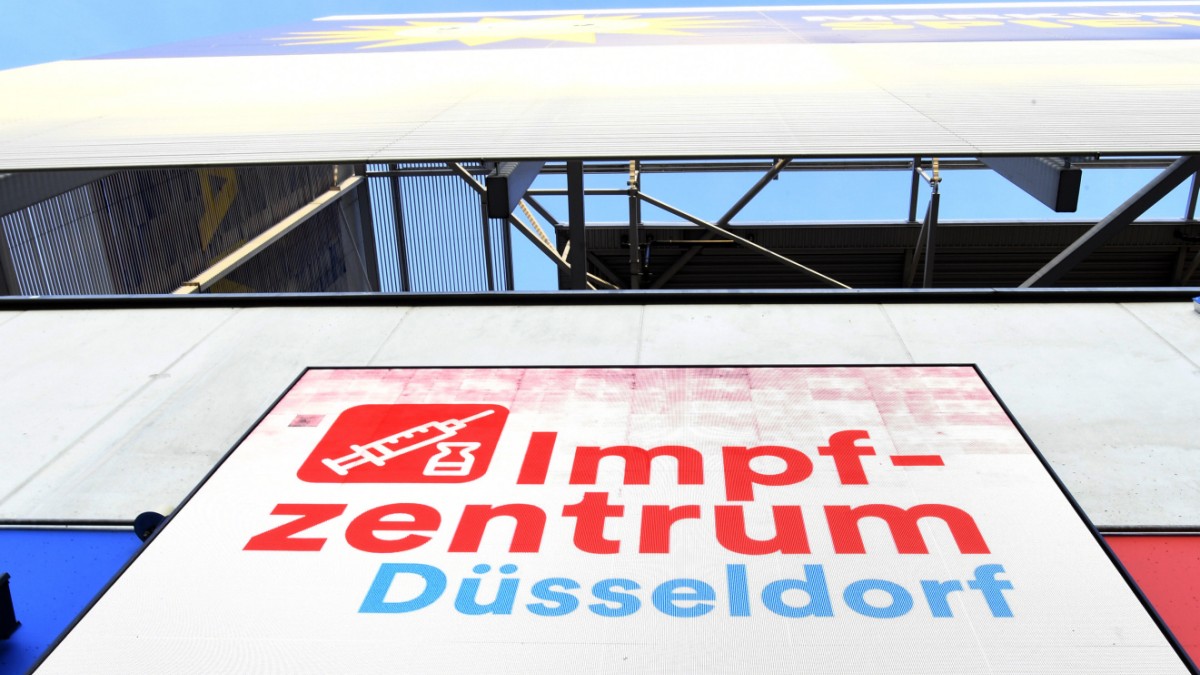 350 meters long: Record line in front of the test center...

Corona: Every seventh German sees no clear evidence of the virus

Kraftfahrt-Bundesamt: E-mobility in Germany in the fast lane