The State Secretary had insulted and threatened police officers after they wanted to break up a meeting in a small restaurant that violated Croatia’s corona rules.

The Croatian State Secretary in the Ministry of War Veterans, Stjepan Sučić, has resigned after attacks against police officers deployed to enforce corona rules. “I apologize for my inappropriate behavior in Vukovar and do not want to be a burden on either the government or the ministry,” he said in a statement to the media on Monday.

Sučić stayed in a pub in the eastern Croatian city of Vukovar last Friday after the corona-related curfew. When police officers came to check the guests’ personal details, Sučić, along with the director of the local memorial center for the victims of a massacre in the 1991 war, refused to show the ID.

The case worried in Croatia for a sensation. The EU country is hard hit by the corona pandemic. The government and regional administrations have so far taken rather mild measures, including a mask requirement indoors and early curfew for restaurants. In Vukovar the curfew is from midnight, the police operation took place at midnight. Both officers were charged with rioting and released. 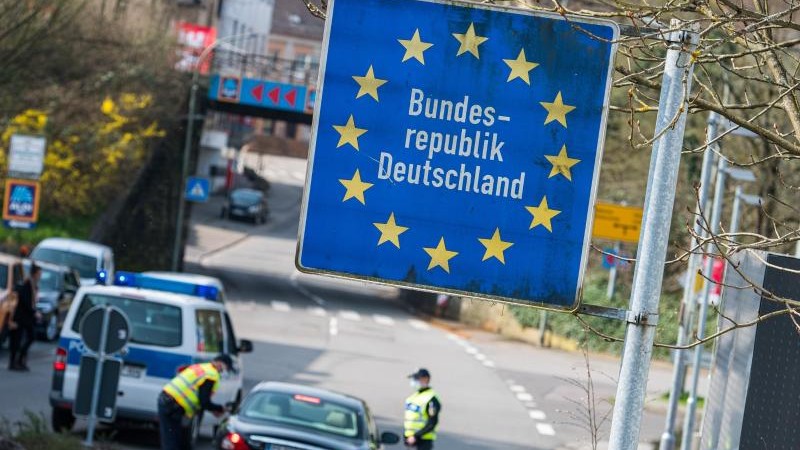 Michael Jackson is posthumously going to arbitration against the broadcaster HBO

Offenbach for the first time in weeks under the black warning...

More and more customers are getting upset about high service fees

Highest avalanche danger in the mountains – cloudy prospects in the...