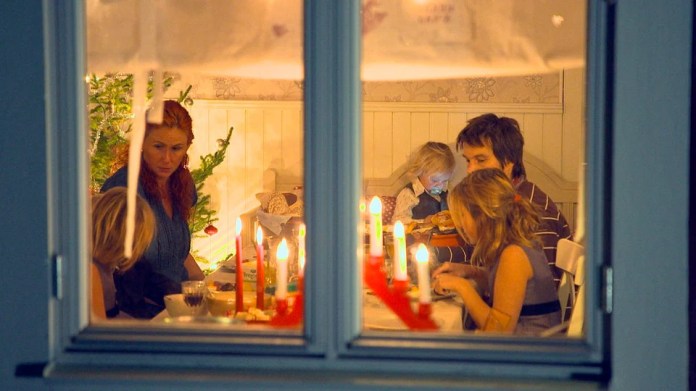 06:19 am | Hort children and educators in Oschatz back from quarantine

In Oschatz, class 3b pupils can again be looked after in the “Oschatzer Heringe” after-school care center. In the past few days, five kindergarten teachers were in quarantine after positive corona cases. According to the District Office of North Saxony, they too can work again from today. A 1st class after-school care group is still under quarantine until Thursday.

The Erzgebirgskreis has increased the number of employees on the Corona hotline. The district office announced that the staff was increased to 62. The times of availability have also been extended. The hotline can be reached seven days a week, Tuesdays until 6 p.m. The hotline was used 1,612 times in the past week, said the district office. Almost half of the callers asked general questions about the Corona events in the district. A third of the callers are contact persons.

On Monday evening, the Erzgebirge district had the highest incidence value in all of Saxony: 361 new infections within the last 7 days per 100,000 inhabitants.

05:52 am | Criticism of “crude trivialization” by “lateral thinker speakers

The anti-Semitism commissioner of the federal government, Felix Klein, has sharply criticized equating the “lateral thinking” movement of current corona restrictions with the persecution of Jews during National Socialism. “The increasing comparisons of protesters against the Corona measures with victims of National Socialism mock the actual victims and relativize the Shoah,” he said in an interview for the “RedaktionsNetzwerk Deutschland”.

The Holocaust is not a decal for any feelings of victimization.

Rather, the latest statements by speakers in Hanover and Karlsruhe showed how important education is. “Anyone who is well informed about Anne Frank and Sophie Scholl will hardly utter such crude trivializations.”

Hamilton before Verstappen, Vettel with a mistake

Champions League: What Borussia Dortmund has ahead of Bayern Munich

Irmgard Griss: Compulsory vaccination will be “the only solution”