The vaccinations are getting closer: The US pharmaceutical company Moderna wants to be the first company to apply for approval for a corona vaccine in the EU.

Last week, EU Commission chief Ursula von der Leyen announced that a framework contract for up to 160 million vaccine doses had been concluded with Moderna. According to Moderna, the city of delivery could still be in December.

A so-called rolling review process is already running at Ema, which is intended to accelerate the approval process: manufacturers submit individual parts on quality, harmlessness and effectiveness before the complete approval application.

The Mainz manufacturer Biontech has also run such a procedure together with the US company Pfizer. Biontech and Pfizer have already applied for emergency approval in the USA, but not yet in the EU.
Moderna’s preparation is comparatively similar to the Biontech / Pfizer vaccine in terms of its mode of action and its effectiveness.

The Moderna vaccine mRNA-1273 has an effectiveness of 94.1 percent, as the company announced.

“Welcome back”: The first reactions to the inauguration of Joe Biden and Kamala Harris

Cologne saves the victory – somehow: A merciless shock for Schalke 04

Check positive test results – researchers on mutations: “We are chasing... 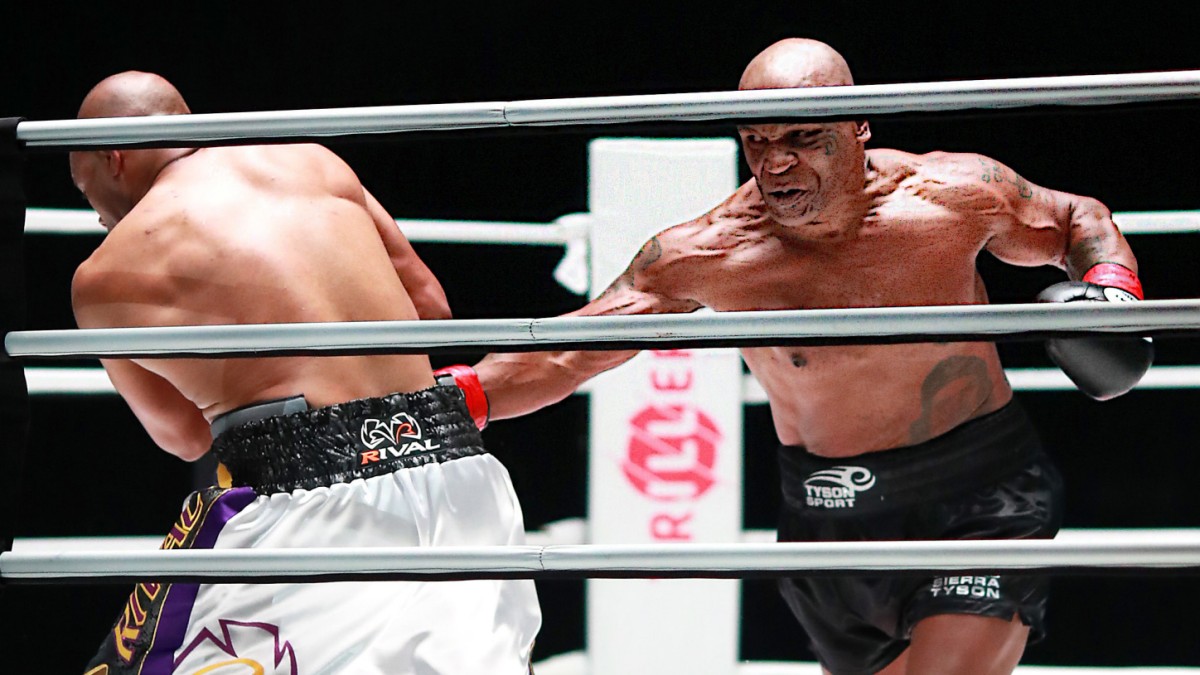 Boxing match Tyson vs Jones – Like two uncles at a...

Red Bull Salzburg celebrates away win at the Dornbirn Bulldogs

Riccardo Simmonetti totally in love – what he wants to say...

Galaxy S21: prices, specs and all information about the new Samsung...