Anschober presented the corona vaccination strategy for Austria.
© WHAT

The vaccination campaign against the corona pandemic is to be started in Austria in January 2021. Health Minister Rudolf Anschober (Greens) announced this in a press conference on Tuesday

Accordingly, vaccinations in old people’s and nursing homes should begin for people over 65 and for staff. Accordingly, high-risk groups with defined pre-existing illnesses as well as nursing and health staff in hospitals, ordinations, rescue organizations and social services also have the highest priority.

Corona vaccinations should start in January

200 million are available for the purchase of 16.5 million cans from several manufacturers, according to Anschober. The health minister wants to achieve a vaccination coverage rate of well over 50 percent. The general population will also be vaccinated from the second quarter of 2021. Basically, the head of department said that safety was the top priority and not the time factor.

Negotiations are ongoing at EU level for a further two million cans. Two doses of vaccine per person are required every three to four weeks. The first vaccines are expected from the manufacturers Pfizer / Biontech, Moderna and AstraZeneca. Basically, according to Anschober, safety comes first and not the time factor.

As always, Anschober presented the current number of coronavirus infections: “We are seeing slight declines,” said the Minister of Health. In the past 24 hours, there were 4,377 new infections in 28,070 registered PCR tests. That is “clearly or clearly” below the values ​​on the previous Tuesdays in November. 7,093 people have been reported recovered in the past 24 hours. Anschober saw the development of the numbers as a result of the partial lockdown.

The corona vaccination strategy comprises three phases. That said Clemens Martin Auer, Covid special envoy in the Ministry of Health, on Tuesday at a press conference in Vienna. The first phase includes January and February 2021, when the vaccine will only be available to a limited extent. Auer estimated that there may be a million doses initially. With two necessary partial vaccinations per person, 500,000 people would have to be immunized.

The first to be vaccinated in January are residents over 65 years of age and employees in retirement and nursing homes. In the first phase, the focus is also on nursing and health personnel in hospitals, ordinations, rescue organizations and social services as well as on high-risk groups with defined pre-existing conditions. “Ideally, one million cans can be available for the Austrian market in January or February,” said Clemens Martin Auer, Covid Special Representative at the Ministry of Health. With two necessary partial vaccinations per person, 500,000 people would have to be immunized. However, he emphasized that “not everything can change overnight”, “not everything will be possible in January”.

In the second phase in March and April, two million vaccines will be available for one million people. The aim is to vaccinate people over 65 years of age as well as those with systemic risk in the areas of security, justice, schools and educational institutions, critical infrastructure and to maintain public life.

In addition, the general population will be vaccinated from the second quarter – i.e. from April. There should be vaccination campaigns in large companies as well as vaccination centers and vaccination streets in the communities. A vaccine could already be available here that does not have to be stored at minus 80 degrees and can therefore also be administered to family doctors. The head of the vaccination department, who is also a member of the National Vaccination Board, Maria Paulke-Korinek, said that it is still unclear whether people who have been vaccinated will not infect others. Ideally, this should of course be prevented by a vaccination.

The vaccines are all procured centrally by the EU. Fixed pre-sale contracts at EU level have already been concluded with five of the seven vaccine suppliers. During the negotiations, the EU states were able to develop market power together, explained Auer. The more that can be produced in Europe, the better it is for the world, said Auer – 70 percent of all vaccines come from Europe. In detail, Astra Zeneca will deliver six million cans to Austria, Biontech / Pfizer 3.5 million, Curevac three million, Johnson & Johnson 2.5 million and Sanofi 1.5 million.

Auer assumes that all seven manufacturers in the EU with whom preliminary contracts have been negotiated will also receive approval. Which vaccines are then used where is a question of practicability, but not of quality. “There will be no quality differences at the end of the trip,” emphasized Auer. In some cases, vaccines have to be cooled to minus 80 degrees; these are then used in large settings such as larger vaccination centers. Vaccines can be stored at 23 pharmaceutical wholesaling locations throughout Austria, and deep-freeze storage at minus 80 degrees is possible at eight locations.

So far, almost 25 million people infected with corona in the USA 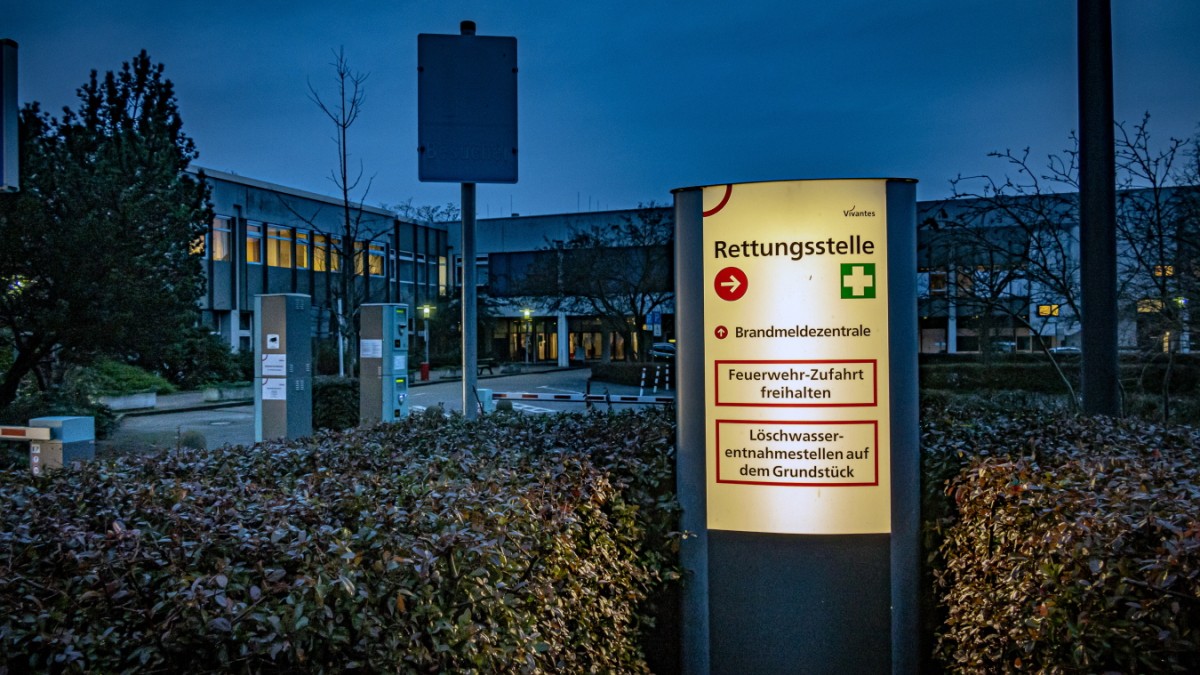 Berlin clinic because of B.1.1.7. closed – politics

WAC is looking forward to the EL “final game” against Feyenoord

Darmstadt for Dynamo as a teaching example: “Shows that there is...

Royals expert: “Harry has become a shadow of the prince I...