When Robert Koch realized at the end of the 19th century that bacteria transmit infectious diseases, he resorted to the ubiquitous metaphor of war to make this knowledge popular. Humanity was suddenly in a fight. You had to fight against an army of bacteria that you can’t see, but that can cause tuberculosis, anthrax or cholera. Koch spoke of “intruders” and “invasions”.

War metaphor: From the imperial era to today

“In bacteriology and virology in particular, metaphors from the field of war have crept in”, explains Heiner Fangerau, professor for the history, theory and ethics of medicine at the University of Düsseldorf. The medical historian does not suspect any intentional motives, rather these metaphors are expressions of the time. They would reflect the language of the imperialist empire and the thinking in military jargon of the time.

Tonight, the series “Dimensions” also deals with metaphors in science.

This military jargon is continued to this day. If children are referred to as virus spreaders in order to express that they could be just as infectious as adults, then that is problematic. “Because a slingshot is an offensive weapon that is actually there to bring death at a distance.” The same applies to declarations of war, such as the French President Emanuel Macron made in the spring of this year. If war is declared on the virus, then all those who do not participate sufficiently in the fight will be devalued. Young people, for example, who maintain social contacts despite the pandemic.

The task of metaphors is to bring a complex issue into a tangible picture. “In this respect, all of the war metaphors with regard to viral events are actually well suited for communication,” says Fangerau. “But they also convey another image on the back, so you have to consider: Do I use this metaphor now or do I not use it.”

When the “second wave” rolls

We are currently in the “second wave”, and politicians never tire of emphasizing this. The wave expresses in one word what would otherwise be needed many words. It describes an increasing infection process over a certain period of time in a certain population. “How much easier is it to speak of a wave there,” says Heiner Fangerau. At the same time, however, the wave is a very difficult picture, as it carries with it the idea of ​​an unstoppable catastrophe, an uncontrollable danger. “That is why the wave as a metaphor is difficult and at the same time, since it is about a curve, actually wrong.”

The wave is one of the most widespread metaphors to describe phenomena of propagation, explains Ulrike Felt, Professor of Science and Technology Research at the University of Vienna. “You have also had that in the area of ​​obesity, where terms like fat tsunami and the like appeared in the Austrian media.” An individual who is overrun by a system is expressed with the wave and makes the wave problematic as a metaphor.

Covid-19 is anything but a natural disaster, says Ulrike Felt. Rather, the disease has a lot to do with how we live and want to be mobile. Alternative language images for the pandemic are collected on the Internet under #reframecovid. The linguist Elena Semino from the University of Lancaster is promoting the use of fire metaphors. The forest is on fire and the spark, i.e. the virus, leaps from tree to tree. The stronger the wind, i.e. the infection, the faster the fire burns.

Science researcher Ulrike Felt can draw something from this. Fire metaphors are more diverse than ocean metaphors. “With fire metaphors, you could not only tell stories of spreading, but also, to a greater extent, stories of containment.” You also lock fire in or make aisles around it. Metaphors are unavoidable, which makes it all the more important to keep reflecting on which images and cultural ideas are conveyed with a particular metaphor. 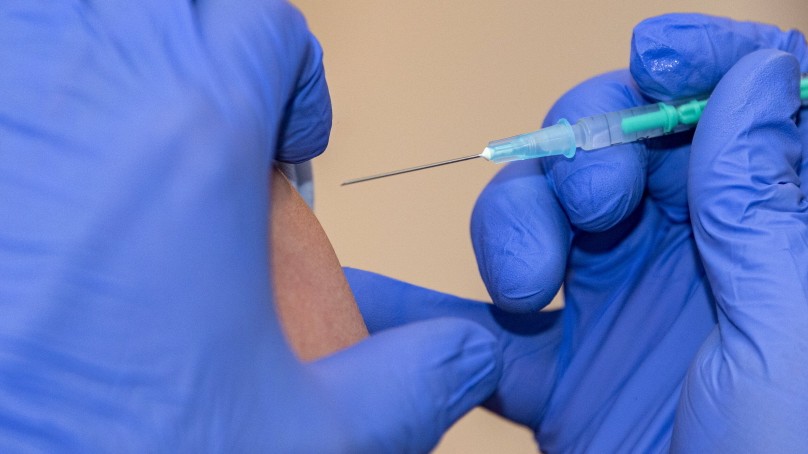 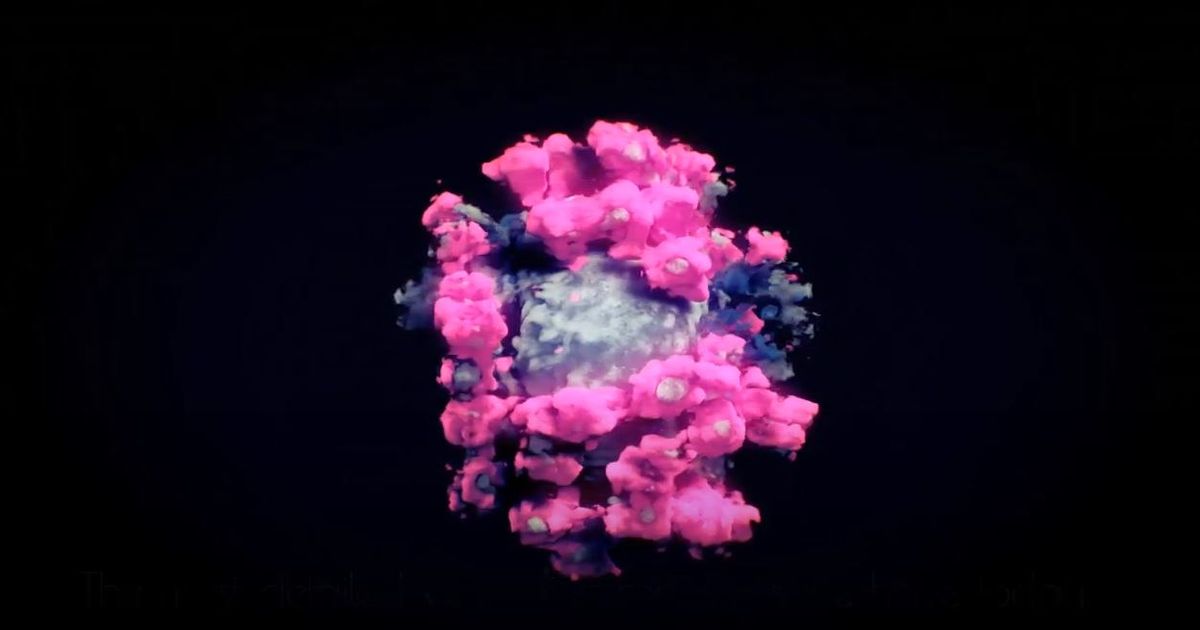 German biathlon men in the relay on the podium – biathlon...

Vaccination Center Munich: Everything is there except for the vaccine –...

Who will receive the vaccine first in Germany

In these Franconian regions, the 15-kilometer rule threatens tomorrow

The aftermath of the mayor election in Stuttgart: hanging the posters...