Corona-Pandemie
How long do the Covid-19 vaccines work?

Pharmaceutical companies announce hopeful results on their corona vaccines. But how long does the trained immune system keep the pathogens in check?

The headlines make us confident: The corona vaccine candidates from Moderna and Biontech / Pfizer are said to offer 90 percent or more protection against illness, and a vaccine from the British-Swedish pharmaceutical company AstraZeneca reports at least 70 percent effectiveness. All hopes are now directed towards the fact that the vaccines will help to stop the spread of the pathogen in the foreseeable future and to contain the pandemic. But how long does the body have at least some protection against the viruses?

No long-term studies can yet be available that provide the corresponding answers – the study duration has so far been a few months. A recent study by the La Jolla Institute of Immunology in California looked at infected people. According to this, both antibodies and T cells – two of the central weapons of our immune system – are still detectable at least five months after the onset of symptoms, even in cases with mild symptoms. The study was published as a so-called preprint, so it has not yet been reviewed by independent experts.

For Thomas Jacobs from the Bernhard Nocht Institute for Tropical Medicine in Hamburg, these observations are encouraging in view of the multi-armed reaction of our immune system. He points out two points: In this study there is what is known as sterile immunity, which depends on a high number of neutralizing antibodies. If the body has a lot of them, a virus is caught before it can enter cells. Corresponding vaccines would probably produce an even better antibody response than a natural infection. As long as there are enough antibodies, one can assume robust, if not sterile immunity, said Jacobs.

In addition, the T cell response was also detectable for several months. This leads to the expectation that the symptoms of Covid 19 disease will decrease, says Jacobs. Such clinical immunity would ensure that sick people would only get cold symptoms, for example, as with more harmless coronaviruses.

A sterile, lifelong protective effect through the vaccines cannot currently be assumed. Nonetheless, the results of the preprint study would provide a positive framework for the expected immunity from the vaccine.

Another study group recently reported that the T cells are still detectable six months after a Sars-CoV-2 infection. “This is promising news: if natural infection with the virus can produce a robust T-cell response, it may mean that a vaccine could do the same,” said Fiona Watt, executive chairman of the UK Medical Research Council, in an article of the specialist journal “The BMJ”.

Carsten Watzl, immunologist at the Leibniz Institute for Labor Research at the Technical University of Dortmund, points out that with other coronaviruses that cause normal colds, one to one and a half years are protected against renewed infection on average. A natural infection is not comparable to a vaccination, however, the immune response is more efficient after a vaccination, says Watzl, who is also Secretary General of the German Society for Immunology. “So the hope is that the vaccine candidates will make immunity last much longer.”

Whether antibodies or T cells or a mixture of both are important for immunity cannot yet be answered, says Watzl. Immunologist Jacobs adds: “A sterile immunity is presumably mainly dependent on a high number of neutralizing antibodies, while the severity of the course is related to the T-cell response, so that there is probably no” important “in this context.

With a view to vulnerable risk groups, for example in old people’s homes, it is more important to have a vaccine that offers sterile vaccination protection for nurses and other people who work intensively with risk groups, says Jacobs. These would then probably have to be vaccinated more often. “For the general population, clinical immunity would be more than enough.”

In addition, it is currently still uncertain whether a vaccination will also protect against passing on the pathogen. “If the antibody response is high, the likelihood of this is very low,” explains Jacobs. With clinical immunity, however, there could still be a risk of spreading – further studies would have to follow.

Overall, according to immunologist Watzl, the vaccines would initially calm the situation down. “Even if the protection lasts only two years, it could still be vaccinated,” he says. “That would be annoying, but manageable.” And Sars-CoV-2 would become another pathogen against which you have to be vaccinated regularly. “But then we would no longer have a pandemic.” 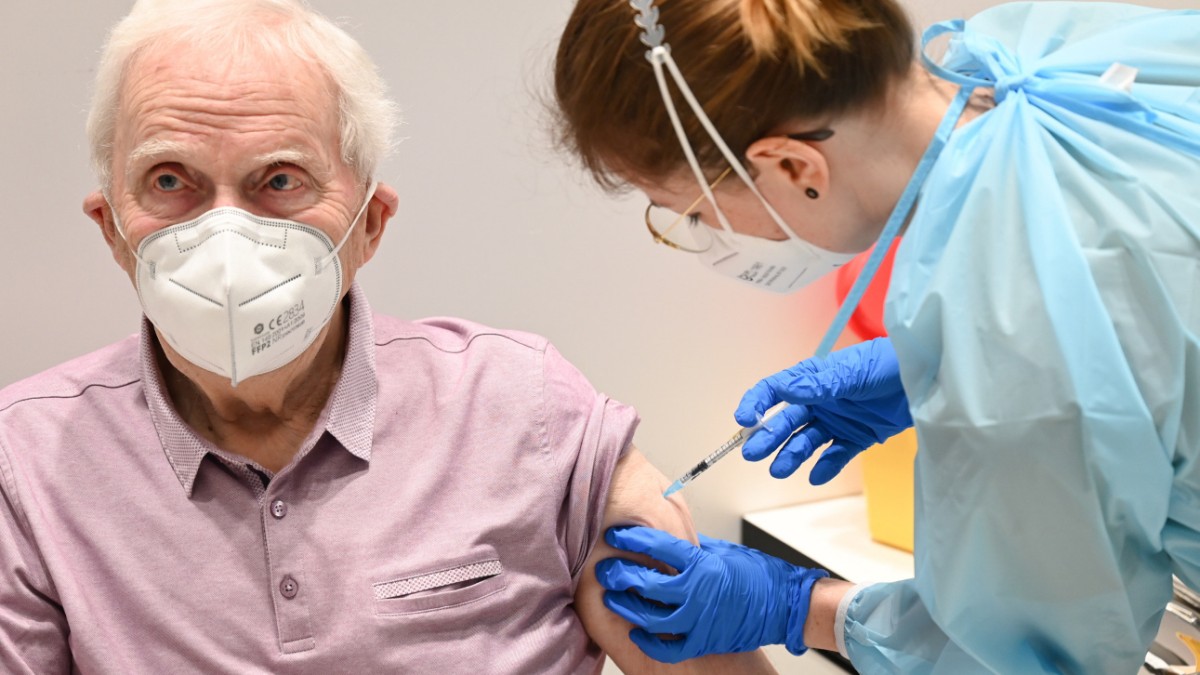 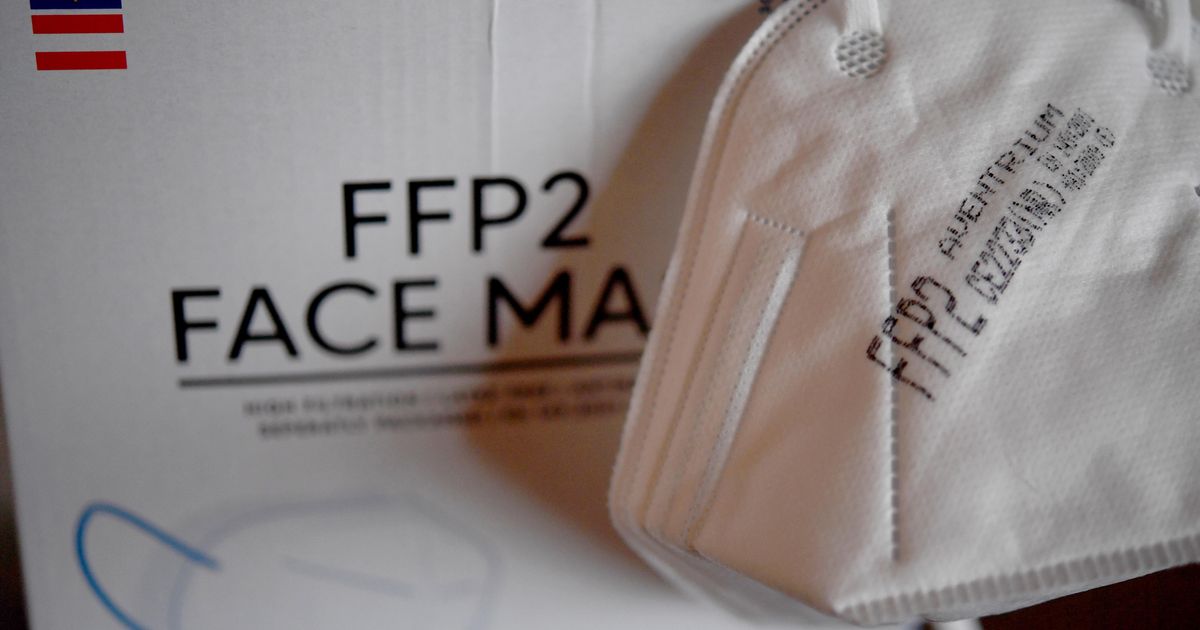 According to Rewe and Spar: Free FFP2 masks at Hofer and Lidl too

New WHO recommendation: Mask can also be useful at home

“We would really appreciate a duel with Germany”

Christoph Swarovski is not joining the company’s advisory board