From Wednesday, pupils from the fifth grade in large parts of the Lake District must wear a mask in class. District Administrator Heiko Kärger (CDU) has now ordered this measure for the administrative areas of Woldegk, Friedland, Stargarder Land and Seenlandschaft Waren, because according to the information, the number of infections there had increased significantly in the last two weeks. “Unfortunately, we have not yet succeeded in slowing the spread of the virus in the northeast of our district,” said Kärger, explaining the move.

Until the Christmas holidays, there will be alternating lessons at the relevant schools from the middle of the week. Only half of the students and teachers are allowed to come to class each week. The other half receive distance learning during this time and go to school the following week.

In addition, in all vocational schools in the district between December 3 and January 8, face-to-face classes are completely canceled. “We made this decision because there is an increased potential for infection in our vocational schools due to the high number of commuters in and out of the district,” said District Administrator Heiko Kärger.

According to Kärger, the incidence values ​​are extremely high in the official areas concerned. “In the Friedland area alone, 50 people were sick within 7 days by Sunday evening. That would – purely arithmetically – correspond to an incidence value of 595 diseases per hundred thousand inhabitants. In the Stargarder Land administrative area, the value would be 112 patients and in the Woldegk administrative area, a value of 93 illnesses per hundred thousand inhabitants would come out. There are clearly too many, ”said the district administrator.

Better to test too often than too seldom

Kärger also made an urgent recommendation for everyone in the district: “Anyone who has noticed the first signs of illness these days should stay at home responsibly and contact their doctor by phone,” said Heiko Kärger. Doctors should test too often rather than too rarely. “Unfortunately, we have had the experience that people continued to pursue their professional activity despite typical symptoms.” Seniors, children and colleagues would have been infected. Personal contacts must therefore be kept to a minimum in order to slow the spread of the pandemic.

According to the State Office for Health and Social Affairs Mecklenburg-Western Pomerania (Lagus) on Monday, the incidence value for the entire Mecklenburg Lake District was 74.4.

BioNTech vaccine: This country could be the first to emerge from the pandemic – but there is criticism

The limits of the Covid-19 drug: researchers show why remdesivir is just an inhibitor 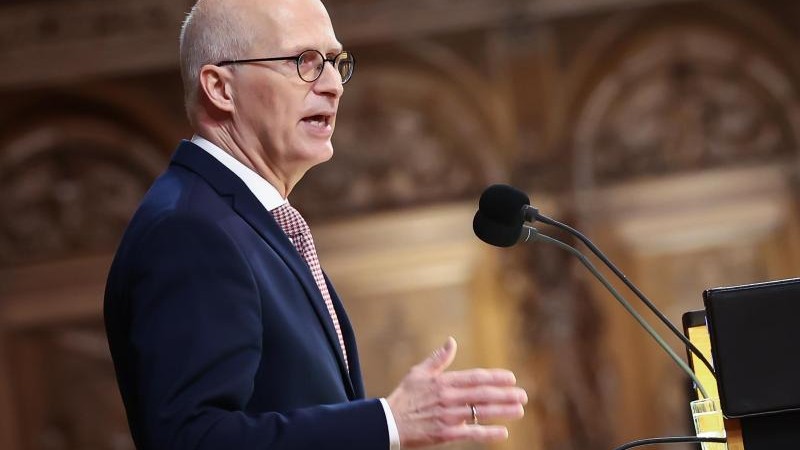 Accident in Esslingen: crashed in a bus – Esslingen

Man pushed out of the window: girlfriend of the victim arrested

Bavaria report a profit despite Corona

SPD follows up with criticism of vaccine procurement