The confirmed new infections are always lower on Mondays because laboratories feed fewer test results into the EMS epidemiological reporting system over the weekend than on weekdays. Anschober therefore presented a comparison of the previous assembly in November, the month with the “massively highest values” in the context of the pandemic in Austria. According to the minister, 5,993 new cases were registered on the first Monday of the month, a week later there were 4,657, on November 16 then 4,135, last Monday 3,145 and now, on the last of the month, 2,748.

The opening steps after the lockdown, which was decided by next Sunday, are still open. Health Minister Anschober did not want to comment on details of the possible easing. Like the Ministry of Education, he referred to the Council of Ministers on Wednesday at APA’s request. Before any decisions are made, the government wants to wait for the development of the number of infections and in the hospitals.

Federal Chancellor Sebastian Kurz (ÖVP) already indicated in an interview at the weekend that postponing the first easing steps by a few days cannot be completely ruled out. The aim is to take “careful opening steps” in shops and schools from December 7th. But this depends on the number of infections. The higher these are, “the more difficult it will be to take opening steps,” Kurz had explained. And further: “We will have to live with further massive restrictions after December 7th.”

In any case, it is clear that in a first step only schools and retailers should reopen, but here too, safety regulations must be expected. It is assumed that, as in the spring, only a certain number of customers are allowed in shops, depending on their size.

Education Minister Heinz Faßmann (ÖVP) has already made it clear that the schools will not be in normal operation immediately after they open. Faßmann most recently pleaded for all schools to be opened on December 7th, but at the same time announced that school operations would initially be different – for example, with mask compulsory also in lessons, school-autonomous possibility of shift work, staggered start and end of school or to switch to others Building. The most recent discussion was an extension of distance learning for the upper levels or their general switch to shift work.

Meanwhile, the heads of the nine public hospital operators warned in a letter to Health Minister Anschober that the opening would be too rapid. After the lockdown ended on December 6, measures should be taken to “reduce the incidence of infections and keep them at a low level,” reported the “Kleine Zeitung” beforehand.

The letter bears the signature of the heads of the nine public hospital operators, including Krages (Burgenland), Kabeg (Carinthia), the Upper Austrian health holding company, Salk (Salzburg), Kages (Styria), Tirol Kliniken, the Vorarlberg hospital operating company, the Vienna Health Association and the Lower Austrian regional clinics Holding. The letter has not yet arrived at the Anschober office, according to reports it should be sent by Tuesday at the latest.

The second wave has “pushed public hospitals to the limit of their capabilities,” the letter said. Thanks to the “outstanding willingness to perform and the personal commitment of the employees”, the “high treatment effort” could be made for the patients.

The representatives of the nine hospital associations expressly welcome the lockdown. “The first noticeable effects” can already be seen, but a “clear and sustainable reduction in the number of infections and thus the hospitalization rate is urgent to relieve our staff. Low numbers are essential for a” gradual start and guarantee of normal operation. ”

Tschentscher for a longer and tightened lockdown

Austria says goodbye to World Cup preliminary round with 29:38 against Norway – handball –

Austria says goodbye to World Cup preliminary round with 29:38 against Norway – handball –

from the cultural scene – Vorarlberger Nachrichten

Austria says goodbye to the preliminary round of the World Cup with 29:38 against Norway

“Clubhouse”: Hype about the new social media app – all of the celebrities suddenly join – But there is one catch

FTR rename their finisher in memory of Mr. Brodie Lee –...

Verona Pooth: Secret trip to the Mediterranean – some fans are...

Martin Schmidt will no longer be a TV expert at Sky 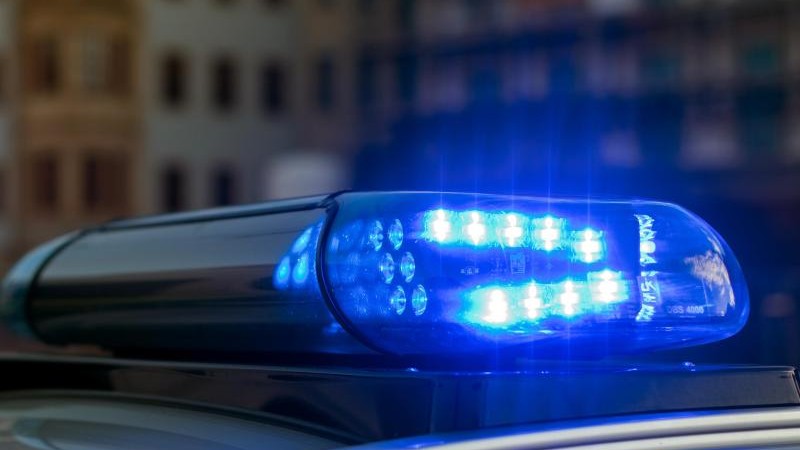 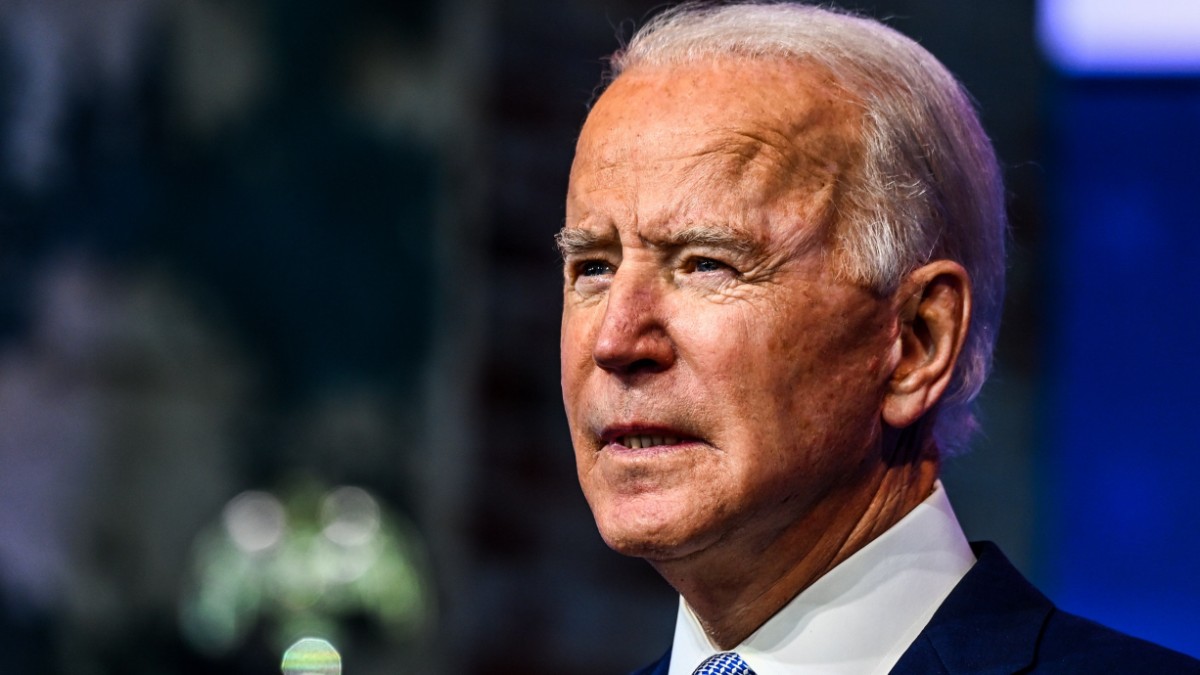