In Mecklenburg-Western Pomerania, 46 new corona infections were reported on Sunday. This increased the total number of cases since March to 5951, as the State Office for Health and Social Affairs (Lagus) announced in Rostock.

Read more: 11 new infections among employees of the Bonhoeffer Clinic

Seven-day incidence in Western Pomerania-Greifswald was 79.4

The seven-day incidence, the number of new infections per 100,000 inhabitants within a week, rose by 1.1 to a total of 47.1, according to the Lagus figures. Nationwide, this number is highest in the Vorpommern-Greifswald district at 79.4, followed by the Mecklenburg Lake District at 74.8. According to Lagus, the incidence value in northwest Mecklenburg is 61.7, in Ludwigslust-Parchim it is 55.2. The value is lowest in Western Pomerania-Rügen, where it is 12.9.

Read more: Almost all municipalities in the Peene Valley with quarantine cases

4486 people are considered recovered – regardless of the number of unreported cases. That is 97 more than the day before. According to Lagus, there are currently 1,404 infected people in the country, 121 of them are or have been treated in hospital, 37 of them in the intensive care unit. 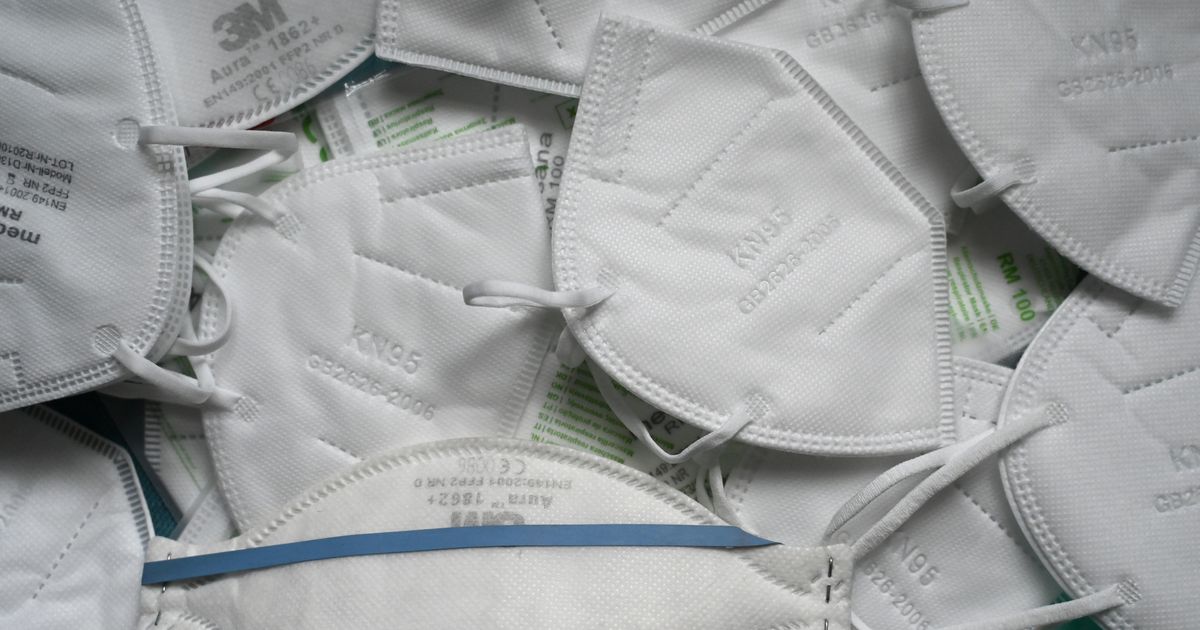 Buying cheap FFP2 masks in stores: some of them already sold out

Coronavirus: “Completely insensitive”: Sharp criticism from all over Switzerland of the vaccination campaign of the South African luxury tycoon Johann Rupert in Thurgau

Corona vaccinations: Current figures on the vaccination rate in the north | NDR.de – news

Discussion about vaccine for private hospitals

Professor of naturopathy on the corona pandemic: “This pandemic was predictable”

Who stays open, who has to close?

Vaccination sequence in Germany: Spahn wants to deviate from the recommendations

Corona ticker Saxony on November 25th: Kretschmer – “With these numbers...