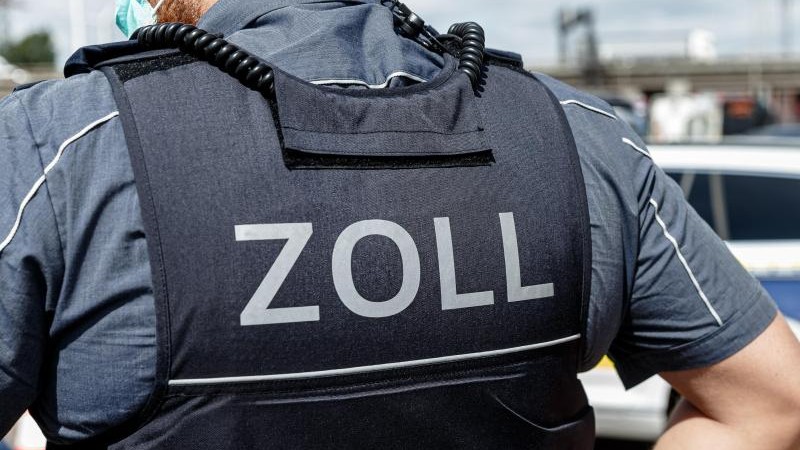 Frankfurt / Main (dpa / lhe) – Customs at Frankfurt Airport discovered almost 10,000 cigarettes in a passenger’s hand luggage. The man wanted to pass the so-called green exit for goods not subject to registration on November 18 with a backpack and a suitcase after arrival, customs announced on Monday in Frankfurt. When opening the luggage, the officers found a total of 9,980 cigarettes on the passenger who had come from Belarus.

“There were already travelers who had significantly more cigarettes with them,” said Isabell Gillmann, spokeswoman for the main customs office in Frankfurt. However, it is unusual that almost 10,000 cigarettes are exclusively in one person’s hand luggage. The tax-free amount has been exceeded by 50 times. Criminal proceedings were initiated and the tax damage prevented was estimated at around 2300 euros.

Offenbach: 20 years of Wikipedia – What authors from Offenbach and the region write about

Half a million euros looted: Police warn of these trick thieves

Toyota Mirai put to the test: hydrogen for the world market

Australia: Broad Sound Bay and the Secret of the Tides

Rewe: Revolution at the checkout – what customers have to be...

Transfer breakdown! Lazio transferred the transfer fee to the wrong...