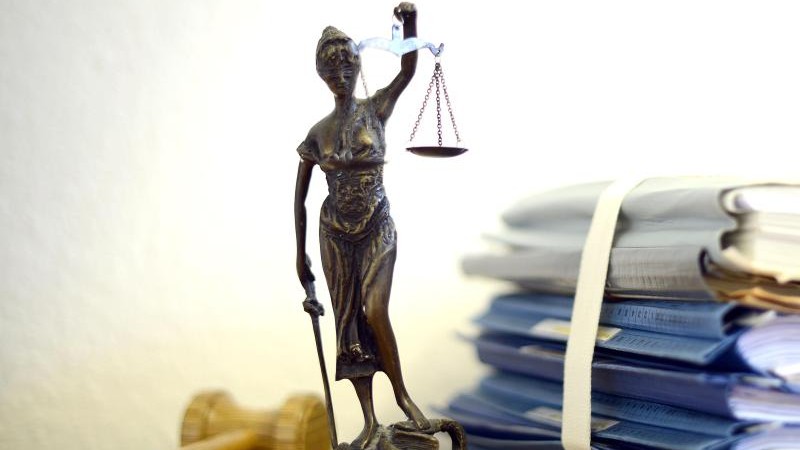 Stuttgart (AP) – After the methadone death of a 17-year-old girl in Stuttgart, charges of murder were brought against a man who is said to have procured the drugs for her. At the beginning of March, the 32-year-old persuaded the young person to be intoxicated with drugs in an apartment in Stuttgart and gave her two very high doses of methadone to drink within a few minutes. According to the public prosecutor, the condition of the 17-year-olds, who were already seriously addicted to drugs, worsened significantly in the following hours, and the next morning she was no longer conscious.

The man is said to have recognized this without alerting the emergency doctor. The 32-year-old did not want to be suspected, and other drugs are said to have been hidden in his apartment. “Here he is said to have at least approved the death of the 17-year-old,” said a spokesman for the prosecutor on Monday. The 17-year-old died the day after taking methadone. The man then took her body to a fire station and claimed that the girl was last alive.

He was arrested two weeks after the fatal drug intoxication. The Stuttgart Regional Court must now decide whether to open main proceedings.

Studying in Stuttgart without an Abitur

Esslingen: Wave of solidarity for the earthquake victims in Croatia – Esslingen 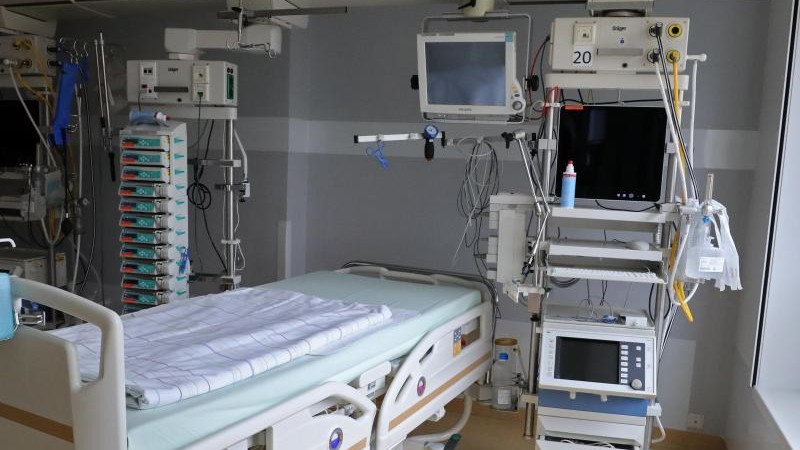 Postcards from the Film Commission: Even filming locations can be sustainable today – Stuttgart

Second-hand shop in the north of Stuttgart: Blouses and jackets have to be quarantined in the PragA – Stuttgart