The government spokesman Marko Milic announced on Monday evening. “He is currently feeling fine. He will carry out his activities and obligations from home and follow all instructions from doctors and epidemiologists,” the statement said. He is the first EU head of government to be infected with the virus.

Plenkovic has been in home quarantine since Saturday after his wife tested positive for Covid-19. A first test at the Premier was negative. On the recommendation of epidemiologists, he repeated the test on Monday, the result was positive, said the government spokesman. The premier will have to spend the next ten days in home quarantine.

The cabinet meeting on Monday was chaired by Plenkovic via video link.

An estimated 10,000 Covid-19 deniers and objectors demostrated in Vienna

Politicians were vaccinated in nursing homes

As of Sunday noon – 1,267 new corona infections in Austria

All rules for the extended lockdown in Austria – Coronavirus Vienna

RTL am Semmering: iron parts flew through the air

Last US consulates in Russia to be closed – politics –

Are you returning to Germany? 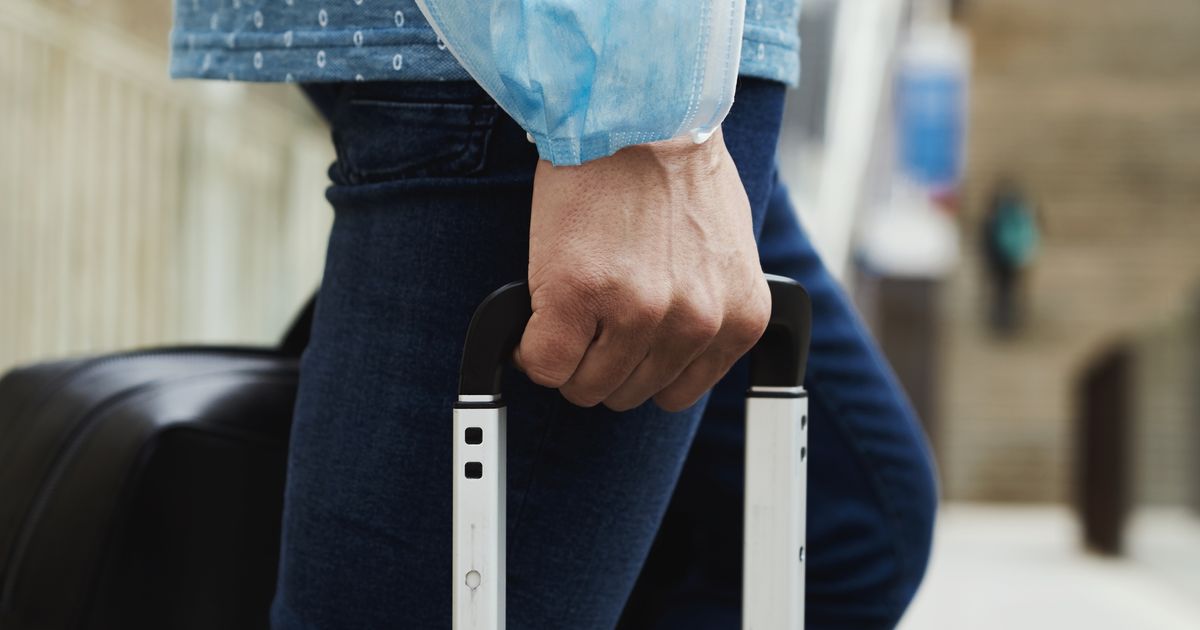 Health after Covid-19: Every tenth person still has symptoms after four...