Defense Minister Tanner tested positive for the corona virus on Sunday. She is fine.

Defense Minister Klaudia Tanner (ÖVP) tested positive for the corona virus on Sunday. The minister is doing well, she will carry out her official business from home, said a spokeswoman for the minister on Sunday evening for the APA. Tanner had been in quarantine as a K1 person for ten days and is now not allowed to leave your own four walls.

After Foreign Minister Alexander Schallenberg (ÖVP), Tanner is the second member of the government to test positive. The foreign minister, who also had no symptoms, has resumed his official duties some time ago. 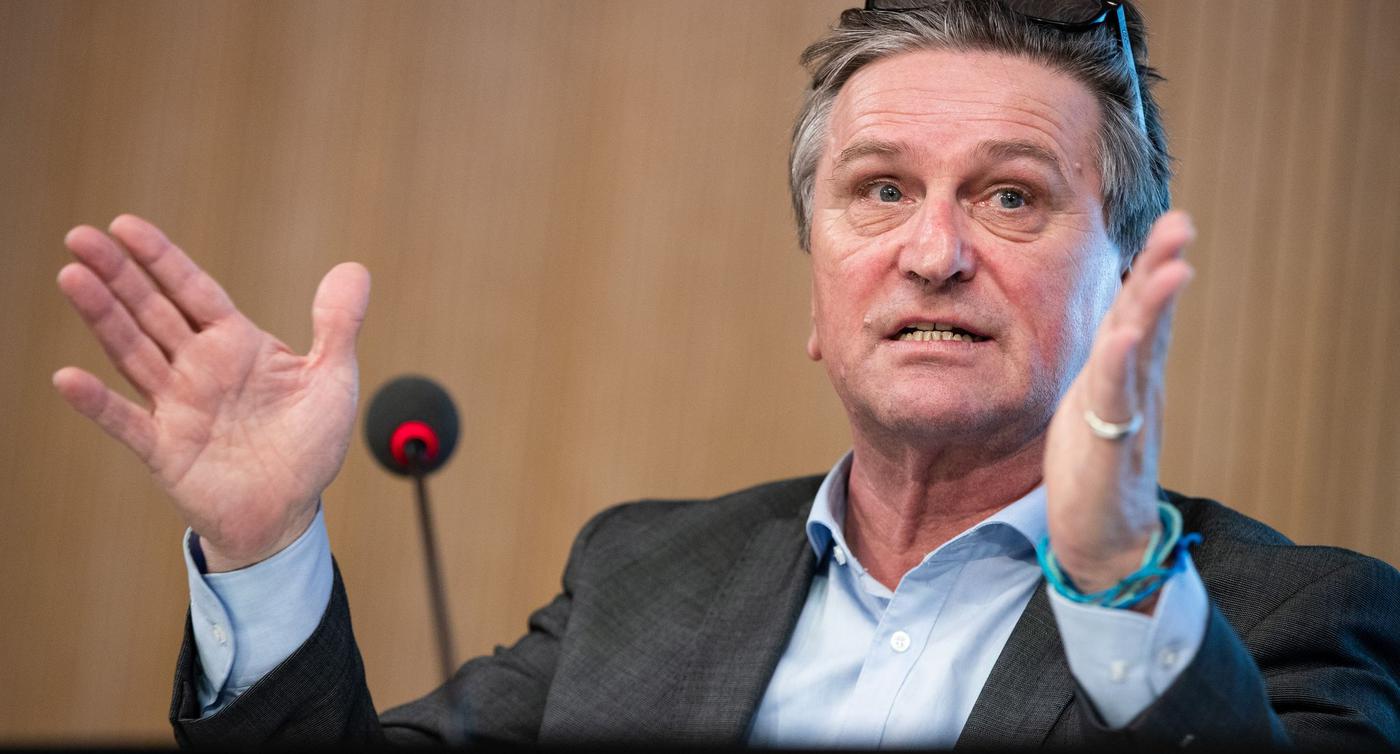 Candy as a new corona drug? The effect of an ancient medicinal plant surprises researchers

“Situation horrible”: Corona is already the most common cause of death in the USA

When can I get vaccinated? Online tool calculates possible date

This is how the corona crisis affects the psyche worldwide

Lockdown in Austria is being extended and tightened – Coronavirus Vienna

Twitch: Sexism Debate – This one sentence makes the streamer scene...

“Big pressure” from the government – critical TV station in Turkey...

Map shows how far Brandenburgers can still move in the corona...

Microsoft Surface, Fire TV Stick & other Amazon devices at the...

Can the coronavirus be transmitted through gifts?