IAt the top of the CDU, there has been strong criticism from Hesse’s Prime Minister Volker Bouffier of demands by the Union parliamentary group leader Ralph Brinkhaus for more Corona aid from the states. Bouffier said on Monday during the online meeting of the CDU presidium to Brinkhaus: “I urge you to moderate yourself in the future.” This was confirmed by several participants from the German press agency. Bouffier was also quoted as saying: “I met personally.” The “Welt” had previously reported on the dispute.

According to further information from participants, the Brinkhaus demands on the federal states had already been discussed in the meeting before Bouffier’s statements. First of all, the group chairman then spoke. Bouffier later rejected Brinkhaus’ criticism and pointed out that the countries were bearing the costs in the corona crisis, for example in hospitals and schools. Following the Bouffier statement, Brinkhaus was also defended in the round, according to participants. It is the task of the parliamentary group chairman to also address things that did not go well with Corona aid.

Brinkhaus defended his demand on Sunday in the ARD program “Report from Berlin” that the federal states should pay more for corona aid in the future. “Of course the federal states have also borne their burdens, but that is out of balance. And when it comes to the continued payment of aid, in January and into February, then we expect the federal states to participate in this aid. ”The federal government takes on high burdens in the social sector, in hospital financing and in many other areas. “And we are now relying on the solidarity of the countries, and I am also optimistic that we will achieve something together.”

Brinkhaus had already made a similar statement in the Bundestag on Thursday. Criticism of the statements of the parliamentary group chairman also comes from Saxony, Saxony-Anhalt, Thuringia and other countries.

Helvetia Germany has a new head of sales

also a model for Germany?

Two years of the Security Council: what has Germany achieved? – Foreign and Security Policy

Hurricane HERMINE sweeps across the country

Erdogan triggers a crisis between Iran and Turkey with a quotation... 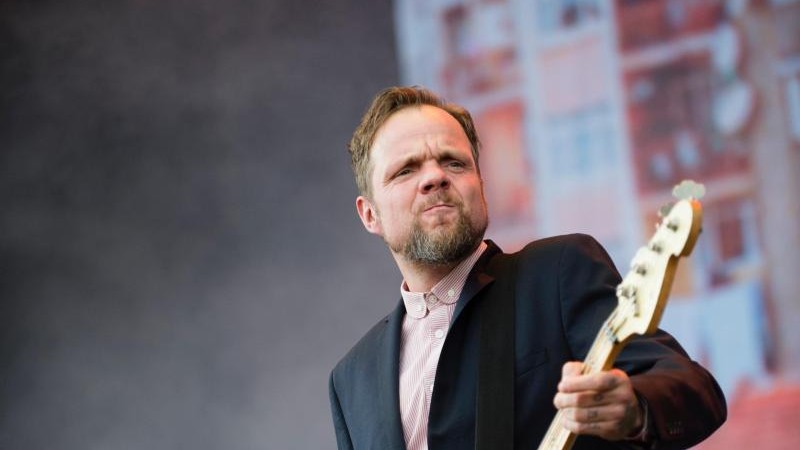