Diego Maradona’s personal physician is targeted by the public prosecutor. The reason are statements by the daughters of the deceased football icon.

Four days after the death of Diego Maradona, the Argentine football legend’s personal physician was targeted by the judiciary. Investigations into “negligent homicide” had been initiated against the doctor Leopoldo Luque, the Argentine news agency Télam reported on Sunday, citing judicial circles. According to the prosecutor, Luque’s apartment and doctor’s office were searched.

The main reason for the investigators was testimony from Maradona’s daughters Dalma, Gianinna and Jana, who were dissatisfied with the way Maradona had last been treated in his residence. The football icon had recovered from a brain operation in Tigre, near the capital Buenos Aires.

“The investigation and the preservation of evidence are still in progress, with some testimony also being made by direct relatives,” said the attorney general in San Isidro.

As Télam reported, citing judicial circles, the investigators want to clarify whether the 39-year-old doctor has violated his professional due diligence. The investigation does not automatically lead to an interrogation or arrest of the doctor. Luque initially did not want to comment on the allegations when asked by the AFP news agency.

Maradona died of cardiac arrest on Wednesday. The 60-year-old was considered one of the best footballers of all time. But his life was always marked by many affairs as well as drug and alcohol addiction. In addition, he repeatedly had to struggle with serious health problems.

The last time he had a blood clot removed from his brain in early November. He was recovering from the procedure at his home on the outskirts of Buenos Aires when his heart failed. On Thursday, Maradona was buried with his family.

“It won’t get any easier in the coming weeks”

Queues at the buffet: Corona chaos in the World Cup hotel of the German handball players

Quarantine: Coronavirus at daycare center in the Haff region

BW parents’ council is against a quick return to regular school... 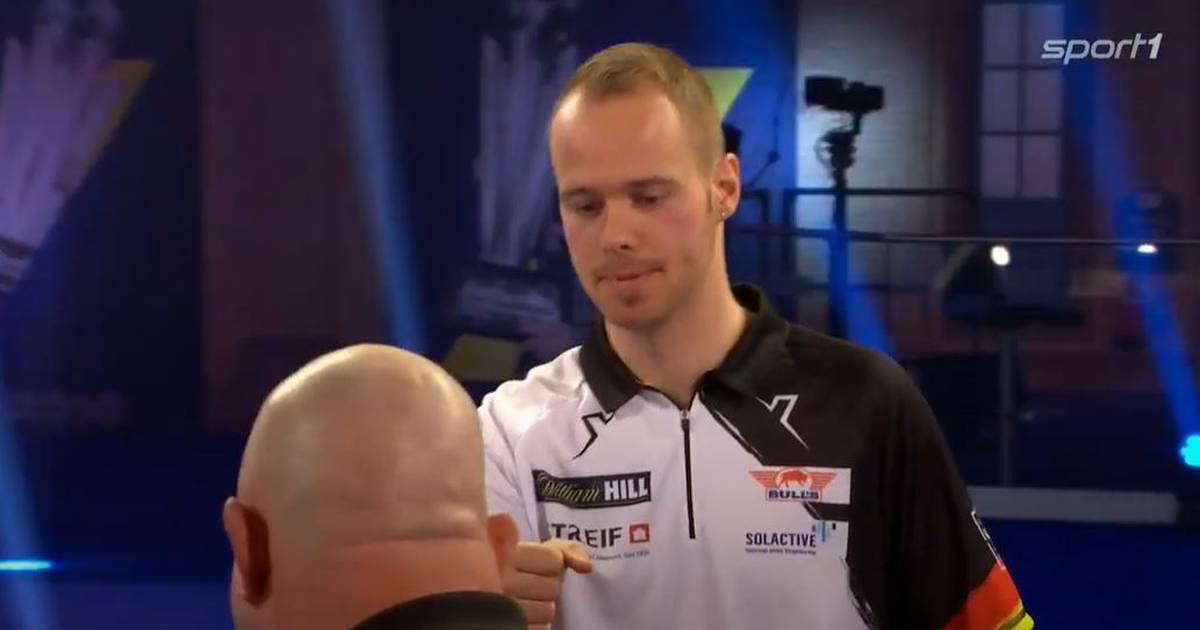 Excitement about the concentration camp statement: This is how Wendler speaks...

“The hard lockdown comes much too late”