Duderstadt (Lower Saxony) – It was an escalation of violence. A pensioner (81) meets two teenagers (15, 16). Now the senior is dead.

The scene of the crime: The “Feilenfabrik” shopping center in Duderstadt (around 21,000 inhabitants) in the Göttingen district. The victim died on Saturday evening after the physical confrontation with the two young people.

According to initial information, the man met the young people in the entrance area of ​​the shopping center. According to the police, there was a loud argument there.

The 16-year-old is said to have pushed the man so hard that his head hit the floor. Rescue workers took the man to hospital, but he succumbed to serious injuries just hours later.

How the conflict arose is still unclear. Michaela Burchardt, spokeswoman for the Göttingen police station: “We have no background whatsoever as to why the crime occurred. We are currently looking for witnesses. ”

The 16-year-old was temporarily arrested and released after all police measures were completed.

Burchardt: “He has a permanent address and his personal details have been recorded. There is currently no reason to take him into custody. ” 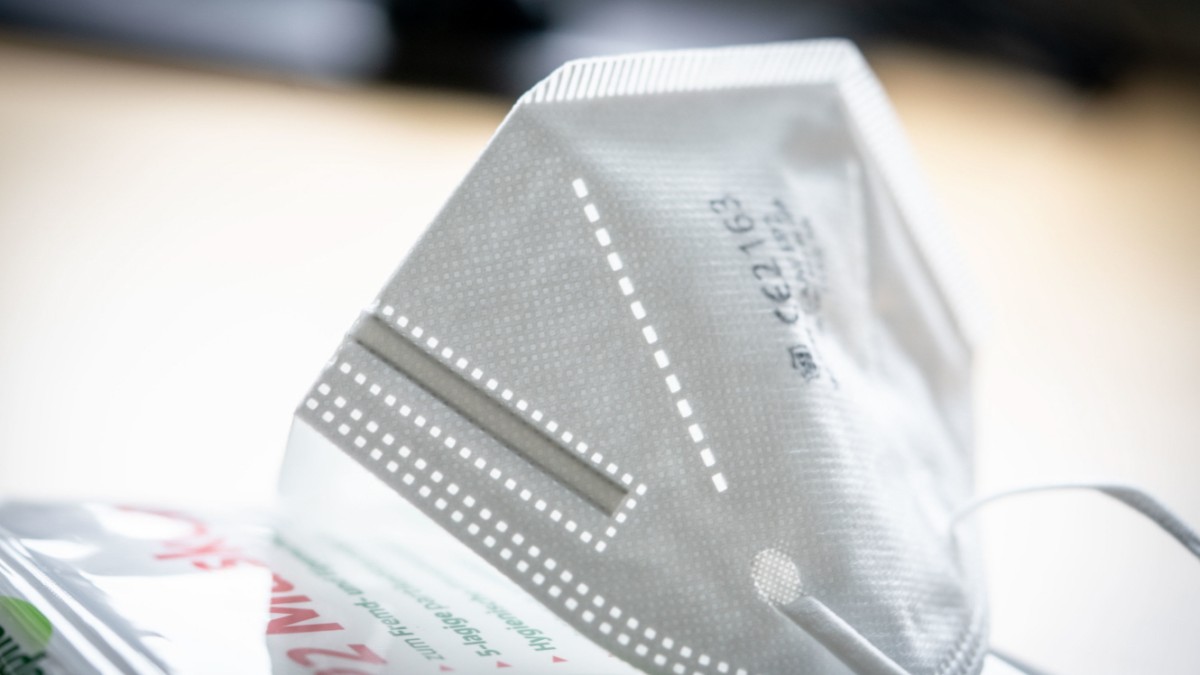 FFP2 masks for the needy: A feat of strength for Munich – Munich

School in lockdown: Hartz IV: Job center has to pay for PC and printer | Regional

Before federal-state meetings: These lockdown tightenings are under discussion

Coronavirus in Germany: lockdown before extension – what is in the resolution proposal – politics

Germany on the Navalny case: How the federal government reacts to the arrest

Disney + will increase the monthly price

Do you know these fun facts about the Christmas classic?

Semiconductor shortage due to the corona crisis: car manufacturers are running...