The US wants to defuse the smoldering crisis in the Middle East. Donald Trump sends son-in-law Jared Kushner and a team of diplomats to Saudi Arabia.

Riyadh – The mood in near East is tense. Not least because of the murder of a high-ranking Iranian nuclear scientist. Now they seem USA in response to the complicated situation Jared Kushner, husband of president’s daughter Ivanka Trump and chief adviser to the White House to want to deploy to the region. Jared Kushner should follow this week Saudi Arabia and Qatar travel, as reported by the Reuters news agency and US media.

Jared Kushner as a mediator in the Middle East

In Saudi Arabia will Jared Kushner meet the Saudi Crown Prince Mohammed bin Salman in the city of Neom. A meeting with the Emir of Qatar, Sheikh Tamim bin Hamad Al Thani, is planned for the following days. Jared Kushner mainly aims at governments Saudi Arabia and Qatar bring to an end the crisis that has existed between the two Gulf states since 2017.

Thanks to President @realDonaldTrump and the team led by Jared Kushner, on Wednesday I joined the Foreign Minister of Bahrain on the first ever commercial flight from Bahrain to Israel. 🇺🇸🇧🇭🇮🇱 pic.twitter.com/0lec9PMb7d

The subject of the crisis is allegations by Saudi Arabia and its allies Egypt, Bahrain and the United Arab Emirates that Qatar supported terrorist groups in the region. Qatar denied the allegations and charged Saudi Arabia and its allies with attempting to undermine Qatar’s sovereignty. Diplomatic relations between the countries were suspended in 2017 and the borders were closed.

Qatar conflict: Jared Kushner as mediator – “A resolution of the blockade seems to be in sight”

“A resolution of the blockade seems to be in sight,” Middle East expert Sigurd Neubauer told the Arab news broadcaster “Al Jazeera”. “We don’t know if it will happen before Donald Trump leaves the White House or if Joe Biden is president. But one thing is clear: it’s all about when, not if. ”Is accompanied Donald Trumps son in law Jared Kushner by Middle East diplomats Avi Berkowitz and Brian Hook, and Adam Boehler, CEO of the US International Development Finance Corporation.

Jared Kushner and his team are said to have already contributed to relations with the United Arab Emirates and Israel to normalize. So announced the US President Donald Trumpthat a telephone conversation between Israeli Prime Minister Benjamin Netanyahu and Bahrain’s King Hamad al-Khalifa had achieved a “historic” foreign policy success. Kushner also supported the claim Trumps. What the US president had succeeded in would be “unimaginable”. Both were criticized for the fact that the actual success was much smaller than Trump and Kushner portrayed.

Jared Kushner travels to the Middle East a few days after the attack on an Iranian nuclear physicist. The murder of Mohsen Fachrisadeh raised tensions between the Gulf States again. The Iran after massive allegations against Israel also has the USA a complicity in the attack Fachrisadeh given. President Hassan Ruhani also referred to Israel as a “mercenary” on Saturday USA. The spiritual leader Ayatollah Ali Khamenei called for “punishing the perpetrators and those responsible”. Ex-CIA boss John Brennan condemned the killing of the prominent scientist Mohsen Fachrisadeh as a “criminal act”.

Fachrisadeh was killed in a targeted attack near Tehran on Friday. Ruhani accused Israelto want to stir up “chaos” with the assassination.

The “global arrogance” – a designation of the Iran for the United States – be with Israel “as a mercenary” for death Fachrisadehs responsible, said Ruhani on Saturday on his official website. Once again their “ruthless hands are stained with the blood of a son of this nation”. (Marvin Ziegele)

Man wanted to light up the stove: Alpine Club discovers his frozen corpse in a mountain hut

Soldiers and nervous residents – a change of power like none before

Premier Conte has achieved a stage win for remaining in office 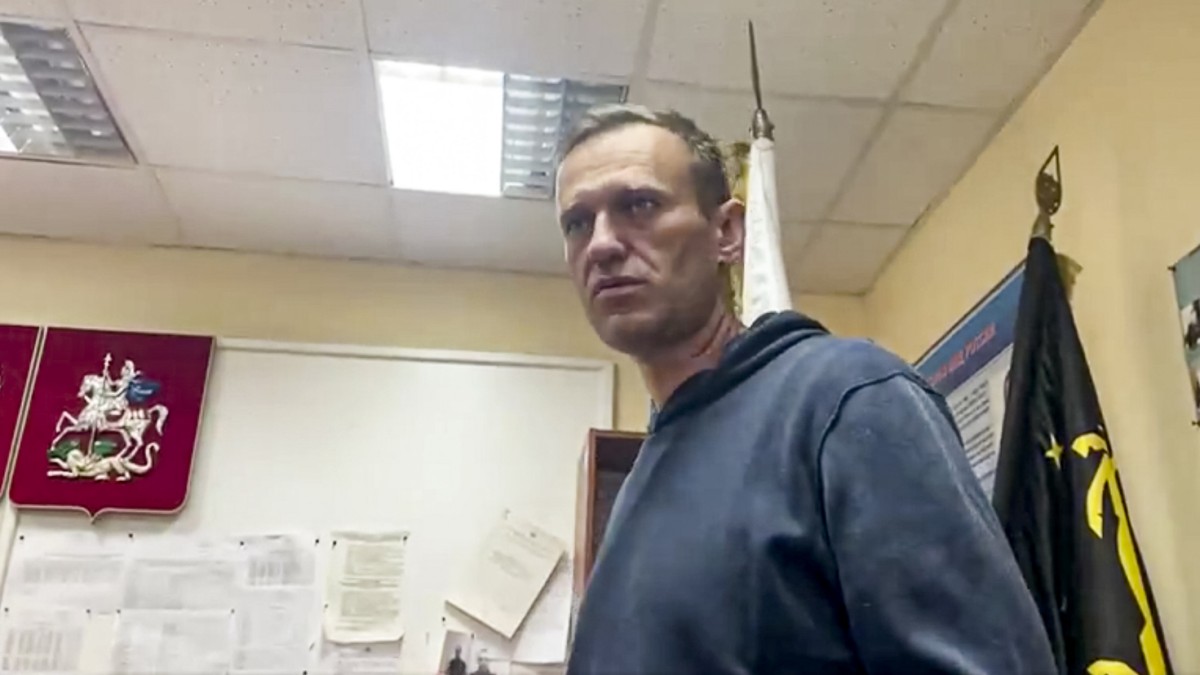 These are the findings of the Bundesliga season so far