Before he leaves office, the US president wants to have five people executed. A new policy now allows other methods of execution.

Washington – Most of the time, lethal injection. The U.S. government now wants additional methods for the death penalty at the federal level in the USA allow. Besides the Lethal injection should the future Electric chair, Shootings and deadly gas are used. The US federal government published a corresponding change to the rule in its official gazette on Friday.

From December 24th, offenders who have been convicted at the federal level should go after all Execution Methods may be executed in the US statesfrom which the judgment originates are permitted. In the United States, death sentences are mostly carried out using lethal injection. But states like Mississippi and Oklahoma basically also allow death from fatal gas, den Electric chair and a Firing squad.

Trump wants to expand methods of the death penalty: Joe Biden rejects them – eight executions in 2020

Until the handover to the elected US President Joe Biden plans that Ministry of Justice several more executions at the federal level. The Democrat Biden is an opponent of death penalty. The outgoing US President Donald Trump had the reintroduction of executions during his four-year term Federal level enforced. There had previously been no executions since 2003. True were Death sentences imposed but not executed.

The Trump administration pushes through a new rule that would clear the way for execution by firing squad, among other methods.

“With less than 60 days until the elected president takes office Joe Biden has the Trump-Administration set an unprecedented record in which most federal inmates are scheduled for execution during the final leg of a presidential term, ”writes CNN in a recent post. So far in 2020, eight prisoners have been executed under state law. Attorney General William Barr spoke of “doing justice to the victims of the worst crimes”.

Five federal executions are planned before Donald Trump on January 20, 2020 from the office of US presidents part. Sometimes only days before the inauguration of the Biden government. If these were carried out, the government would have carried out 13 executions within six months, it says CNN continue. The head of the NGO „Death Penalty Information Center“Robert Dunham told the US news broadcaster on Monday: “It is clear that this government wants the inmates dead before Joe Biden takes over the office. ”According to him, more than one execution was last carried out during a transitional phase of the new president in the 19th century.

In the program of the elected US President Joe Biden and the Vice President Kamala Harris stands: “Elimination of the death penalty”. Joe Biden will work on that Federal death penalty is abolished. There are also plans to create incentives for the states to forego this as well.

On death row: Five people are to be executed before Biden’s inauguration

The magazine The New Yorker headlined this week: “Trumps final atrocity: execution of prisoners ”. According to the will of the Trump administration to Inauguration of Joe Biden to be executed on January 20, 2020 CNN on. There are four black men and one white woman. The human rights organization Amnesty According to reports, African Americans make up more than 30 percent of inmates on death row. For blacks, the article goes on to say, the probability is one death penalty get far higher than for white people.

As the Washington Post indicates four people should be with the Lethal injection get executed. Dustin Higgs The case is still open, according to the newspaper, those responsible are referring to legal disputes. In recent years, federal officials have had increasing problems getting the drugs they need Lethal injection to obtain.

According to the New York Times however, all five prisoners should be with the Lethal injection to be killed. The practical benefits of the new directive for Trump be unknown. Unlike Trump’s layoffs in the Pentagon. Already made before Donald Trump it is clear from his actions that his remaining weeks in office could be dangerous. The renowned US newspaper writes that if the five people were still killed, that would be Trump Honor “One of the deadliest periods in the history of the death penalty since at least 1927. ” (aka with dpa) * Merkur.de is part of the Ippen-Digital network.

Home office, yes, but not in the big city: How people flee from Corona to the Canary Islands – economy 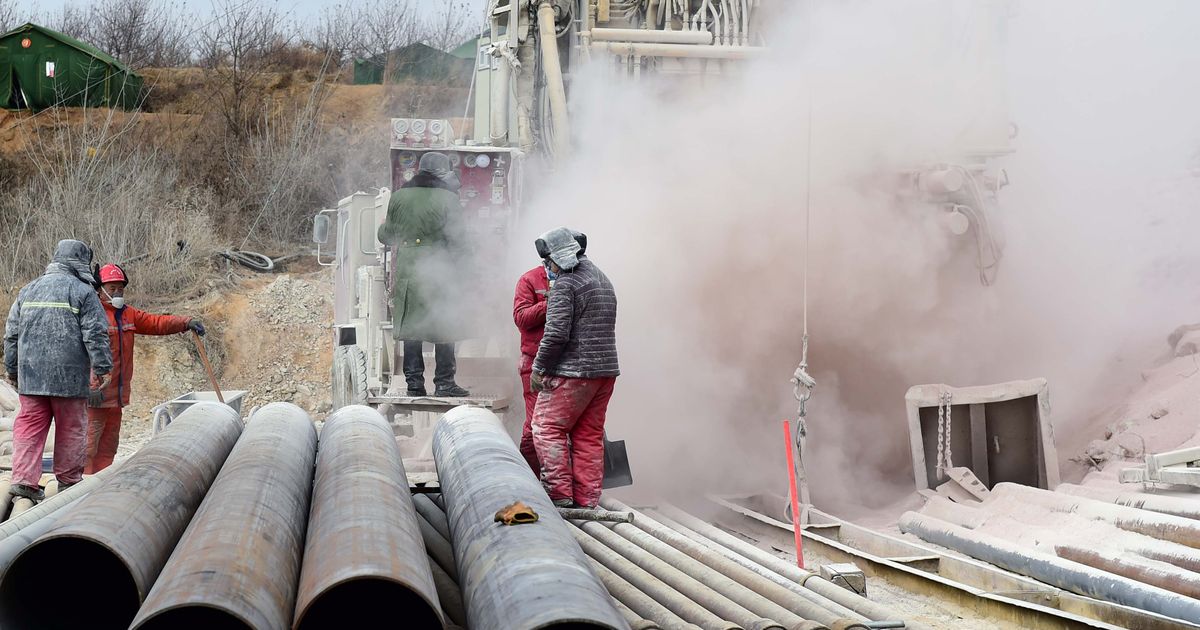 Despite Corona, high participation in the election in Portugal 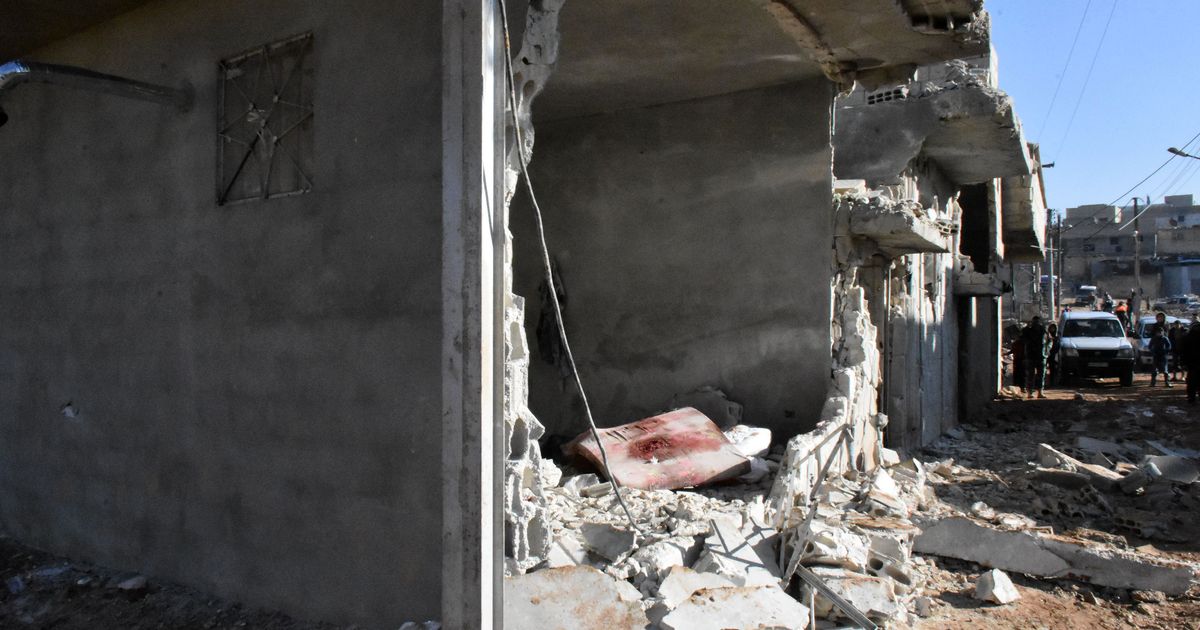 Sandra honest: She would have preferred to date him at Herzblatt

“Mank”: David Fincher had a better view of the abyss

Dead in truck crash in the “Small German Corner” 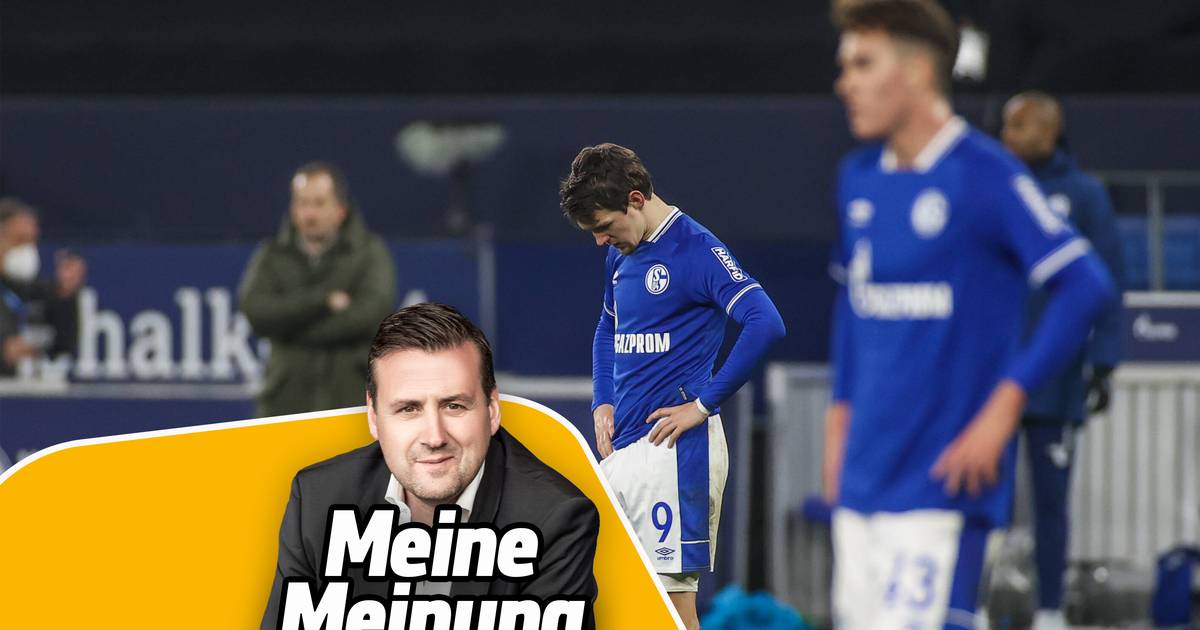 You can watch S04 die