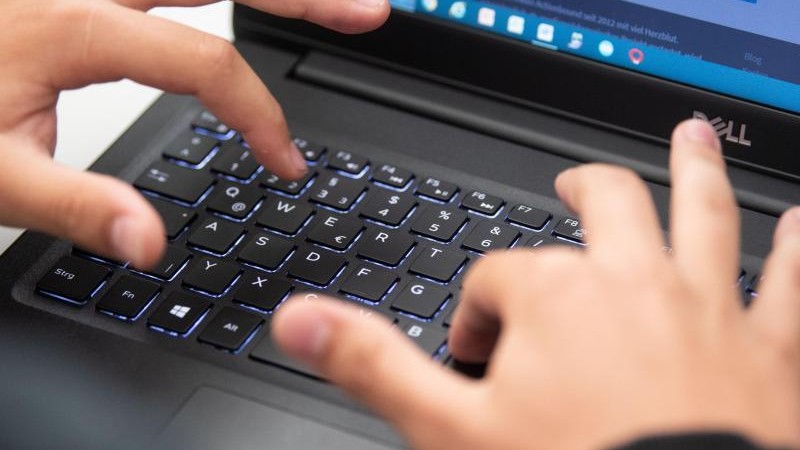 Stuttgart (dpa / lsw) – Educational associations from the southwest criticize the Ministry of Culture for failing to make digital changes in Baden-Württemberg’s schools. According to the opinion of the education experts, the ministry conveys activity, but they consider the substance of the activities to be too low, as education associations announced on Monday. “If we look at the last four and a half years soberly, we have to say: A lost legislative period is coming to an end for the quality and future development of schools in the state,” said Matthias Wagner-Uhl, the chairman of the Association for Community Schools.

The associations criticize too many solo attempts by the ministry and want to be more involved in current processes. There is enough expertise in the state to solve the task of digital transformation together. Much external expertise fizzled out in the mills of the administrative bodies, it said in a joint statement.

With conferences and switching there is close contact with the educational associations in Baden-Württemberg, emphasized a spokeswoman for the Ministry of Culture. Thanks to projects such as the digital pact and a digital education platform, the statement of a lost legislative period is also incomprehensible.

Above all, many teachers who also work as network consultants are overwhelmed when setting up devices and the additional discussions with parents and students, according to the Association of Education and Upbringing. The deputy chairman Oliver Hintzen tells of a teacher who had to set up more than 500 devices in the past. In the media development plan, far fewer hours are actually provided for the work of the network consultants – at the moment overtime is increasing.

A teacher at a high school who wants to remain anonymous had to set up 150 devices this year. According to his own statements, one thing takes him about half an hour – he also has to familiarize students and colleagues with the devices. He finds clear words to the Ministry of Culture: “We are left alone with this sweep of equipment.” The work as a network consultant can no longer be done by a teacher, says the 40-year-old math and physics teacher.

He calls for one IT supervisor per school. The requirement is not new. But the education ministry and the municipalities will not agree on the financing, according to the educational associations. David Warneck from the Education and Science Union (GEW) is proposing a law with a clear funding model.

“They have to find IT consultants who are ready to find their way into the system. But I don’t notice that there is any progress,” says the teacher. Due to the secondary task, he hardly had time to prepare lessons and bring materials up to date: “Of course, the lessons in my own subjects suffer.”

Dinner for One on New Year’s Eve: The broadcast dates of...

4000 intensive care patients in Germany: Debate about ventilation of Covid-19... Virologist: “The next few months will be very difficult”