The caretaker has put up a Christmas tree, he has placed half a dozen chest-high Santa Clauses in the hallways, and Christmas decorations are on display cases and shelves. And in the classes, pupils discuss self-made Advent calendars. A contemplative mood at the Christian Morgenstern School in Spandau, everyday life in the run-up to Christmas, the typical everyday life at Berlin schools three weeks before Christmas.

Only that here, in this primary school in a socially disadvantaged area, there is even more in the air – the focus on one question: What happens after the threat of death? After the sentence of an 11-year-old Muslim student to his teacher that he would behead her if she insisted that his parents come to the parents’ meeting.

The children who heard the threat are fine

The sentence had sent shock waves through society. The students who heard the sentence are fine, says Karina Jehniche, the headmistress. A psychologist spoke to them, as did the threatened teacher. “In the meantime, the children have already forgotten the incident.”

The eleven-year-old had been on sick leave since the incident; he was supposed to be back at school on Monday. But he did not appear, initially without a reason from his parents. Research by the school found that the sick leave had been extended. “His family was afraid that he would be marginalized in class,” says Jehniche. “But there is no such danger, the psychologist has also established that.” The threatened teacher is even happy when he comes back, she actually has a good relationship with him.

“We try everything to keep him in class”

“We try everything so that he stays in class,” says Jehniche, “and that he doesn’t get in his own way with his behavior.” Nobody from parenting has asked that the boy be removed from school. Even the threatened teacher, says Jehniche, is not afraid of physical threats.

But on another level, the incident must of course be clarified in more detail. “We have to find out whether the boy was just parroting the sentence or whether he had already picked up a piece of the way of thinking,” says Jehniche. And above all: where did he hear the sentence? Among other things, this is a job for the psychologist at the school.

Every week there is a conversation between the school psychologist, class teacher and the boy’s mother, with the 11-year-old joining if necessary. In any case, he still has a weekly one-on-one interview with a social worker and the psychologist.

The youth welfare office and the LKA are involved

The youth welfare office is on, it explores the needs of the family; the operational group of youth violence of the state criminal police would like to be informed about further developments, and of course Jehniche is in close contact with the school inspectorate. The headmistress had also, in accordance with regulations, written a report of violence to the youth and district authorities and the school inspectorate. At the LKA, a file is being created on the boy, says Jehniche.

The integration project “meet2respect”, which works at the school twice a year anyway, will hold a study day at the request of the teaching staff. “We’ll learn better how to deal with religions,” says Jehniche.

Ramadan is a constant theme

Ramadan is a permanent theme. Teachers cannot accept responsibility for boys and girls sitting in school without anything to eat or drink. But many parents said the children did this voluntarily. Imam Ender Cetin also works for “meet2respect”; he spoke to the boy shortly after the threat of death. The advice and training center for ideological and religious diversity also offered its help. The topic remains in focus: A round table is planned in Spandau, with school supervisors, district politicians, teachers and school principals. 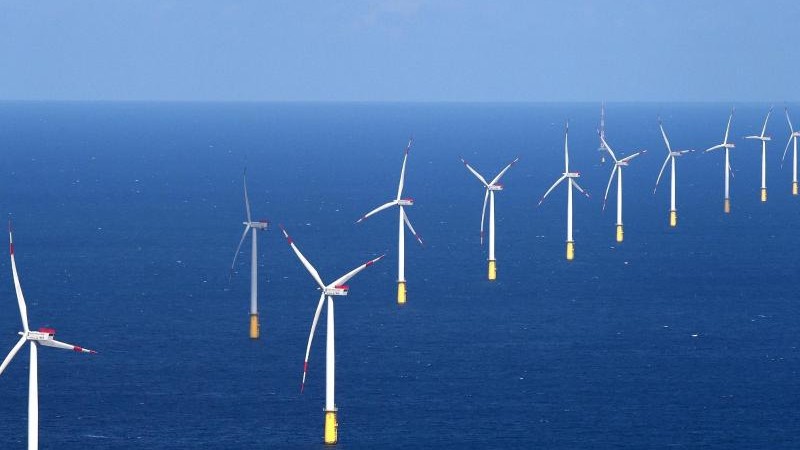 A look at the new generation of LG InstaView refrigerators

Contact ban for children threatens! These rules now apply in...

The lessons of matchday 9: BVB is simply not FC Bayern

Bright spots on the wood market