According to a study, 5G mobile communications will reach more than a billion people worldwide by the end of the year. In five years’ time, 60 percent of the world’s population should be able to benefit from 5G networks, according to the latest “Ericsson Mobility Report”, which was published today.

The Swedish network equipment supplier forecasts a 5G share of 68 percent of all mobile phone contracts in Western Europe in 2026. Only in North America should it be 80 percent more.

“The Covid-19 pandemic has made a decisive contribution to driving the ongoing digitalization of the economy and society forward. And the 5G expansion and the number of 5G contracts will also benefit from this, ”said Ericsson manager Fredrik Jejdling according to a statement from the group. In the pandemic, the need for stable and fast broadband networks increased, the message said.

The trend is increasing

Ericsson predicts in the report that prices for 5G smartphones will fall in 2021. Consumers who want to surf the 5G network need, in addition to a 5G-compatible device, a contract that enables radio communication in the 5G network.

According to the study, 5G networks should transmit more than half of global mobile data traffic in five years. According to Ericsson, Switzerland and the USA are pioneers in the 5G expansion. In Switzerland, for example, around 90 percent of the population were able to use the fast mobile network as early as 2019. The fifth generation of mobile communications (5G) offers significantly higher speeds than the previous UMTS (3G) and LTE (4G) standards.

IBM wants to lay off 1,000 employees in Germany

Rivian brings in $ 2.65 billion as electric car races come to a head

Netflix has 200 million users for the first time

Nasa solves the mystery of the mysterious “mini moon” – which...

Firecrackers and visits: These rules apply on New Year’s Eve

The wine quartet from Stuttgart: A fine Lemberger to say goodbye...

Matthias Schwab missed the top ten at the Dunhill Championship –...

Italy is building mobile vaccination centers – also a model for... 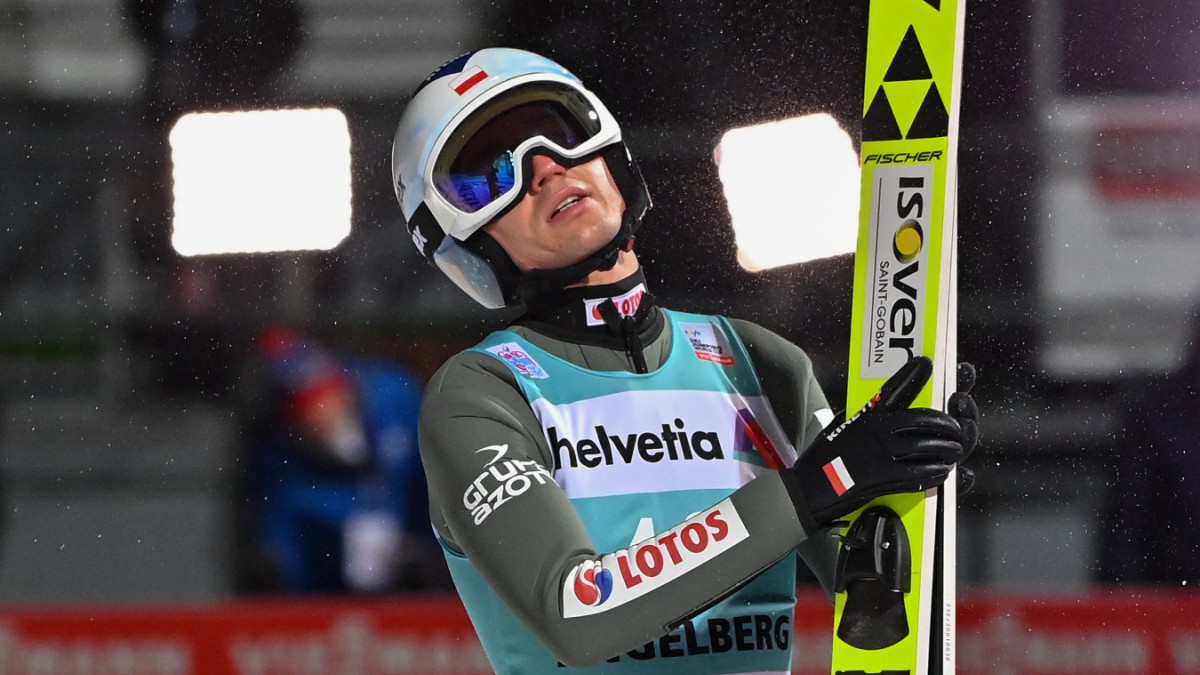