After the US election, EU Council President Charles Michel is campaigning for a quick end to the transatlantic trade dispute and mutual punitive tariffs. The European Union should offer Washington a “positive trade agenda”, according to information from the German press agency in Michel’s proposals for a new start with future US President Joe Biden. The EU summit at the beginning of December is to hold a strategic debate on this.

Michel sees five priorities for closer cooperation with Biden: In addition to trade, these are the fight against the pandemic, climate protection, multilateralism and peacekeeping. Michel suggests a common line with the USA towards China, Russia, Turkey, Iran and other regions of the world. They also have common interests in the areas of terrorism, cybersecurity and hybrid threats, says Michels in an idea paper.

When it comes to Corona, Michel hopes for US support for a fair global distribution of vaccines. As soon as the pandemic allows, “both sides should work to reopen their borders for unnecessary travel”. When it comes to climate protection, Michel relies on agreements on the climate target for 2030, CO2 prices and the time horizon for the goal of climate neutrality. “We also have an interest in finding a common line on issues such as the CO2 border tax,” it continues.

An effective transatlantic partnership requires commitment on both sides. For this, the EU must appear united and further strengthen its strategic autonomy in order to better represent its own interests, argues the Council Chairman.

Michel had called the future US President Biden a week ago and invited him to a special EU summit. According to EU circles on Sunday, a virtual conversation is planned first and then a physical meeting. A suitable date is being sought with NATO for a possible joint visit to both institutions.

The “Financial Times” had previously reported on Sunday that the European Union wanted to forge a new alliance with the upcoming US administration after the rifts in the era of US President Donald Trump. With the alliance, China’s awareness of power should also be countered, the newspaper reported, citing a corresponding EU draft for the project.

It also says that ties with common positions from digital regulation to the fight against Covid-19 must be strengthened again. The paper should be presented to the national EU heads of state and government at a meeting on December 10th and 11th. An EU / US summit will then take place in the first half of 2021, at which a new transatlantic agenda will be launched.

JFK: After the attack, Kennedy swam three miles to the rescue island

Another earthquake in the south of Austria

Donald Trump is apparently thinking about a new party

Milk campaign: This special task force is supposed to counter the vegan hype

After delivery delays at Biontech: New vaccine data give hope

Media Markt reaps Shitstorm on Facebook – customers are appalled by... 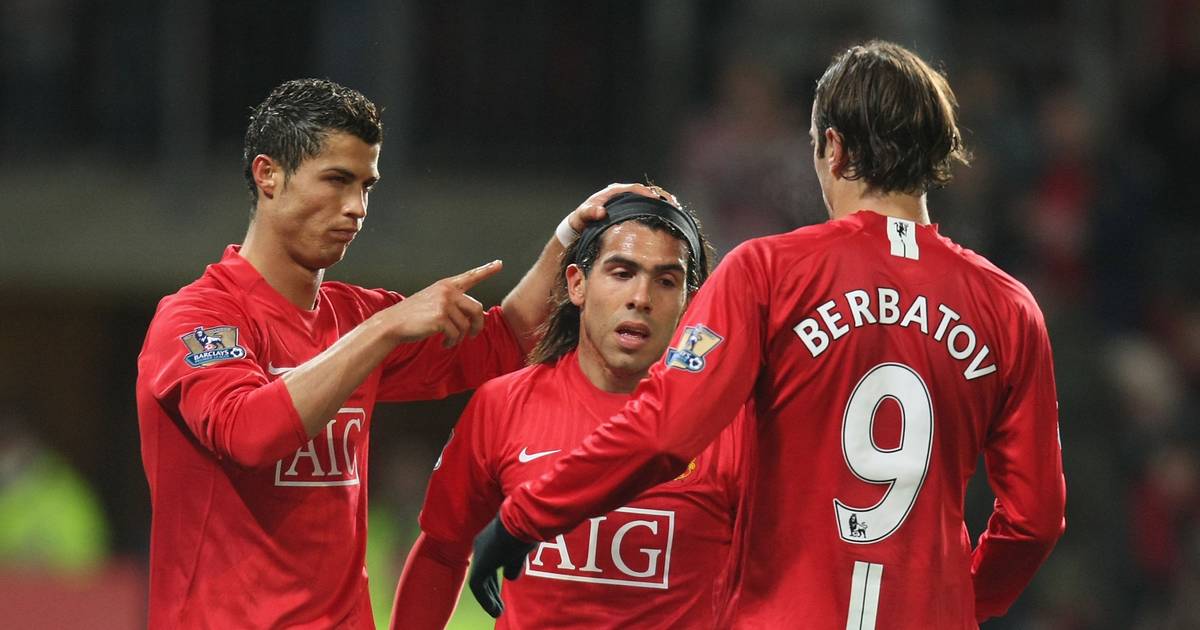 Thuringia is now officially the worst corona region in all of...