Under the EU presidency of the Federal Republic of Germany, the EU finance ministers finally reached an agreement on the reform of the euro rescue fund ESM. In this way, the euro zone wants to arm itself better against future financial and banking crises in the middle of the corona recession.

The German Finance Minister Olaf Scholz (SPD) said on Monday evening in Brussels that the ESM reform sounds technical, but is of great importance. “The ESM reform strengthens the euro and the entire European banking sector. Because we are making the euro zone even more robust against attacks from speculators.”

The reform is intended to strengthen the ESM, which was founded in 2012, and facilitate precautionary credit lines for states in economic and financial crises. At the same time, the institution in Luxembourg is to take on the task of reinsurance for the SRF bank resolution fund. This common backstop will now start two years earlier than originally thought, said Scholz. The start date is now 2022 instead of 2024.

This will make “Europe’s banks more crisis-proof and support the real economy”, added the minister. “Because a stable banking sector is an important prerequisite for growth and employment in Europe. At the same time, we are further reducing the risks on bank balance sheets. All of this is excellent and important news for our companies and for Europe’s citizens.”

Scholz had already said before the meeting that it was important for Germany to continue a “culture of stability” and to further reduce non-performing loans from banks. In addition, available own funds should also be used in the event of bankruptcies.

Because of detailed questions, Italy had long blocked the reform, which was actually ready for signature a year ago. In a hearing in the Italian parliament on Monday, Finance Minister Roberto Gualtieri signaled his approval of the ESM reform package. According to Monday’s decision, the joint backstop could be introduced before the originally targeted 2024 target date. This rapid joint protection of the bank fund is in the interests of Italy.

From the perspective of the International Monetary Fund, the economic situation in the eurozone is developing less favorably than had been hoped for a few weeks ago. Because of the second corona wave, the upswing could be weaker at the beginning of 2021. The IMF therefore not only urged a rapid start of the 750 billion euro Corona reconstruction program Next Generation EU; The completion of the ESM reform and the strengthening of the bank resolution fund also remained urgent tasks, it said.

The finance ministers of the 19 euro states discussed the ESM reform together with their colleagues from the other EU states. Previously, they had discussed the economic situation of the countries that were particularly hard hit by the economic and financial crisis after 2008, including Greece, among the smaller group of 19 countries in the monetary union.

According to the EU Commission, your financial situation is not critical for the time being, despite the pandemic crisis. On the basis of this assessment, the ministers spoke out in favor of releasing EUR 767 million in financial aid for Greece.

It had been saved from bankruptcy with large billions in loans from the ESM. Greece is now financing itself on the capital market again, but still has to meet strict creditors’ requirements. (apa, dpa-AFX)

Around 50 sarcophagi and mortuary temples discovered in Egypt

What’s up with the FFP2 masks?

After earthquake in Indonesia: number of victims is increasing – fear of aftershocks 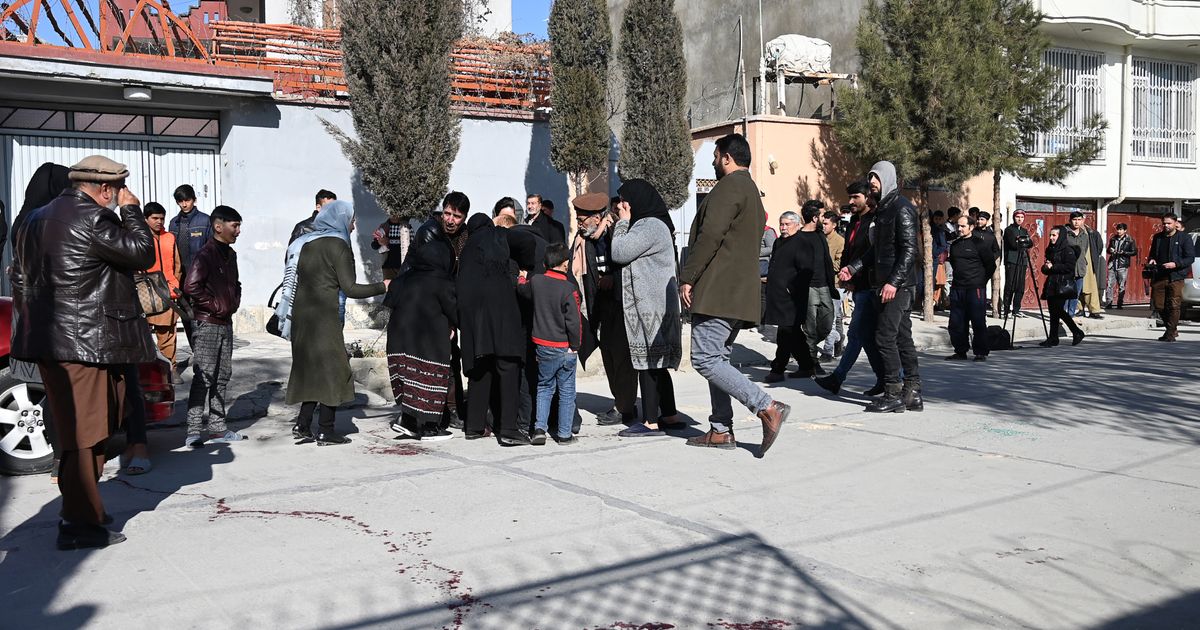 Is the next flop looming? – Berset is against stricter mask rules

Iran: France and Germany concerned about uranium plans from Tehran

Does Telekom give away 100 GB of data to cell phone...

Plutus Media in Frankfurt: This is how the team of two...

“I told Mourinho that I didn’t think it was right …”