According to the EU Commission, Hungary is free to use the Russian corona vaccine Sputnik V. Normally the European Medicines Agency Ema is responsible for the approval of vaccines, said a Commission spokesman on Monday in Brussels. But “a Member State can choose to initiate an emergency procedure”. The agent may then only be used in this Member State.

Hungary is the only EU country so far that wants to use the Russian vaccine in the fight against the corona pandemic. A first delivery with a handful of Sputnik V test cans has already arrived in Budapest. According to its own statements, the government can imagine ordering larger quantities from Russia or producing the product itself in Hungary.

Brussels has sales contracts with European and US manufacturers

Hungary’s Prime Minister Viktor Orban, who also crosses numerous other concerns with Brussels, is often said to have a controversial proximity to Kremlin chief Vladimir Putin. Orban, on the other hand, defends his pro-Russian policy as a “pragmatic” strategy in light of the geographic location of his country. (apa, afp)

Dustin Higgs: With the 13th executed person, Trump executed more than anyone before him White Christmas? First of all it will be spring-like –...

Planned subway construction in Berlin is damaging the climate

Life of an exceptional artist: family, friends and companions 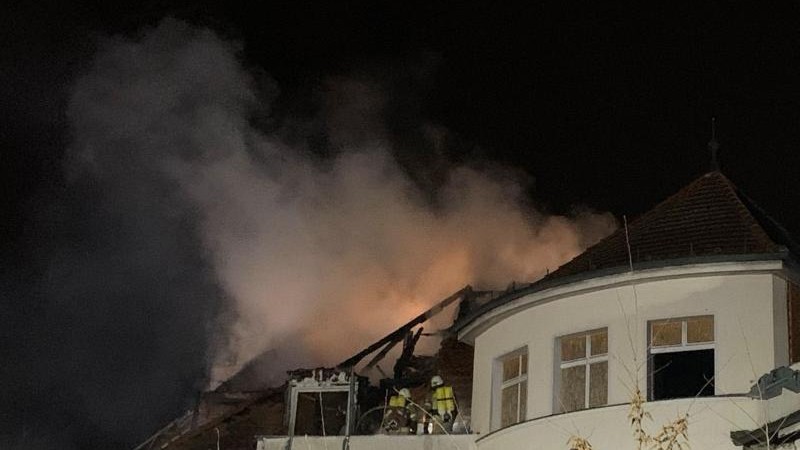