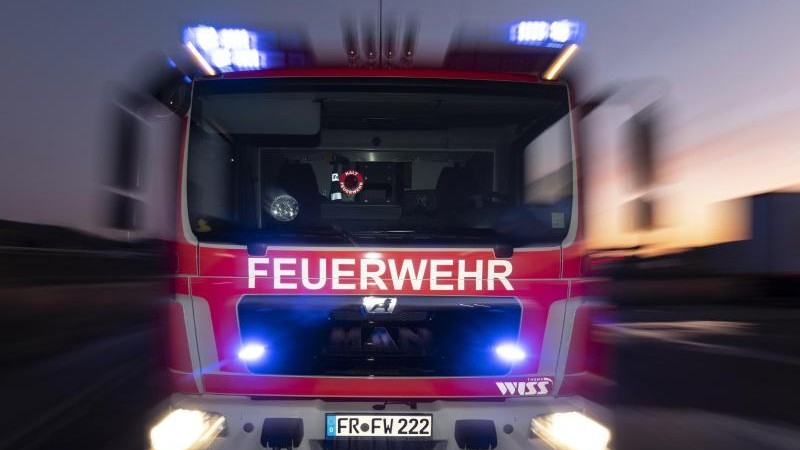 Berlin (dpa / bb) – The Berlin fire brigade is examining allegations of extremism against an employee. According to a media report, he should represent “right-wing conservative values,” as the fire brigade announced on Monday evening. “There is a photo that is supposed to show the fire brigade members in front of an NPD poster for the 2009 Bundestag election.”

The preliminary internal examination showed that the photo was taken on the premises of the Berlin fire brigade. These have since been redesigned. The NPD election poster is also no longer there, the message said.

In addition, according to the media report, the employee is said to have insulted “a patient with a migration background” during an operation in June 2018, the fire brigade said. The fire brigade was aware of the incident and criminal investigations had been discontinued.

The Berlin fire brigade take the allegations “very seriously”, the message said. They would “pull out all the stops to clear up this case” https://news.google.com/__i/rss/rd/articles/. “Any manifestations of anti-democratic thought and action have no place with us,” became regional fire director Karsten Homrighausen quoted.

Lichtenberg calls for the Women’s Prize 2021

In the pandemic there is a mask against a beard: Dear hipsters, please shave quickly! – Berlin 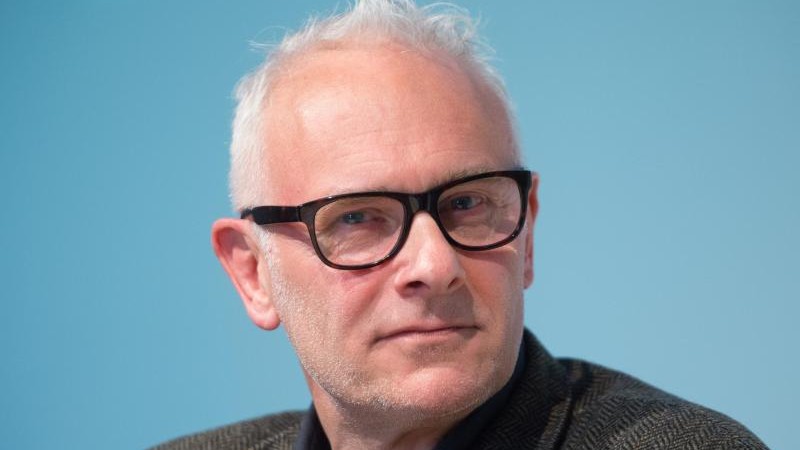 Theater – Berlin – Director Fritsch: “I want to fall over in the theater” – culture

“Getting bolder and bolder”: Brandenburg wants to make it easier to shoot wolves – Berlin

Consequence of the Berlin rent cap: Housing benefit recipients have to report lower rent – otherwise a fine of 2000 euros – Berlin

Dallas Mavericks’ Maxi Kleber receives high praise: “One of the most...

With an excavator in the factory parking lot: Man smashes dozens...

Trend reversal has not yet been achieved: Epidemiologist: Lockdown will be...

Pop star Florian Silbereisen has had enough of “invented stories”

France: Pensioner is said to have locked son in the attic...