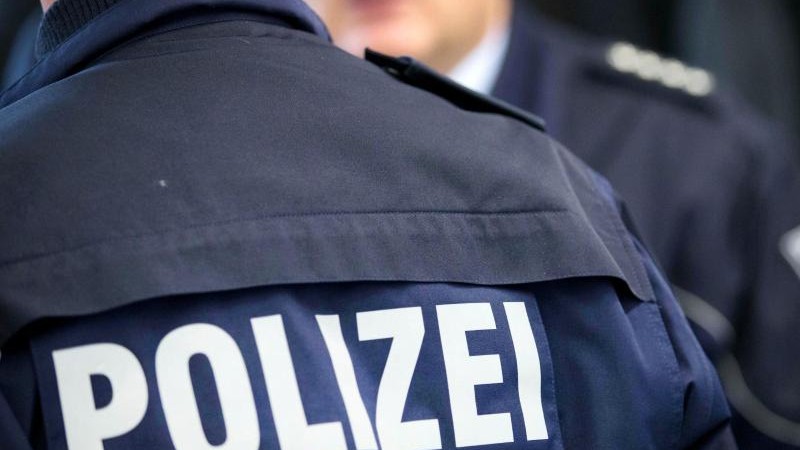 Stuttgart (dpa / lsw) – Although the police are becoming aware of more and more cases of right-wing extremism, the number of unreported cases is still high, according to the Amadeu Antonio Foundation. Meanwhile, despite the low numbers, the problem is becoming more visible, according to chairwoman Anetta Kahane. The Berlin foundation campaigns against right-wing extremism and anti-Semitism and has been collecting facts and figures on right-wing violence in Germany since 1998. Kahane estimates that police officers have become more attached to the scene and that communication has become more extreme.

The Baden-Württemberg Ministry of the Interior reported 23 suspected cases of right-wing extremist acts within the state police to the State Office for the Protection of the Constitution in the period from January 2017 to March 2020. This emerges from the ministry’s response to a request from the FDP parliamentary group. A total of around 34,000 police officers work for the state police.

Chelsea FC: Danny Drinkwater looks red after a breakout at U23

Escape car races into police lockdown in Berlin – violence when...

Ortlieb and Tippler are living the dream of their first downhill...

Growth at Insuretech: Wefox wants to be profitable in 2021

Berlin & Brandenburg: Vaccination center in Treptow closes at the turn...

“There is an interest in Ercan Kara”