Less than a year after a devastating volcanic eruption in New Zealand that left 22 dead, the local occupational health and safety authority filed charges against ten tour operators and three people.

During an investigation, WorkSafe New Zealand found that the organizers of tours to White Island had not complied with legal safety obligations, it said in a statement.

The Whakaari volcano erupted on December 9th when 47 tourists were on the small island about 50 kilometers from New Zealand’s North Island. Among them were visitors from China, the USA, Great Britain and Germany. Smoke and ash were hurled more than 3,500 meters high. The volcano had been increasingly active again for some time, but boats with tourists kept going there. Entering the island was only permitted with trained guides.

“This was an unexpected event, but that doesn’t mean it was unpredictable. And the operators are obliged to protect the people in their care, ”it said. The organizers and people are now threatened with high fines.

New Zealand is located on the so-called Pacific Ring of Fire, the geologically most active zone on earth. It was the first fatal eruption of the 320 meter high mountain of fire since 1914. At that time ten miners were killed. (aeg / sda / dpa)

The volcanic eruption on White Island

So that you have an overview of the constantly changing epidemiological situation, we show you all the relevant statistics on new infections, positivity rate, hospitalizations and deaths in the Swiss cantons and in an international comparison:

Inauguration by Joe Biden: This is how everyone celebrated his predecessors

Why is the inauguration of the US president always on January 20th?

Trump daughter Tiffany got engaged – “love of my life”

Corona in Austria: the vaccination scandal is attracting ever larger circles – the mayor unpacks

Atletico Madrid back on course for victory after cup failure

NFL: The Broncos Quarterback Drama, plus 7 other highlights 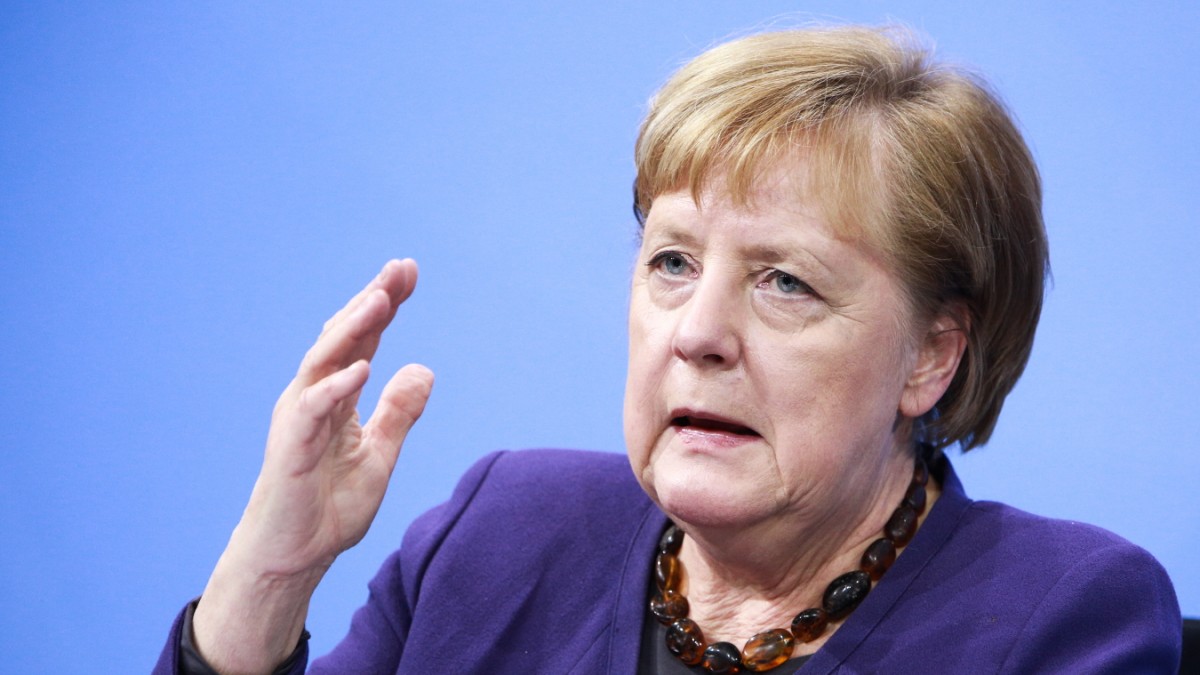 Claudia Obert, the senior candidate’s penis is too small