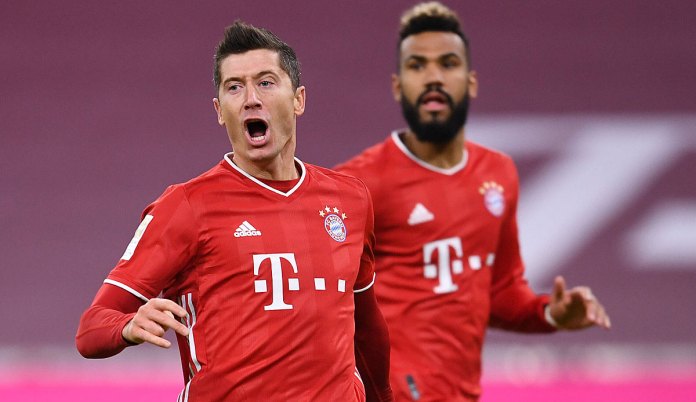 Eric Maxim Choupo-Moting has revealed what he has copied from fellow striker Robert Lewandowski since he moved to Bayern Munich. The German record champions also set an example on Wednesday evening for the International Day against Violence against Women. The Champions League game against RB Salzburg could point the way for spectators to return to the Munich Allianz Arena. Here you can find all the news and rumors about FCB.

Here you can find all the news and rumors about FC Bayern Munich from the day before.

FC Bayern – Choupo-Moting: Lewandowski? “Can I copy something else”

Eric Maxim Choupo-Moting feels “completely integrated” at Bayern Munich after a short time. That’s what the 31-year-old striker said in an interview with Sports picture. The “immediately good relationship” with fellow striker Robert Lewandowski also contributed to this.

This is “in terms of killer instinct” before Choupo-Motting’s former PSG teammates Kylian Mbappe and Neymar “number 1” in the world. “How often he scores is amazing,” said the Cameroonian national player and further ennobled Lewandowski: “It’s not luck, it’s skill. He has rightly become Europe’s Footballer of the Year. I can also learn a thing or two from him: how he fixes balls and hits them. ”

Despite this great competition in the storm center of the German record champions, Choupo-Moting is convinced “that I will get my minutes”. Otherwise he would not have moved to Munich for free in the summer.

“A team consists of more than eleven players. Every player will become important at some point. That was also the case with Paris last season, you could see that in my person,” emphasized Choupo-Moting: “I’m satisfied with my role. One thing is clear: the players who are in the best shape should play the most. Robert is my teammate and we want to be successful together. ”

Recently, however, it was not just sporting issues that dominated the hustle and bustle on Säbener Strasse. In addition to the David Alaba case, the alleged rejection of Jerome Boateng by the club’s management for another contract with Bayern was in the media focus.

However, this was not an issue within the team, claimed Choupo-Moting, and he stressed that the last word on this matter may not have been spoken yet. “Let’s wait and see what happens at the end of the season. My contract also expired at Paris, and in the end they wanted to keep me,” he said: “Jerome is a player who can help any team. As long as you have the performance on the pitch, you shouldn’t look at your age. ”

Before the Champions League game between FC Bayern Munich and RB Salzburg (from 9 p.m. in LIVETICKER), the Allianz Arena will not glow in the usual red, but in orange. As in 2019, the German record champions want to set an example on the International Day against Violence against Women and initiate the initiative ZONTA Says NO support. At 8 p.m. the color changes back to red.

“The International Day for the Elimination of Violence against Women is an annual reminder for all of us. Gender-specific violence is a taboo subject in our society. FC Bayern would like to set an example to protect everyone who unfortunately cannot protect themselves as necessary would be “, declared Bayern President Herbert Hainer:” We want to stand up for this topic and sensitize it sustainably. ”

On Wednesday evening, employees of the Munich health department will be guests in the stands for the Champions League game between FC Bayern and RB Salzburg. As the Sports picture reported that FC Bayern will present the revised hygiene concept for a possible return of spectators.

The main focus should be on testing AI technology Parsifal lie. The software program of the Berlin high-tech company G2K should enable contactless fever measurement and mask control in order to minimize the risk of infection.

To do this, around 470 people involved in the Salzburg game (players, staff, media and TV employees) have to pass two scan stations. People with increased temperature (from 37.8 degrees) and without a mask are not allowed into the stadium.

“We are working very intensively on ways to further optimize our first-class hygiene concept for the Allianz Arena,” explained Bayern CEO Jan-Christian Dreesen: “G2K is another component that can help us to protect the health of our stadium visitors as best as possible . ”

FC Bayern in the CL against RB Salzburg: likely lineups

While Niklas Süle is again absent from the FC Bayern squad, Hansi Flick can at least fall back on the recently ailing Lucas Hernandez. Alphonso Davies (torn ligament in the ankle) and Joshua Kimmich (meniscus operation) will not be operational again until next year.

FC Bayern Munich: Schedule in the next few weeks

Corona rules: which lockdown measures will now be tightened and when?...

The power of images in the impeachment proceedings against Trump 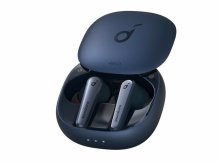 VW wants to increase the proportion of electric vehicles in new...

Particularly “tricky” for unvaccinated people over 50 years of age