Bundesliga “Can’t do that with these roots”

Dhe sporty descent also stopped in Mönchengladbach. The 1: 4 on Saturday evening was FC Schalke 04’s 25th game in a row without a win, which is why a historic record is getting closer and closer. Tasmania Berlin had come to 31 games during the 1965/66 season without maximum points, the Ruhrpottklub could crack this negative mark in the near future.

On Sunday, the Sport1 program “Doppelpass” was about Schalke’s dreary present. Among other things, ex-player Steffen Freund was invited as a guest – and he was wrong in tone.

When it came to criticism of the Royal Blues’ transfer policy, Freund said about midfielders Nabil Bentaleb and Amine Harit, who had been banned from the squad, that they lacked the ability to fight for Schalke due to their origins. “Then you have to know, Malochen, that is the most important thing. Every player has to be ready to pour out their hearts for the club. And then I’m with Harit, too, of course he can’t do that with these roots. “

A racist charge, which is why the reaction on the net came quickly. Twitter user @avocadogucci wrote: “If things don’t go well at Schalke, is it the foreigners to blame? If it wasn’t meant racist and Steffen Freund was interested in the individual character of the players, there is no reason to name the ‘roots of origin’ as the cause of a person’s behavior. “

And @goenntherjauch said: “Steffen Freund is so familiar with roots, maybe you should ask him as a plant expert at Moma. No, but without joke: It is embarrassing that unfiltered racism needs Twitter to be noticed. I look forward to the consequences of dopa. “

The Schalke team also spoke up. The pause for thought has nothing to do with the players’ roots, the club tweeted.

The fact that Freund’s attempted apology later also failed was in line with the verbal faux pas of the 1996 European champion: “That was of course not meant,” he explained. “I just meant that Nabil Bentaleb’s Algerian-French origins and poverty simply play a role, how you grow up as a person and what your mentality is. In Tottenham, if he didn’t like the game, he left the training field. “

EURO 2020: Can Vienna be considered a substitute city for the finals? – Soccer

Peter Neururer calls for plans for the 2nd division

Epic Store: 15 free games for Christmas – but you have...

Standalone version is available on PC and consoles

Rent increase in corona lockdown: selfie museum before the end 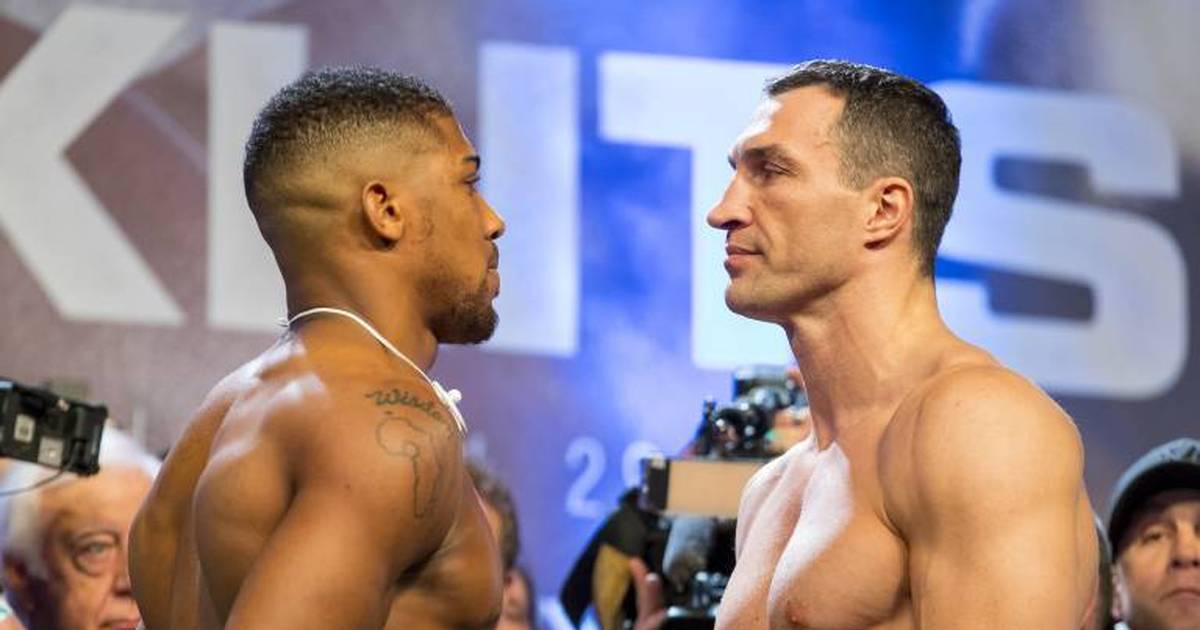 Berlin & Brandenburg: Danger of slipperiness in Berlin and Brandenburg