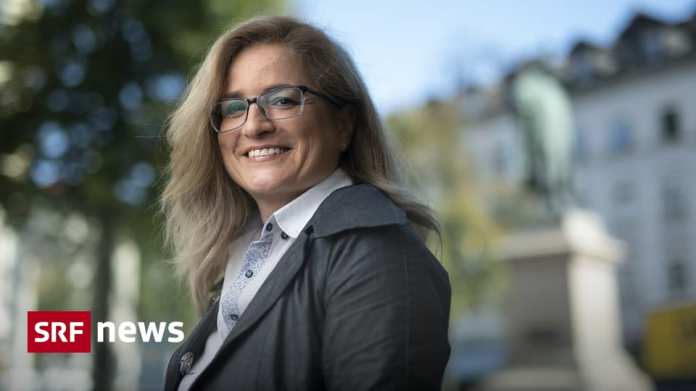 The previous city councilor Maria Pappa will succeed the resigning city president Thomas Scheitlin (FDP). “I want to be a role model for the children and for other women,” said Pappa after the election. “I want to show that anyone can fulfill such an office if they are committed.”

I want to be a role model for the children and for other women too.

With Pappa, a woman is now head of the city of St. Gallen for the first time. She won the election with 11,784 votes and thus prevailed against Mathias Gabathuler, who received 9,152 votes. The turnout was 48.8 percent

Yes for a new school building and flue gas cleaning

The urban electorate also decided on two business transactions. The loan of 47.8 million francs for the new Riethüsli school complex was accepted with 83.6 percent.

The yes to the renewal of the flue gas cleaning of the waste incineration plant was even clearer. 93.5 percent of those entitled to vote were in favor of the investment of 17.7 million francs.

Corona crisis: the state can join the travel company Tui –...

Ethiopia’s military has captured the capital of Tigray

Ex-DSDS candidate Leoni was brutally abused by her ex-boyfriend

Black Friday: How to get through the online discount battle safely