NEW YORK (dpa-AFX) – The euro suspended its latest rally for the time being on Monday. At its peak, the common currency made it back above the 1.20 US dollar mark for the first time since the beginning of September, but above this the tailwind was immediately lost. Most recently, less was paid at $ 1.1947. The European Central Bank (ECB) had meanwhile set the reference rate at 1.1980 (Friday: 1.1922) dollars. The dollar cost 0.8347 (0.8387) euros.

In the market, it was said that investors were temporarily returning to the US dollar at the end of the month, while there was profit-taking in the stock markets. Due to a recent increase in risk appetite among investors, equities can look back on a strong November, while the dollar has recently been out of demand. In return, the euro had profited since the beginning of the month and gradually worked its way to $ 1.20.

Market observers had justified the recent strength of the euro, among other things, with the current development in the Corona crisis – with partial success in the fight against the second wave of infections and the prospect of the early availability of various vaccines. In addition, investors have been hoping for an amicable Brexit agreement for a few weeks now ./tih/he


Trade currencies with leverage up to 30 now
advertising

A1 takes over majority in analytics start-up Invenium

Biden’s rescue package has little chance of success in this form | Markets | January 15, 2021 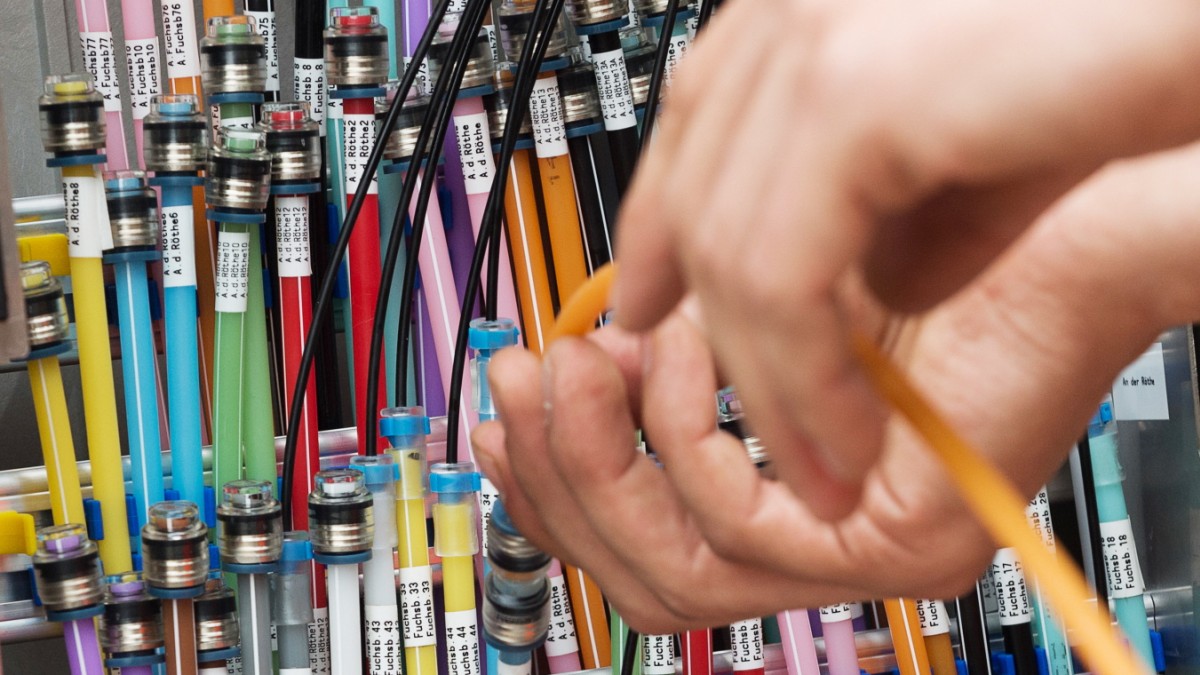 Ethereum will double within two weeks once ATH is broken

Palina with an ugly statement about the time with Joko and...

Doctor doubts when he sees what his patient is wearing under...