An accident with severe fire development on the first lap of the Bahrain Grand Prix caused the race to be interrupted. The Haas of the French Romain Grosjean crashed into the barrier after touching the AlphaTauri of Daniil Kwyat, the car was torn in two parts and immediately went up in flames. The front part of the car broke through the guardrail, and Grosjean himself apparently remained relatively well protected thanks to the safety standards in his car and the fireproof clothing. “15 years ago, such an accident in Formula 1 would certainly have turned out differently,” said Sky expert Ralf Schumacher.
With the help of the marshals, Grosjean climbed out of the wreck and left the burning accident site. The 34-year-old was supported on the way to the ambulance; according to the team, he suffered minor burns on his hands and ankles, and a broken rib is suspected. “As far as I can hear he’s fine,” said Haas team boss Günther Steiner at Sky: “That was luck in misfortune, you have to say.” The halo system could also be a factor in the mild outcome of the accident, like Steiner approved. This is a safety system that works like a roll bar and was also controversially discussed by the driver when it was introduced in 2018.
The rapid intervention of the medical staff and the marshals was also decisive. The medical car with the race doctor was right behind Grosjean, as the race had only just started and the car had not yet returned to its usual place near the pit lane. Steiner praised the “quick thinking and acting” during the rescue: “I thank the rescue crew, who were really quick. The marshals and the people at the Fia did a great job, ”said the team boss. “All of the systems we developed – the halo, the barriers, the belts – worked as they should,” said the medicine truck driver, Alan van der Merwe.
Despite the first all-clear, the shock was noticeable to the Formula 1 entourage. Record world champion Lewis Hamilton looked in his Mercedes garage at the pictures of the accident, which inevitably brought back memories of Niki Lauda’s fire accident in 1976 at the Nürburgring, and shook his head in dismay.

“It’s a miracle he came out in one piece,” said ex-world champion Damon Hill on Sky: “It looked like the chassis went through the wall. Nobody looks at these pictures and then speaks of too much security in Formula 1. «

In the meantime, track workers started the repair work. The 15th race of the season was initially interrupted for 45 minutes, but the work took significantly longer. At 4:35 p.m. a restart continued. Looking at the restart, Hill said: “It will be difficult for the drivers to get this out of their heads.” In fact, it was only a few meters before the next accident: Lance Stroll (Racing Point) drove over the rear wheel of Kwyat and overturned at low speed. Stroll’s car overturned, the Canadian was unharmed.
Grosjean has been racing in Formula 1 since 2009. He celebrated his breakthrough in the Lotus, where he drove in other series from 2012 to 2015 after two years. In 2013, Grosjean celebrated his best result to date with seventh place in the World Cup. He was on the podium ten times in 178 races, but Grosjean has not yet managed to win in Formula 1. He has been driving for the American team Haas since 2016 and his contract will not be renewed at the end of this season. Grosjean is one of the vice-presidents of the GPDA drivers’ union and an advocate for more safety in Formula 1.

For more than 100 million euros: Chelsea plans Haaland transfer in the summer 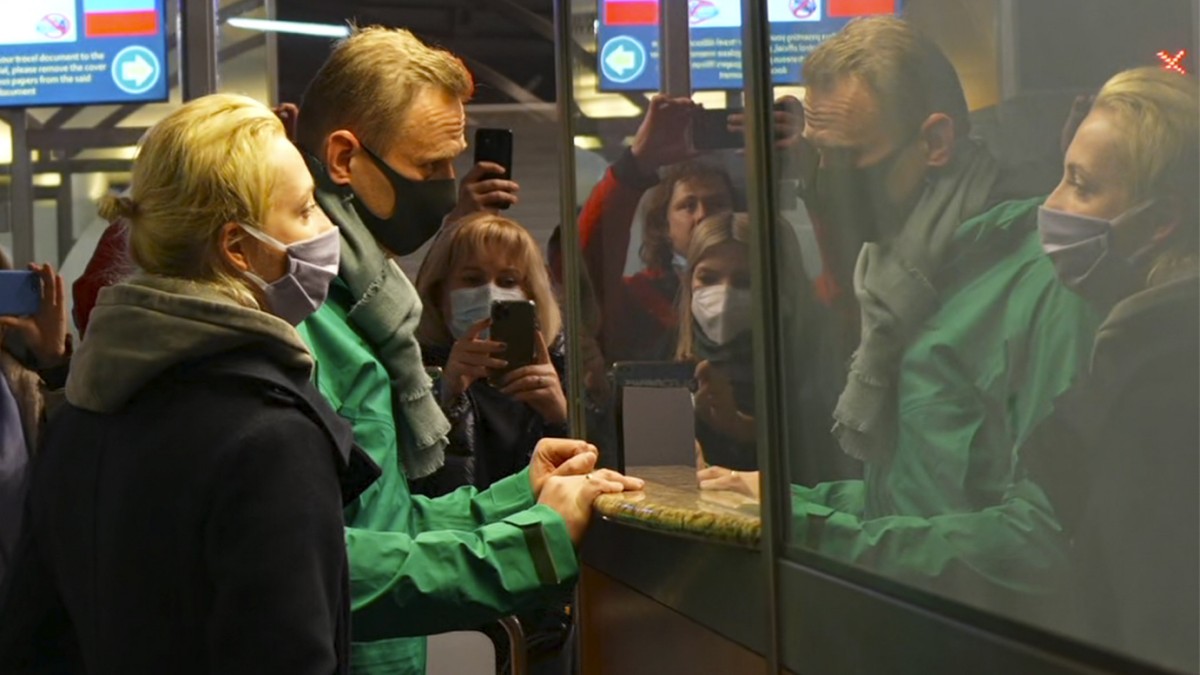 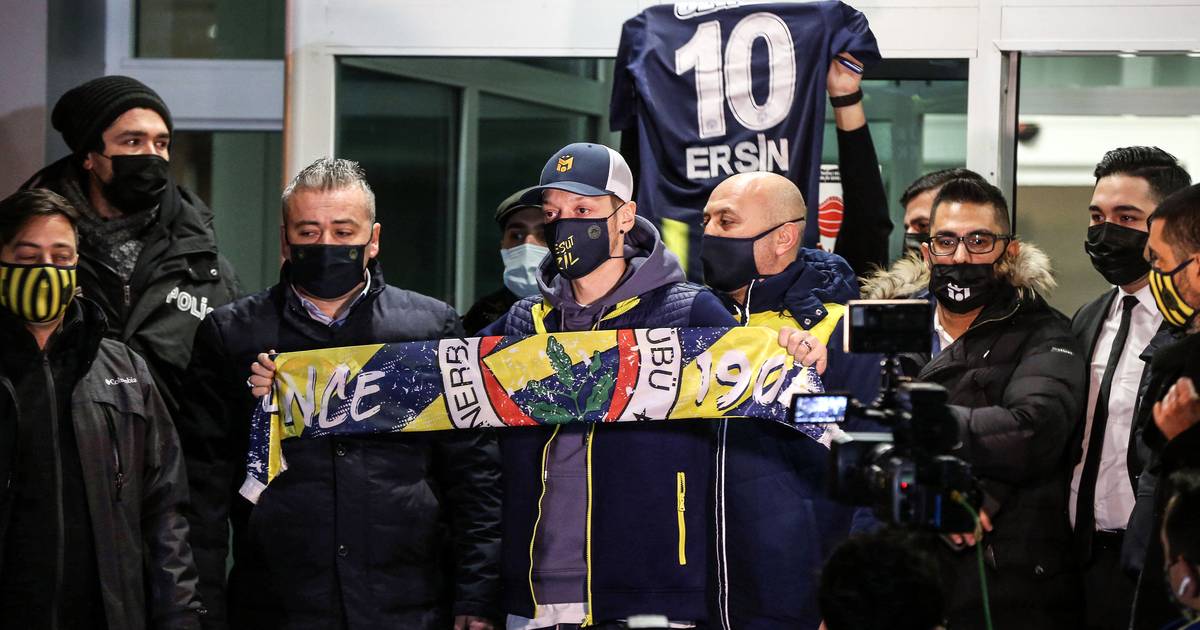 Does that mean he is burying his career?

Chelsea FC apparently wants to get Erling Haaland in the summer

Coronavirus – Rendi-Wagner for as few students as possible on site

Our records could be here. But: “The best thing about 2020 was our team and our audience. Thanks!”

Woidke expects the Tesla factory to adhere to the schedule –...

80 percent decline in sales in Stuttgart: taxi drivers want to...