A car split in two, a huge fireball – and no driver in sight. It was anxious seconds before Romain Grosjean climbed out of his blazing Haas after his serious accident at the Bahrain GP and gave a sign of life.

The Frenchman’s crash was one of the worst in Formula 1 in recent years and was reminiscent of bad fire accidents from earlier times, which, as is well known, once affected the Austrians Niki Lauda and Gerhard Berger. Grosjean, a Frenchman born in Geneva, was a childhood friend of compatriot Jules Bianchi, who died in 2015, who suffered severe head injuries in a 2014 crash in Japan with a recovery crane and who died in a coma after several months.

Many say that Grosjean survived his accident with only minor injuries. The “Halo” cockpit protection, the fireproof racing overalls and the rapid intervention of the rescue personnel ensured that there was no disaster in Sakhir.

“Five years ago a driver would not have survived an accident like this. To hit a guardrail forwards, break through, go up in flames and then jump out of the car, that’s unbelievable,” said Red Bull team boss Christian Horner and praised the FIA and the work that has been done “over the past 25, 30 years”.

Alexander Wurz, chairman of the GPDA drivers’ union and ORF expert, said: “The fact that a driver gets out of the car in such an accident – unbelievable. The cars have improved so dramatically. And one has to say that all safety precautions, such Monocoque goes through, from the front impact protection to the halo – everything has saved lives here. ”

Grosjean himself, with bandaged hands, sent greetings from his sick bed that Sunday night and thanked everyone who had sent him messages. “I wasn’t for the Halo a few years ago, but it’s the greatest thing in Formula One,” he said.

Even the mother of the fatally injured Jules Bianchi reported to the French TV broadcaster “Canal +” after Grosjean’s accident: “You introduced the Halo after my son’s death, now the Halo has saved Romain’s life. That is great.”

“The halo must have saved Grosjean’s life.”

“The halo must have saved Grosjean’s life,” was also Formula 1 sports director Ross Brawn convinced. The ring-shaped and initially controversial head protection made of titanium above the driver’s cell has been mandatory in Formula 1 since 2018.

Halo is English and translated means halo. It is a titanium bar weighing around seven kilograms, which is stretched in a ring over the driver’s head in the cockpit and fixed in the middle with a strut. According to the FIA, the “halo” has to withstand the weight of two African elephants (around twelve tons for two male animals) and a full suitcase that is fired at 225 km / h.

Toto Wolff: “The accident is comparable to that of Niki Lauda”

“I don’t want to think about how this accident would have ended a few years ago,” said Mercedes team boss Toto Wolff thoughtfully. The accident is comparable to that of Niki Lauda at the Nürburgring. Lauda’s car was also torn in two at the time.

“What made it so much more shocking this time, however, is that the monocoque is stuck in the guardrails,” said Wolff. “You don’t like to imagine if we didn’t have a halo or if he was passed out or if there was no room to get out of the car.”

Race winner Lewis Hamilton was horrified and relieved at the same time. “I’m infinitely grateful that the guardrail didn’t behead him. It could all have turned out much, much worse.”

Former world champion Damon Hill put it in a nutshell: “It’s a miracle that he’s still alive. We haven’t seen anything like this since Gerhard’s accident in Imola,” said the Briton, recalling the Tyrolean’s 1989 fire accident in a Ferrari. “

And although everyone agrees that Halo & Co. saved Grosjean’s life, there was also criticism after the accident.

“It’s good that the cars are safer than they used to be, but the guardrail shouldn’t fail like that, and the car shouldn’t go up in flames,” said Sebastian Vettel at “Sky”. “A lot of measures have been taken to keep it from catching fire, so I don’t know what happened there.”

Wolff spoke of a “freak accident”, but he also said: “The angle must have been so precise – like a knife that cuts through. I don’t think that modern barriers should be divided like that. We have to analyze that . “

Formula 1 sports director Ross Brawn announced an investigation into the accident on Sunday. In the foreground is the questionhow the monocoque could dig itself into the guardrails and the car caught fire.

Brawn: A lot of research between now and the next race

“It is shocking to see such a violent accident. We are no longer used to it, fire included,” said Brawn. “Things have happened that shouldn’t have happened,” said Brawn, who announced a comprehensive review. “A lot of investigations will be carried out between now and the next race. I am sure that we will then act accordingly.”

According to race director Michael Masi, simply the great force of the impact – this should have been up to 50 G – ensured that the guardrail could no longer withstand the forces. “There is only a certain amount of energy that it can withstand. The mass of energy has to go somewhere.”

After the terrible crash, Alexander Wurz recalled prophecies of doom, according to which Formula 1 had long since been “absolutely safe” and such violent accidents had long been considered unthinkable. When it comes to safety, one should never be satisfied and never rest, stressed the Austrian.

After his eleventh win of the season, world champion Hamilton also spoke of the fact that the accident was a “powerful reminder” of how dangerous Formula 1 could be. The motorsport premier class must continue in safety issues. “We mustn’t stop where we are,” demanded Hamilton. “We have to try to keep doing better. That is what makes this sport so great.”

The remains of the Haas after the terrible fire accident in Bahrain. The pictures of the crash:

KSC transfer whispers: These professionals could come for Marco Djuricin

Bundesliga: Leverkusen boxes Dortmund out of the title race

Tennis: Thiem is looking forward to the new season

Holistic drugs can alleviate the course of Covid-19

The Mois vs. Asche Disstrack is online

MBC loses first home game of the year against Frankfurt 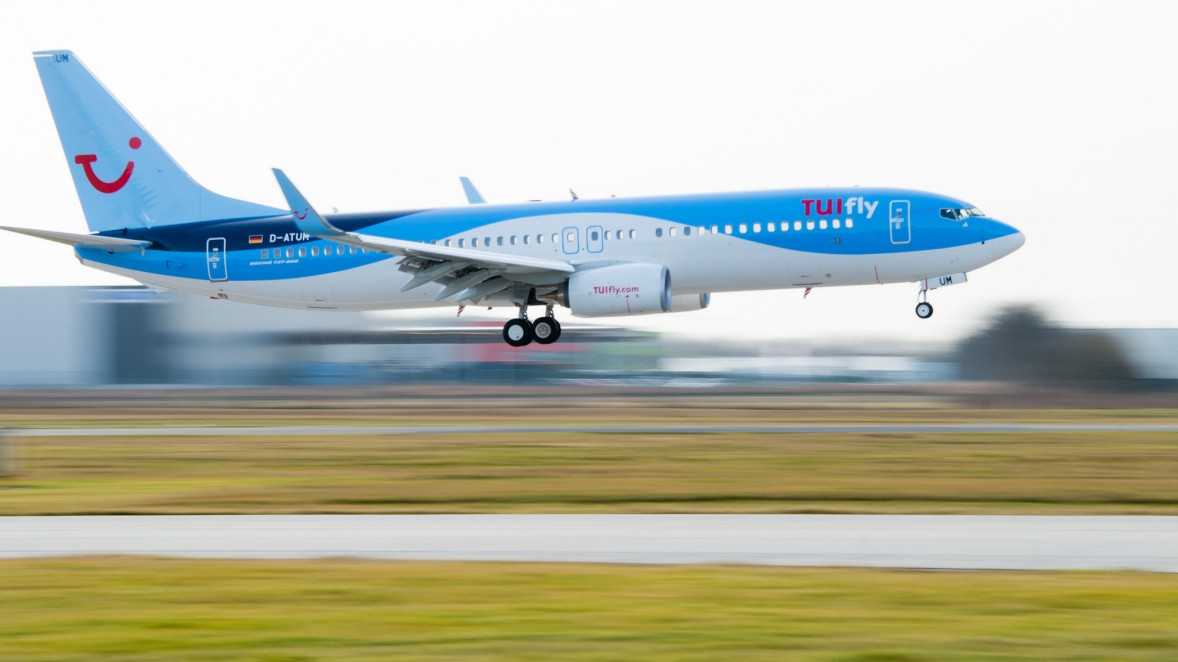 Corona News: Tui gets government aid in the billions – politics

Corona in Berlin: the number of deaths increases, 17 new cases