After the Bahrain GP, ​​everything in the Formula 1 world revolves around Romain Grosjean’s horror crash and his miraculous rescue from the flames. Here are the international press reviews.

Telegraph: “Romain Grosjean’s escape from what seemed like certain death was one of the greatest miracles in the history of sport.”

Mirror: “Romain Grosjean’s miraculous escape from the horror fireball underscores the importance of safety measures in Formula 1. It is only thanks to modern regulations that the Haas driver survived one of the worst accidents in recent years.”

Daily Mail: “Romain Grosjean admits that after his terrible accident he is now grateful for the Halo protection system that he fought against in Formula 1 cars a few years ago. Amazingly, Grosjean only needed bandages for his burned hands.”

Guardian: “Romain Grosjean’s remarkable escape after an enormous, brutal high-speed accident was hailed as evidence of Formula One’s quest for ever greater safety.”

The Team: “Romain Grosjean miraculously comes out of a terrible accident almost unscathed. The direction of the scene quickly switched to the other cars on the track, as usual in a potentially fatal accident. But the fireball got stuck in people’s heads.”

Gazzetta dello Sport: “We hadn’t seen a fire in Formula 1 for decades. This danger seemed to have been averted after Gerhard Berger’s accident in Imola in 1989. Grosjean experienced a miracle.”

Corriere dello Sport: “Terror formula: Grosjean in the flames for 26 seconds. Much has been done for the safety of the pilots, but one cannot speak of a safe Formula 1. The pilots live in a world of speed in which you still lose your life.” The game sets. The violence with which the fire on board the Haas car started must make you think. ”

All sports: “Grosjean saves himself from the flames. One can speak of miracle, fate or luck: it is certain that Grosjean saved himself from one of the biggest fires that ever happened in Formula 1. His rescue is even more inexplicable than that of Niki Laudas at the Nürburgring 1976. ”

Corriere della Sera: “Life is stronger than death: Romain Grosjean emerges shocked, wounded and burned from the inferno, but he is alive. It is a miracle, a triumph of technology in the service of security. The Halo protects the French who remain conscious and, driven by despair and adrenaline, finds the way to salvation. ”

The Republic: “Technology, responsiveness and luck: this is how Grosjean saved his life in a terrible fire reminiscent of Peterson and Lauda. For those who believe, miracles happen – or it was just a matter of luck. Grosjean arrives with a few burns the hands of it. ”

Brand: “Hamilton finished first, but the winner is Grosjean. It is difficult to talk about sport when such an accident occurs. Grosjean miraculously saves his life. It must be said that the French driver has been reborn. His car went on fire divided into two parts, that has not been seen for decades. His fireproof clothing saves his life. Our hearts have stood still. ”

As: “These are some of the most shocking sports pictures of the year. Kwjat touched Grosjean, the rest is a miracle of the French pilot with his guardian angels. Grosjean is reborn. Only fate or a higher being ensured that he is still alive.”

Sport: “Hamilton wins, Grosjean was on the verge of tragedy in Bahrain. Grosjean got a new life after he hit the guardrail and his car went up in flames. The fire-proof racing suit became a lifesaver. It’s been a long time since that brutal accident happened. ”

Sports world: “Grosjeans accident could have ended in tragedy. In other racing epochs we would not have been able to write about such a miraculous rescue of a pilot.”

Black Friday Weekend at Media Markt: Here you can really save...

Joe Biden’s cabinet: Buttigieg is to become US Secretary of Transportation 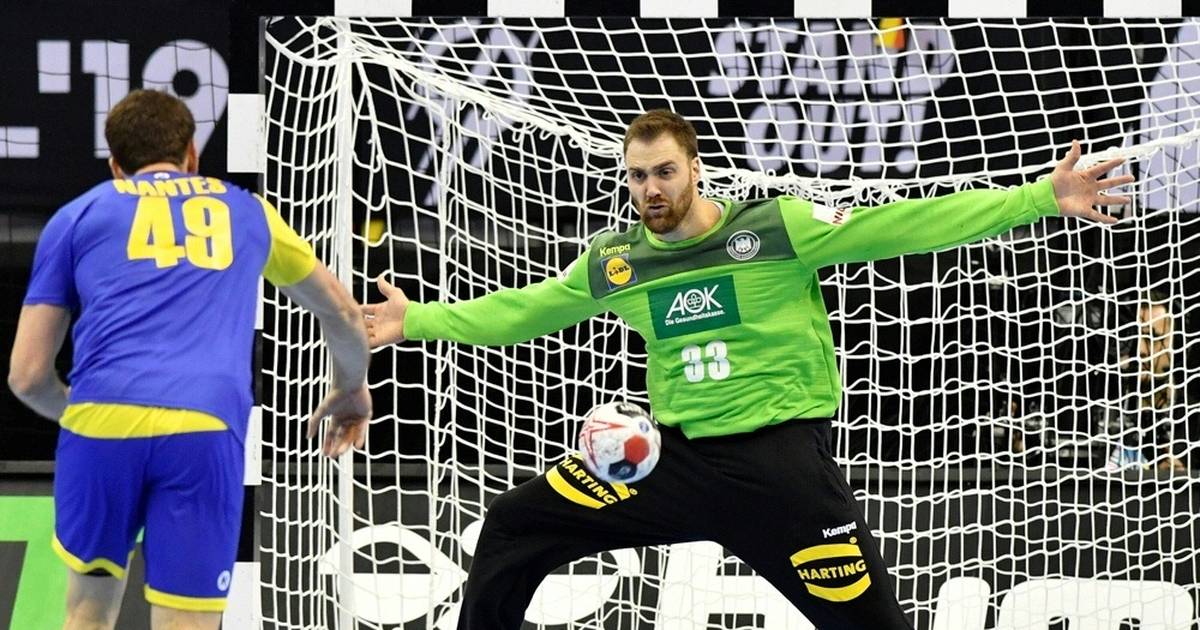 Germany without Andreas Wolff against Uruguay

Lights for the Christmas spirit on the Zeil in Frankfurt