In July, Turn 10 announced Forza Motorsport. It is unclear when the game will be released. An interesting rumor is currently making the rounds. It is speculated whether Forza Horizon 5 could be released in advance. The origin of these speculations is the Xbox Empire podcast. The speculation comes from Jeff Grubb (VentureBeat). Jeff Grubb is a well-known journalist in the industry who is well connected. According to him, Forza Horizon 5 could be released in 2021.

Has the rumor got it? There are currently no concrete indications that support this thesis. However, there are good reasons why this could prove to be true in the end. Forza Horizon 4 is very successful, while the motorsport series has received a lot of criticism with the last offshoot and has less good sales figures. The fact is, Horizon has recently sold better than motorsport. This means that Forza Horizon 5 can become an important system seller for the Xbox Series X | S. One that Microsoft might want to see on the market by next year.

Forza Horizon 4 is still in demand and has benefited from its Games as a Service policy. This has ensured that the racing game is still sold today and regularly finds new players. Existing players stay with the pole for a long time. Although there is criticism here and there from the Horizon community, Horizon has a better reputation. Therefore, there should be less pressure on developer Playground Games to meet the expectations of fans with Forza Horizon 5.

Forza Motorsport has recently undergone comparatively little further development and could only score partially in terms of size. In particular, the rather meager track selection at Forza Motorsport 7 disappointed many fans. In stark contrast, there were microtransactions that were later removed from the game due to criticism. While this didn’t do any significant damage to the brand’s reputation, it did leave its mark. Ultimately, support for the game was dropped. Game and player just didn’t want to find each other.

With the new Forza Motorsport, the game should be brought closer to the fans again and live up to expectations. The pressure on Turn 10 is correspondingly high. The game is also still in a relatively early stage of development, which is why it has already been speculated that the racing game could not appear until 2022. If these speculations are correct, Forza Horizon 5 could fill that void in the coming year.

Call of Duty and Switch set the tone

Third lockdown after Christmas: Austria cannot get the crisis under control...

Szoboszlai clause to be paid in one installment – Red Bull... 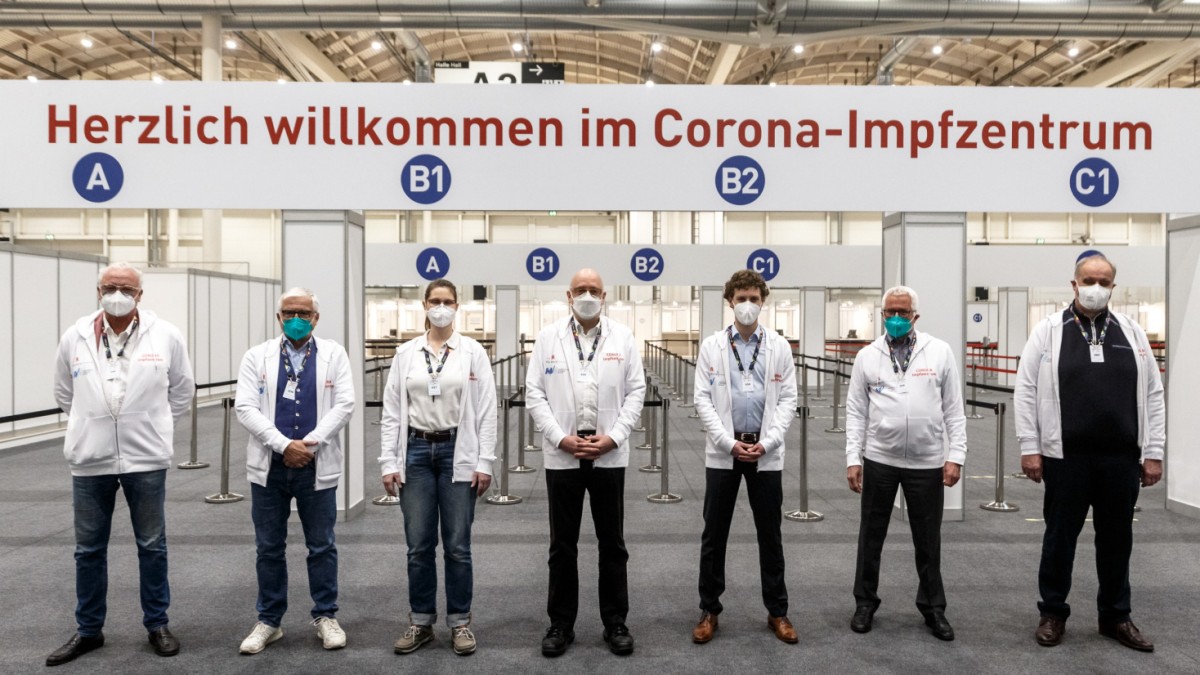 Coronavirus: vaccination, but how? All federal states at a glance...