A video of the incident released on Thursday caused outrage and protests across the country. It shows how several police officers attack the producer in the entrance of his studio with beating. A little later, a tear gas cartridge flies into the studio. Zecler was reportedly previously spotted by a patrol car, he was not wearing a mouth and nose protection, a violation of the French health authority’s Covid decree. The police then followed him to his music studio in the 17th arrondissement of Paris and allegedly abused him physically and verbally.

Over the weekend, more than 100,000 people across the country marched through the streets to demonstrate against the planned law and police violence. In Paris alone there were 46,000, according to the Interior Ministry. The organizers spoke of a total of 500,000 demonstrators and 200,000 in the capital. (apa, dpa) 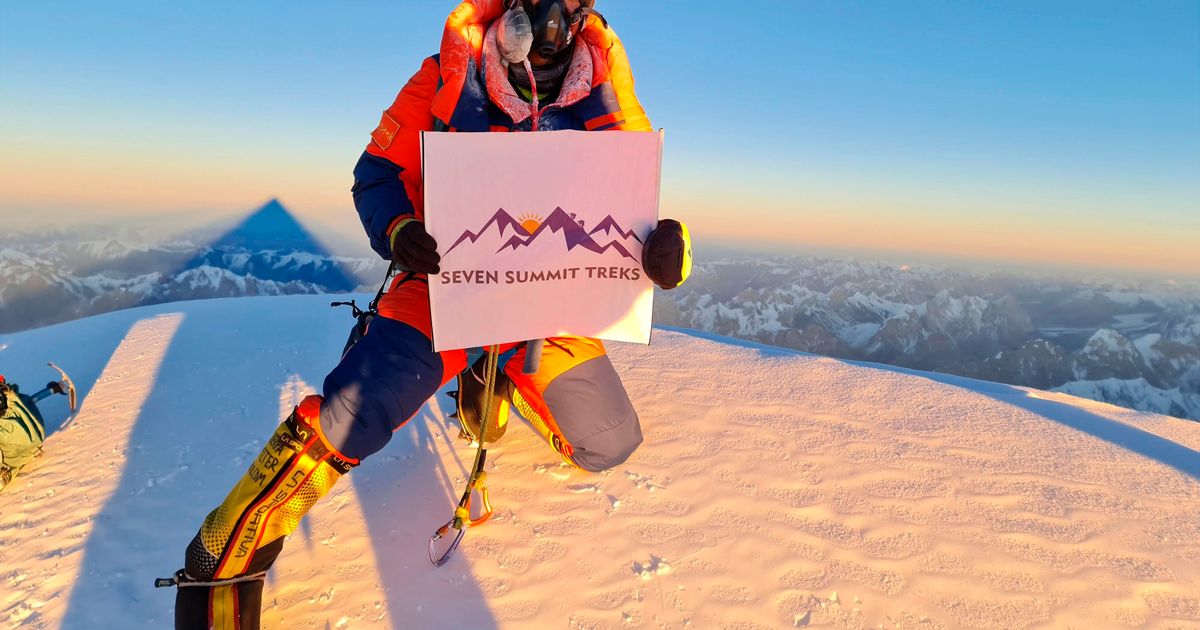 Mourning and triumph on the second highest mountain in the world

Biden stops oil pipeline – and many other Trump projects immediately

LMU philosopher sees conspiracy theories as a threat to democracy

“Play as proof of defeating the virus”

Twins in Piedmont died of Covid in quick succession

EANS-News: Frauenthal Holding AG / Martin Sailer resigns from the board...

Berlin mother brought the child molester her daughters to order