Reader’s Digest European of the year 2021 is Petteri Taalas

Recovery of the US dollar: gold price drops significantly and falls...

Berlin remains the capital of start-ups

Trump exposed the vulnerability of democracy 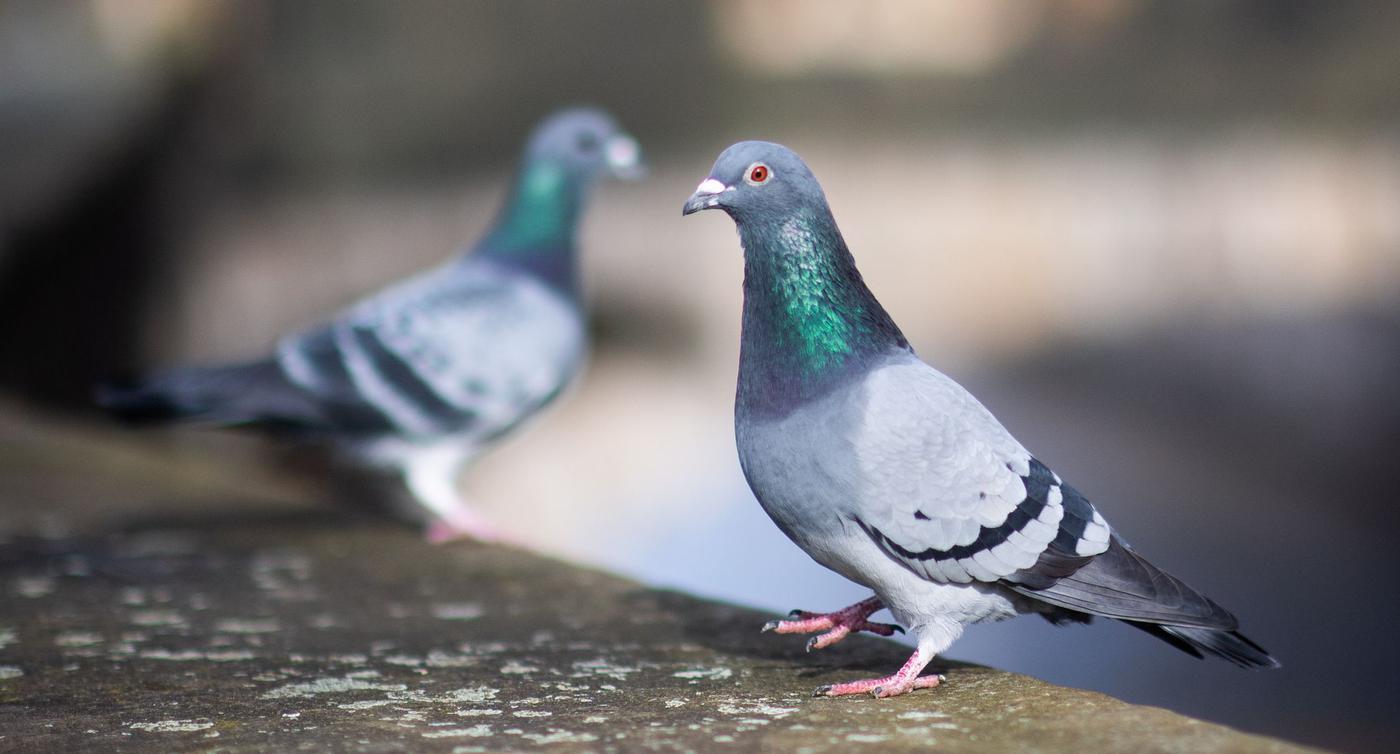 Corona rules: This is how it continues at Hamburg’s schools |...