After brutal actions against migrants and a black entrepreneur, demos in over 100 cities followed over the weekend. They also targeted a new security law.

Paris. After extremely violent police operations, which had become public through videos last week, France was hit by a wave of protests over the weekend. According to the interior ministry, more than 130,000 people took to the streets in at least 100 cities. The broad alliance of organizers even wanted more than 500,000 participants, of which around 200,000 in the capital, Paris alone.

However, the demonstrations were overshadowed by some wild riots, property damage and arson by demonstrators. At least 80 people were arrested.
The wave of protests was triggered by documented cases of police violence, which caused horror across the country. In Paris, for example, a black music producer was followed off the street into his studio by police officers and beaten for more than five minutes. He suffered severe facial injuries. The officials later stated that they had first admonished the man named “Michel” on the street because he had not worn a corona mask. He then became unruly and attacked her.

Beaten up in his own studio

According to the French media, other videos can be seen that other men rush to the producer’s aid and threaten the officials. They then throw a tear gas grenade into the studio, storm in with their weapons drawn and lead “Michel” away. He was in police custody for 48 hours.

His lawyer later said he “panics a little” when he sees a police car. If the surveillance camera in the studio hadn’t filmed the matter, her client would now be in jail. He was accused of “violence against public officials” and “rebellion”; but the police officers “lied shamelessly”.

Interior Minister Gérald Darmanin said on Thursday that the officers should be dismissed if misconduct is found. You were initially suspended from duty.

It was not until the beginning of the week that the sometimes brutal evacuation of an illegal migrant camp by police forces in Paris caused indignation. Darmanin was then “shocked” about pictures of police attacks against migrants and refugees. The Minister of the Interior must now explain the incidents in the National Assembly on Monday.

The demos, which also took place in cities such as Strasbourg, Bordeaux, Lyon, Marseille, Lille, Nantes and Montpellier, were also directed against a new security law introduced by Darmanin and passed by the National Assembly just the previous week . Now the Senate has to approve it.

According to the government, the law should better protect the police and limit video recordings of police operations and their public dissemination. An article provides for the publication of pictures of security officers on duty as a criminal offense if the aim is to injure the “physical or mental integrity” of the police officers. A prison sentence of one year or 45,000 euros could be the consequence.

Critics see the freedom of the press in danger, a blank check for unnecessarily violent police actions and openly racist or otherwise brutal actions.

As the Interior Ministry announced on Sunday, 37 officials were injured in the nationwide protests, 23 of them in Paris, often with stones and incendiary devices. Interior Minister Darmanin condemned these attacks as “unacceptable”. (APA / DPA / AFP)

The new test strategy should also take effect upon entry

Storming the US Capitol: did she steal Nancy Pelosi’s laptop and want to sell it to Russia?

#Zerocovid explains quickly: What is the goal, how should it be achieved?

VICTORY AGAINST CORONAVIRUS: Chancellor Merkel sees light at the end of...

Christian Drosten calls for the corona measures to be tightened quickly 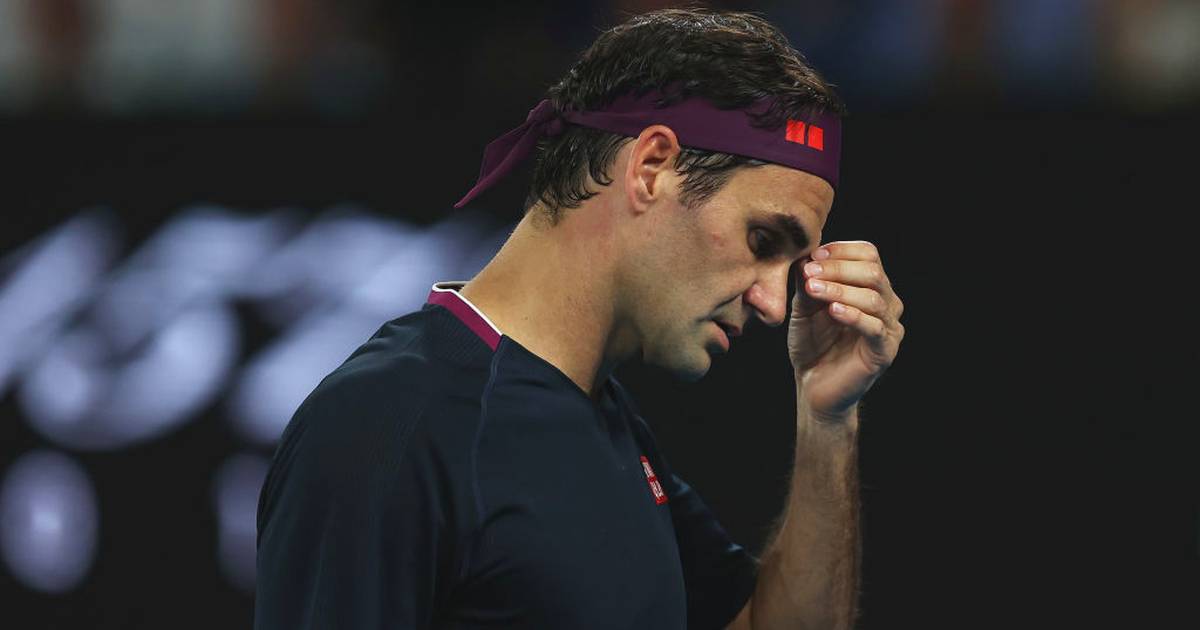