Whether at the Rockefeller Center in New York or in front of the Brandenburg Gate in Berlin: If a city is self-evident, it treats itself to a magnificent Christmas tree. Frankfurt has also been big in the fir business for years, but not everything went smoothly this year …

Christmas tree on the Römer becomes a laughing stock

“Why should something work right away this year?”, Many Frankfurters must have asked themselves when their city presented this year’s Christmas tree to them a few weeks ago. After a long journey from Austria, the spruce, which was christened “Bertl”, had to let go of needles during the installation process. Found food for the Internet community: Shortly afterwards, the hashtag “Bäumschegate” went through the roof on Twitter.

Frankfurt fir “Bertl” shines in the glow of lights

Just in time for the first Advent at “Bertl” the lights finally went on, all the anger of the last few days seemed to have been forgotten. Peter Feldmann’s relief was also to be noted: “I think … now he looks really good,” said the mayor of Frankfurt happily and addressed a message to his city: “We won’t let ourselves be intimidated and won’t let anything or anyone else intimidate us down, not even from this terrible virus. “

And somehow “Bertl” has really become a symbol for 2020: No matter how bad it looks, in the end everything seems to work – even if it takes tons of fairy lights.

In the service of international understanding | Frankfurt

Tobogganing in Frankfurt: once not to the Feldberg 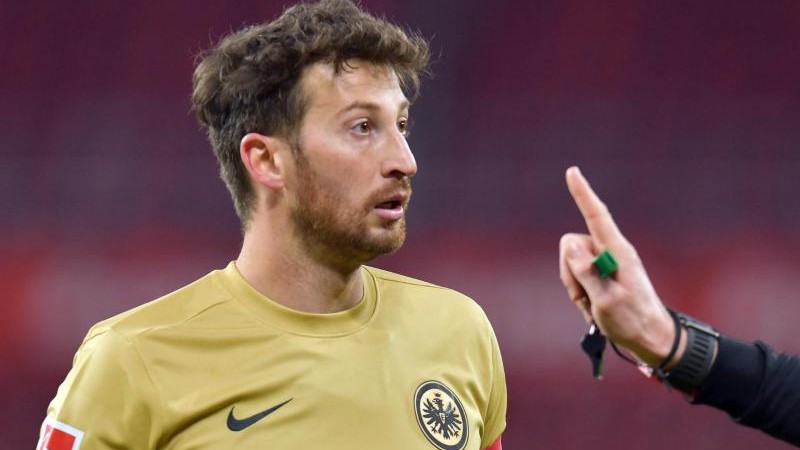 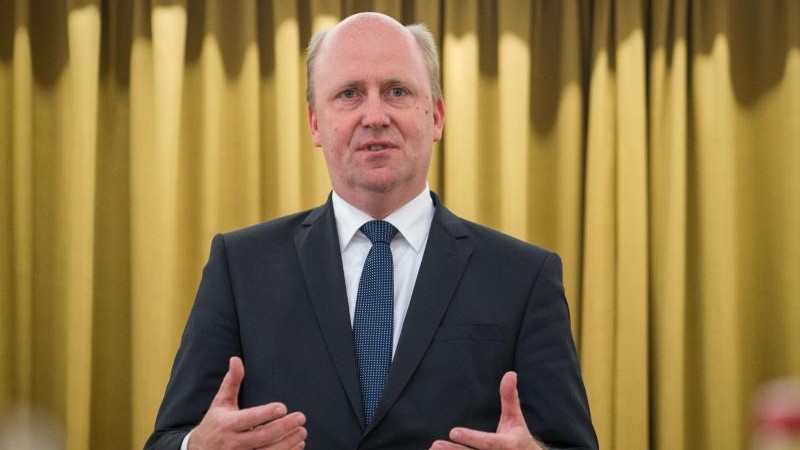 Frankfurt Opera: Voices in the Silence

Frankfurt Opera: Voices in the Silence

The first hydrogen trains will go into series production in 2021